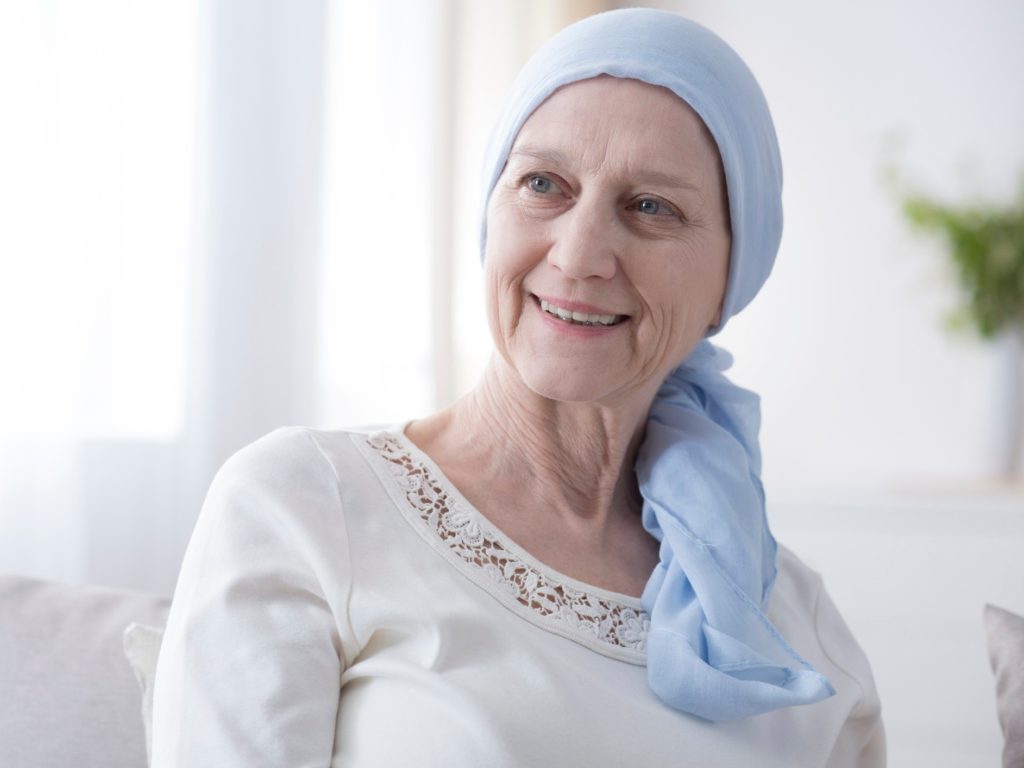 Due to its single-agent activity, synergy with rituximab and chemotherapy, and modest toxicity profile, lenalidomide has long been a prime candidate for combination with chemo-immunotherapy in the frontline treatment of diffuse large B-cell lymphoma (DLBCL). The phase II ECOG ACRIN E1412 study now demonstrates that the addition of lenalidomide to R-CHOP (R2CHOP) indeed improves the outcome of newly diagnosed DLBCL patients, including patients with activated B-cell-like subtype.

“For patients with diffuse large B-cell lymphoma (DLBCL) it is not yet clear whether ‘less is more’ holds true for their treatment regimen. Therefore, a randomised phase II ECOG study assessed the addition of lenalidomide to R-CHOP (R2CHOP) versus classical R-CHOP in the treatment of newly diagnosed DLBCL. Patients with stage II bulky – IV disease, an international prognostic index of at least 2 and an ECOG performance status of maximum 2 were randomly assigned (1:1) to R2CHOP and R-CHOP for six cycles. In total, 394 patients were included in the trial, of which 280 were evaluated in this article. Ninety-four of them had activating B-cell-like (ABC) DLBCL, 122 germinal centre B-cell-like DLBCL, 18 were unclassifiable and 46 remained unknown. The ORR and CR were respectively 92% and 68% for patients in the R-CHOP arm, as compared to 97% and 73% for patients in the R2CHOP arm. The conclusion therefore is that the addition of lenalidomide to R-CHOP improves the outcome of patients with DLBCL, including those with ABC type.”

As approximately 40% of patients with DLBCL will relapse after initial chemo-immunotherapy, improving frontline therapy in DLBCL has been the focus of intensive research over the last decade.1-4 Lenalidomide previously demonstrated single-agent activity in relapsed and refractory DLBCL.5,6 Moreover, it can be safely combined with rituximab plus cyclophosphamide, doxorubicin, vincristine, and prednisone (R-CHOP) (R2CHOP) without affecting the dose intensity of chemo-immunotherapy. Particularly in non-germinal centre B-cell like (GCB) DLBCL, the R2CHOP regimen demonstrated promising results in single-arm phase II studies.7,8 The Eastern Cooperative Oncology Group (ECOG) E1412 phase II now compares R2CHOP with R-CHOP in patients with newly diagnosed DLBCL.9

Eligible patients were adults of at least 18 years with newly diagnosed, untreated, histologically proven DLBCL, measurable, stage II bulky (> 10 cm) to stage IV disease, an ECOG performance status 0-2, and an International Prognostic Index (IPI) of 2-5. Baseline patient characteristics were well-balanced between treatment arms with a median age of 66 years. The majority of patients had relatively high-risk disease: 96% had stage III or IV, 46% had ≥ 2 extra-nodal site involvement, and 24% had a high IPI of 4 or 5. Patients were randomly assigned (1:1) to R-CHOP or R2CHOP. Patients in the R-CHOP arm received one dose each of rituximab 375 mg/m2, cyclophosphamide 750 mg/m2, doxorubicin 50 mg/m2, and vincristine 1.4 mg/m2 all on day 1, and prednisone 100 mg/m2 once a day on days 1-5 of each cycle every 21 days for 6 cycles. Patients in the R2CHOP arm, in addition to R-CHOP, received 25 mg of lenalidomide daily on days 1-10 of each cycle. All patients received prophylactic G-CSF (pegfilgrastim or filgrastim per local practice), and patients taking lenalidomide received aspirin 325 mg once a day as thromboembolism prophylaxis. In total, 349 patients were enrolled in the study, of which 280 patients (145 in R2CHOP and 135 in R-CHOP) were evaluable for efficacy analysis; 94 were activated B-cell like (ABC) DLBCL, 122 GCB DLBCL, 18 unclassifiable, and 46 unknowns.

Safety and efficacy of R2CHOP versus R-CHOP

The ECOG-ACRIN E1412 study demonstrated a potential clinical benefit of adding lenalidomide to R-CHOP in newly diagnosed patients regardless of cell-of-origin and in patients with ABC DLBCL. 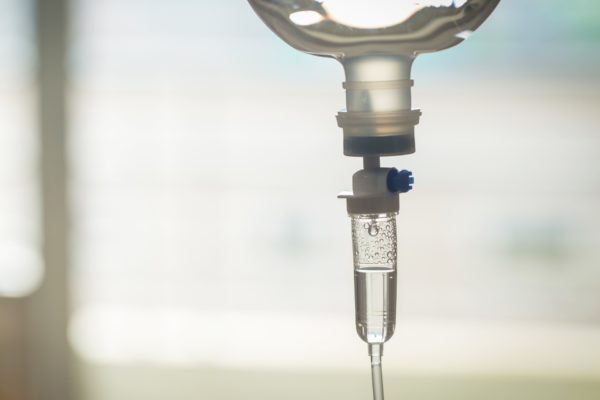 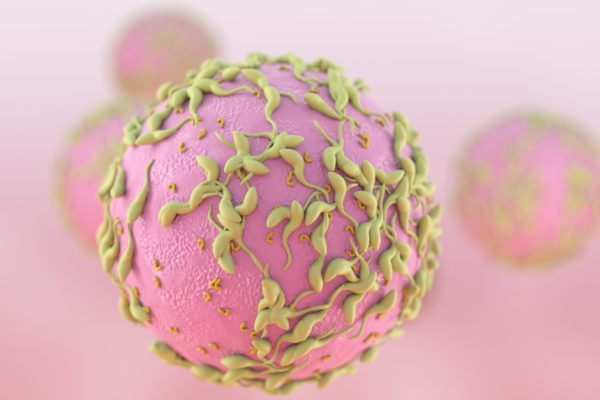 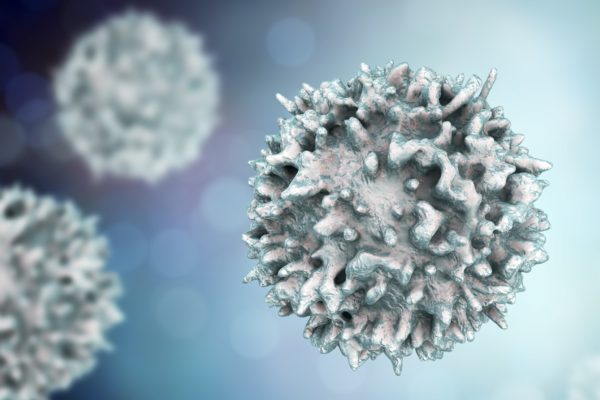