Forgot Password? Not a member yet? Register here
News > Science > Clinical characteristics and outcomes of extranodal stage I DLBCL in the rituximab-Era 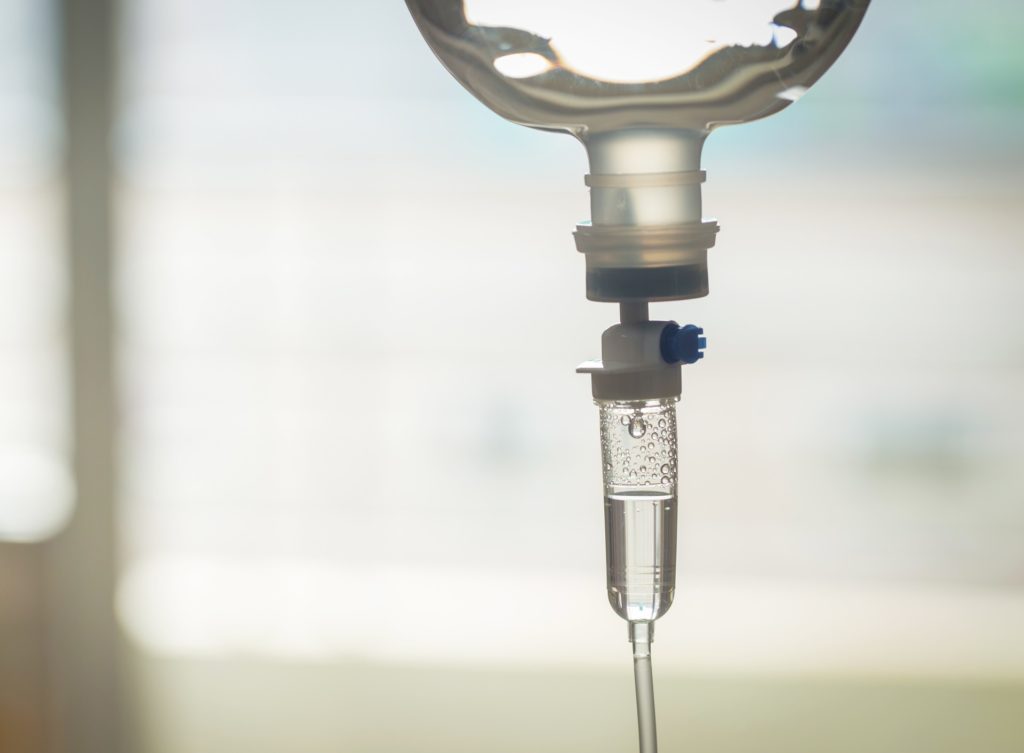 Results of a large retrospective study confirm the excellent outcome of patients with stage I diffuse large B-cell lymphoma (DLBCL) in the R-CHOP era. This was especially pronounced in patients with nodal disease. Extranodal stage I DLBCL patients had a slightly worse outcome and the optimal number of chemotherapy cycles for these patients remains to be elusive. Similarly, also the role for RT in extranodal patients remains unclear. These questions should be addressed in dedicated prospective randomized trials.

Approximately 25% of diffuse large B-cell lymphoma (DLBCL) cases present as early stage. Localized DLBCL is defined as Ann Arbor stage I or II nonbulky disease, and the management of such patients requires an abbreviated course of combined systemic chemoimmunotherapy following by involved-field radiation therapy. This study confirms the excellent prognosis of limited stage nodal disease. However, stage I extranodal disease did have a worse outcome and the optimal number of chemotherapy cycles in this population should be explored in prospective randomized trials, especially when RT is omitted.

Diffuse large B-cell lymphoma (DLBCL) is the most common subtype of lymphoma.1 Overall, 15-20% of DLBCL patients present with stage I disease of whom approximately 50% have extranodal involvement .2 Characteristics and outcomes of stage I DLBCL have been described in retrospective studies, however with limitations.3

Two recent trials have explored the optimal treatment for these patients. First of all, the 02-03 trial demonstrated that 4-6 cycles of R-CHOP (rituximab, cyclophosphamide, doxorubicin, vincristine and prednisone) with or without radiation therapy (RT) had similar complete response (CR) in limited stage DLBCL.4 Secondly, the FLYER trial showed that 4 cycles of R-CHOP plus 2 doses of rituximab were not inferior to 6 cycles of R-CHOP in patients with stage I-II DLBCL.5

Bobillo, et al aimed to better define the characteristics and outcomes of stage I DLBCL in the rituximab era for both nodal and extranodal patients. After staging with PET/CT and bone marrow (BM) biopsy 341 newly diagnosed DLBCL stage I patients treated with R-CHOP or an R-CHOP-like regimens with or without RT were included in this retrospective analysis. Extranodal presentation was observed in 66% patients, while 34% had nodal involvement. The most common extranodal sites were bone, stomach, testis, intestine and breast.3 Treatment response was assessed by PET/CT in 316 patients and by CT or MRI in the remaining cases. A CR was achieved in 99% of extranodal and in 98% nodal patients.

Overall, only 3 patients had disease progression. Overall, both the 10-year overall (OS) and disease free survival (DFS) rates were 77%. Extranodal disease was associated with a worse OS (HR 3.44, 95% CI 1.05 -11.30, p=0.04) and progression-free survival (PFS) (HR 3.25) compared to patients with nodal disease. The results of this trial seem to suggest that a short course of chemotherapy is a good treatment for patients with nodal disease, especially if a CR on PET CT is achieved. The extranodal population had a worse prognosis, but due to low number of events hampered a formal comparison short vs. extended R-CHOP in this group. This question should be addressed further in a dedicated prospective trial.

Consolidation RT was associated with a better OS (HR 0.26) and PFS (HR 0.35) in the extranodal population; but this benefit was no longer observed in patients with obtaining a CR on PET. Previous studies have already questioned the role of RT in patients with stage I DLBCL who achieved a PET CR . However, for patients with extranodal involvement this remains uncertain.4 The results of this study seem to suggest that RT can potentially be omitted if a PET CR is achieved 3, with the exception of testicular lymphoma where contralateral testicular radiation appears to reduce relapse.7 Relapses were observed at a median time of 37 months, the most common sites were the lymph nodes (31%) and the central nervous system (27%). Late relapses continue to occur with 26% relapsing after 5 years, with testes and breast as high-risk sites for CNS recurrences.

In conclusion, this study confirms the good outcomes of patients with stage I DLBCL in the R-CHOP era, especially for the nodal population. Extranodal stage I DLBCL did have a worse outcome and the optimal number of chemotherapy cycles this population should be explored in prospective randomized trials, especially when RT is omitted. They may also benefit from RT consolidation based on the PET results after immunochemotherapy.3 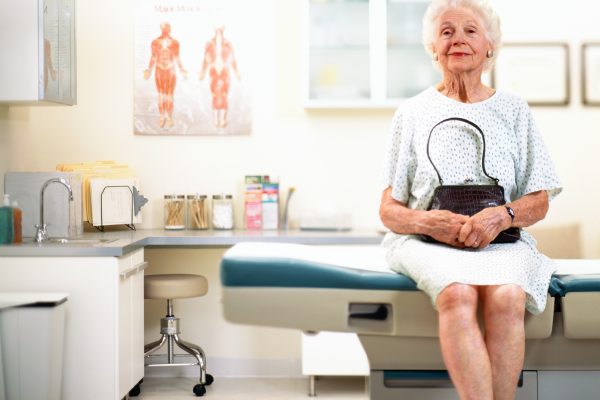 Rituximab in treatment of elderly patients with mantle cell lymphoma 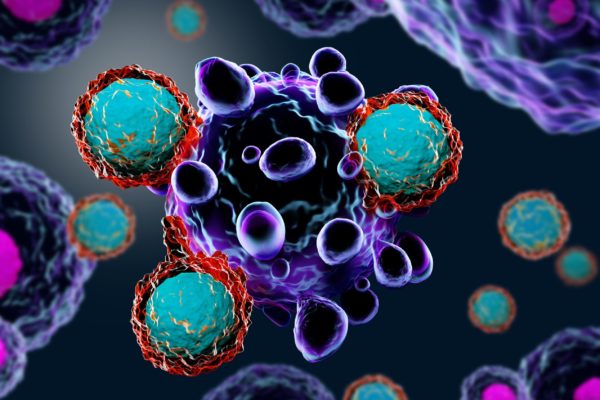 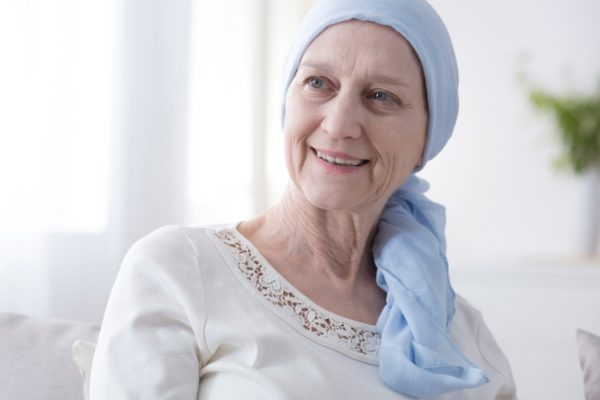