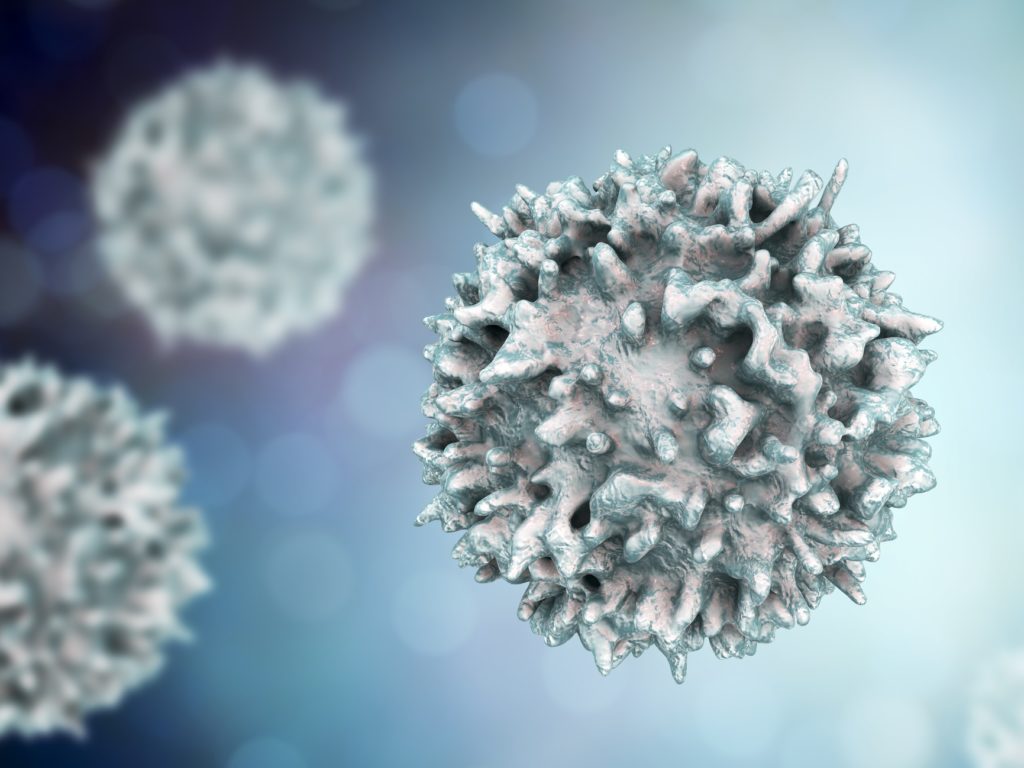 A phase 3 trial published in The New England Journal of Medicine has demonstrated the efficacy of axicabtagene ciloleucel (axi-cel) therapy in patients with early relapsed or refractory large B-cell lymphoma after receiving first-line chemo-immunotherapy.

Although available treatment options (chemo-immunotherapy) prognosis of patients with early relapsed or refractory large B-cell lymphoma remains poor. An international study has evaluated the efficacy of combining axicabtagene with ciloleucel.

In phase 3 international study, patients with large B-cell lymphoma that was refractory to or had relapsed no more than 12 months after first-line of chemo-immunotherapy were enrolled. Patients were randomly (1:1) administered either axicabtagene ciloleucel (axi-cel, an autologous anti-CD19 chimeric antigen receptor T-cell therapy) (n=180) or standard care (2 or 3 cycles of chemoimmunotherapy, followed by high-dose chemotherapy along with autologous stem-cell transplantation in patients with a response to the chemoimmunotherapy) (n=179). The primary endpoint of the study was event-free survival (EFS) (blinded central review), and the secondary endpoint was the response and overall survival (OS).