Updated guidelines for the diagnosis of Von Willebrand disease 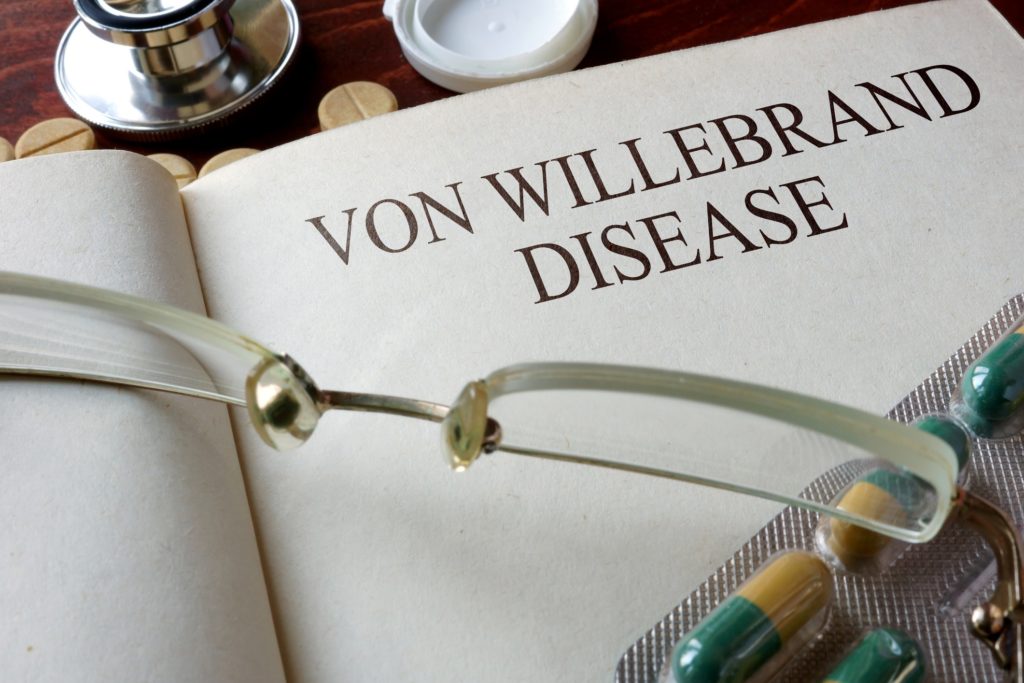 Von Willebrand disease (VWD) is the most common hereditary bleeding disorder globally. Currently, VWD is classified as either type 1, 2 or 3, characterised by quantitative and qualitative deficiencies in von Willebrand factor (VWF). As such, the severity of bleeding can differ between types. Symptoms can include excessive mucocutaneous bleeding, epistaxis, heavy menstrual bleeding for women, prolonged bleeding from minor wounds and gastrointestinal bleeding. Developed from systematic evidence reviews from the Outcomes and Implementation Research Unit at the University of Kansas Medical Center (KUMC), the American Society of Haematology (ASH), in collaboration with the National Haemophilia Foundation (NHF) and the World Federation of Haemophilia (WFH), have developed updated guidelines for the diagnosis of VWD. Figure 1 details the algorithm for diagnosis, with specific recommendations corresponding to each number in the algorithm. Recommendations that are suggested are done so based on low certainty in the evidence behind the specific recommendation.

Figure 1: An overall algorithm for addressing the diagnosis of VWD.

Figure 2: An algorithm for the diagnosis of type 2B VWD.

Figure 3: An algorithm for the diagnosis of type 2N VWD. 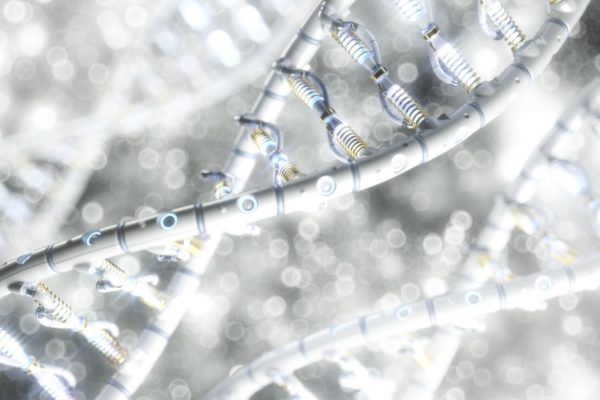