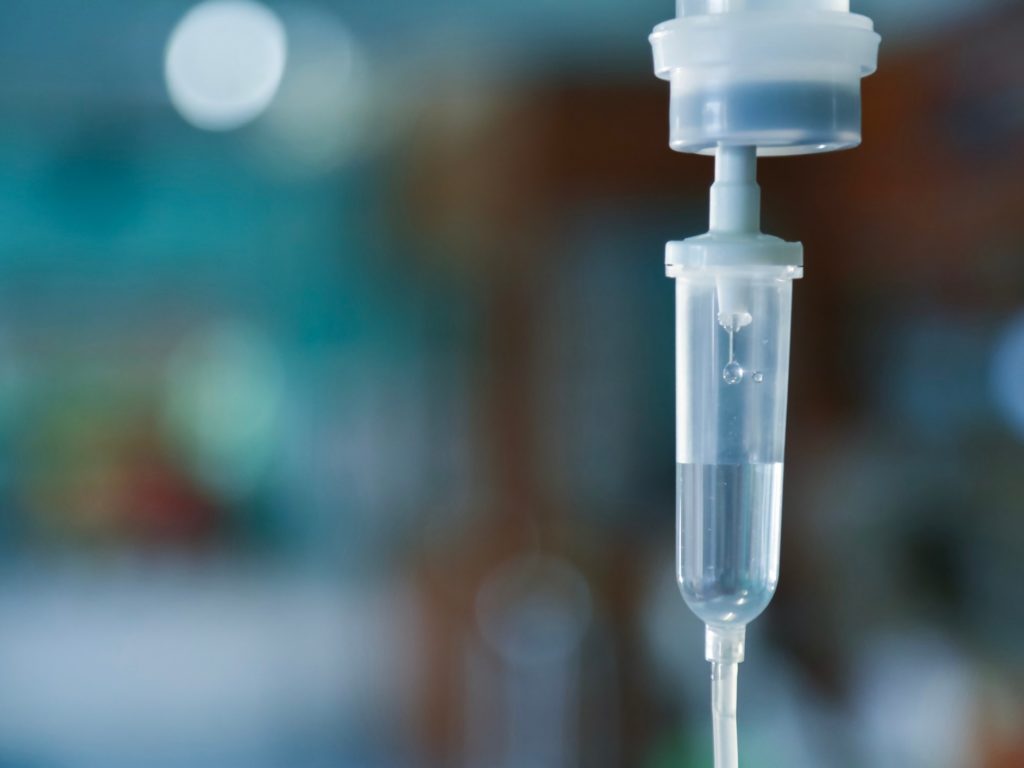 Although widely used in clinical practice, the role of salvage high-dose chemotherapy and autologous stem cell transplantation (sHDCT/ASCT) for relapsed and/or refractory multiple myeloma (RRMM) in the era of continuous novel agent treatment remains to be defined. The ReLApsE trial is the first randomised trial to compare these treatment options until disease progression. Multivariate landmark analyses from the time of sHDCT showed superior progression-free survival and overall survival in patients who received sHDCT/ASCT.

“With the availability of proteasome inhibitors, immunomodulatory drugs and monoclonal antibodies, one could wonder whether there is still a place for a salvage autologous stem cell transplantation (ASCT) in patients with relapsed multiple myeloma. Therefore, the German Myeloma group conducted a prospective randomised open-label study in patients with 1st-3rd relapse of multiple myeloma. Patients were randomised between re-induction with lenalidomide and dexamethasone, followed by ASCT after high-dose melphalan and maintenance with low-dose lenalidomide, versus treatment with continuous lenalidomide and dexamethasone (Rd). The first arm included 139 patients, the second arm 138. Both progression-free survival (PFS) and overall survival (OS) turned out to be superior in the transplantation arm. In case the transplant could be performed later on in the Rd arm, this did not lead to a similar improvement of PFS and OS.”

To date, high-dose chemotherapy (HDCT) followed by autologous stem cell transplantation (ASCT) is standard of care in the frontline treatment of eligible patients with multiple myeloma (MM).1,2 However, almost all MM patients eventually relapse and a universal standard treatment for relapsed/refractory MM (RRMM) remains to be established. Although salvage HDCT/ASCT is widely used in clinical practice for these patients, the role of this treatment in the current era of novel agents, including immunomodulatory drugs and proteasome inhibitors, has not been defined. Therefore, the ReLApsE trial was designed to investigate the role of sHDCT/ASCT compared to continuous novel agent treatment until disease progression. Salvage HDCT/ASCT was integrated into a lenalidomide-based backbone of Rd induction and lenalidomide maintenance and was compared to standard continuous Rd.3

The open-label, phase III, multicentre ReLApsE trial randomised patients with 1st–3rd relapse of MM to a transplant arm (N= 139) or to a control arm (N= 138). All patients were aged 18-75 years and were in remission for at least 12 months in case of frontline HDCT/ASCT. In the transplant arm, patients received re-induction treatment with three cycles of Rd (lenalidomide 25 mg, day 1–21; dexamethasone 40 mg, day 1, 8, 15, and 22; 4-week cycles), salvage high-dose chemotherapy (sHDCT) with melphalan 200 mg/m2, ASCT, and lenalidomide maintenance (10 mg/day). Patients in the control arm received continuous Rd. Almost all patients had received only one prior line of therapy (260/277 [94%]) and had received frontline HDCT/ASCT (259/277 [94%]).3

Importantly, it should be noted that in the transplant arm, only 98/139 patients (71%) underwent the assigned sHDCT/ASCT. The main reasons for drop-out consisted of early disease progression, adverse events and withdrawal of consent. In other words, 29% of patients in the transplant arm did not receive the planned sHDCT/ASCT and the post hoc landmark analyses of survival from sHDCT and the contemporaneous Rd cycle 5 were calculated to assess the treatment effect in patients that actually reached the sHDCT/ASCT phase of the trial. Landmark analyses showed a trend towards superior PFS (median 23.3 vs. 20.1 months; HR[95%CI]: 0.74[0.52–1.04], p= 0.09) and significantly superior OS (median NR vs. 57 months; HR[95%CI]: 0.56[0.32–0.99], p= 0.046) in the transplant arm.3

The ReLApsE trial is the first randomised trial that compared sHDCT/ASCT to continuous novel agent treatment until disease progression. Although no significant PFS or OS benefit was observed in the primary analysis, post-hoc landmark analyses from the time of sHDCT/ASCT and the corresponding point in time in the control arm did show a trend towards superior PFS and significantly superior OS for patients who received a transplantation.