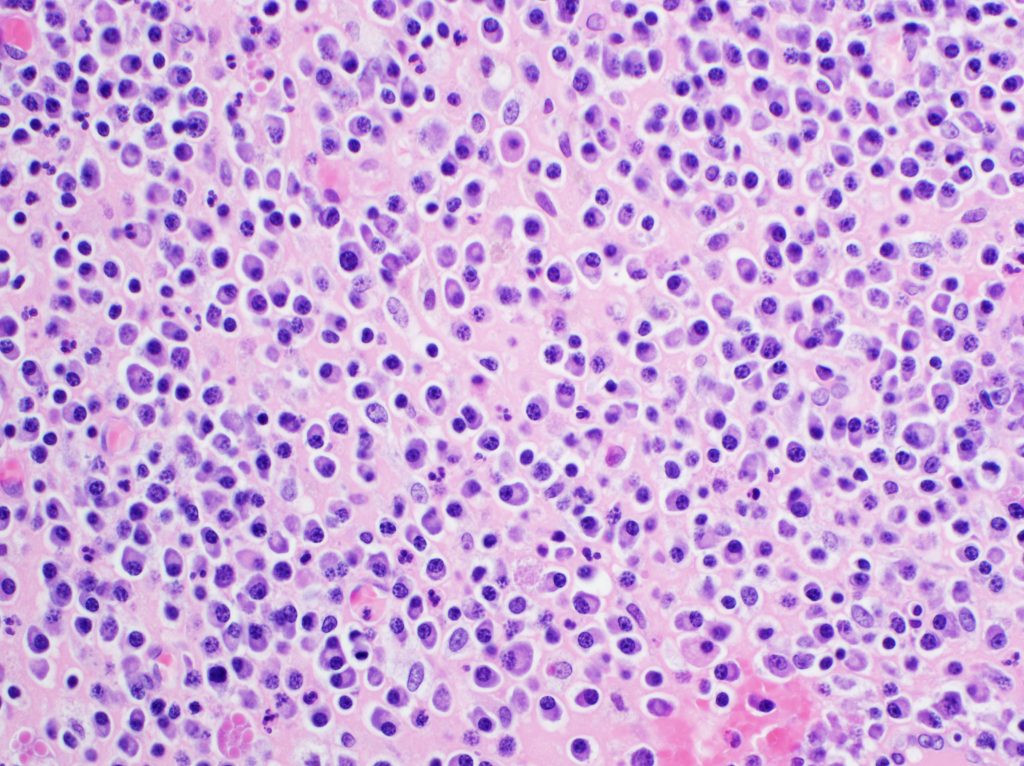 In this ongoing, multicentre (147 sites in 18 countries), open-label, randomised, phase 3 trial, adult patients were recruited if they had confirmed relapsed or refractory multiple myeloma. Patients had received at least three previous therapies, including a proteasome inhibitor and immunomodulatory drug, or were double refractory to both a proteasome inhibitor and immunomodulatory drug. 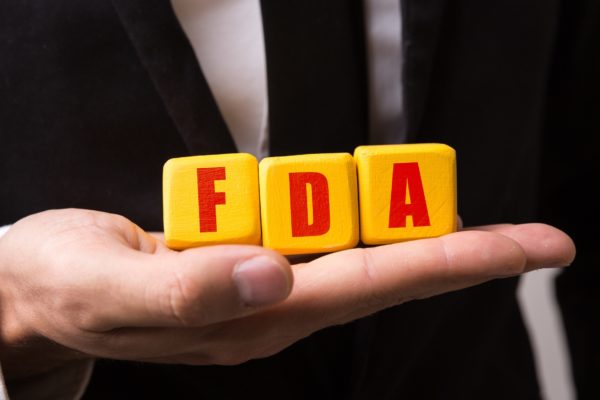