Forgot Password? Not a member yet? Register here
News > Prevention > Safety and efficacy of the BNT162b mRNA COVID-19 vaccine in patients with chronic lymphocytic leukaemia 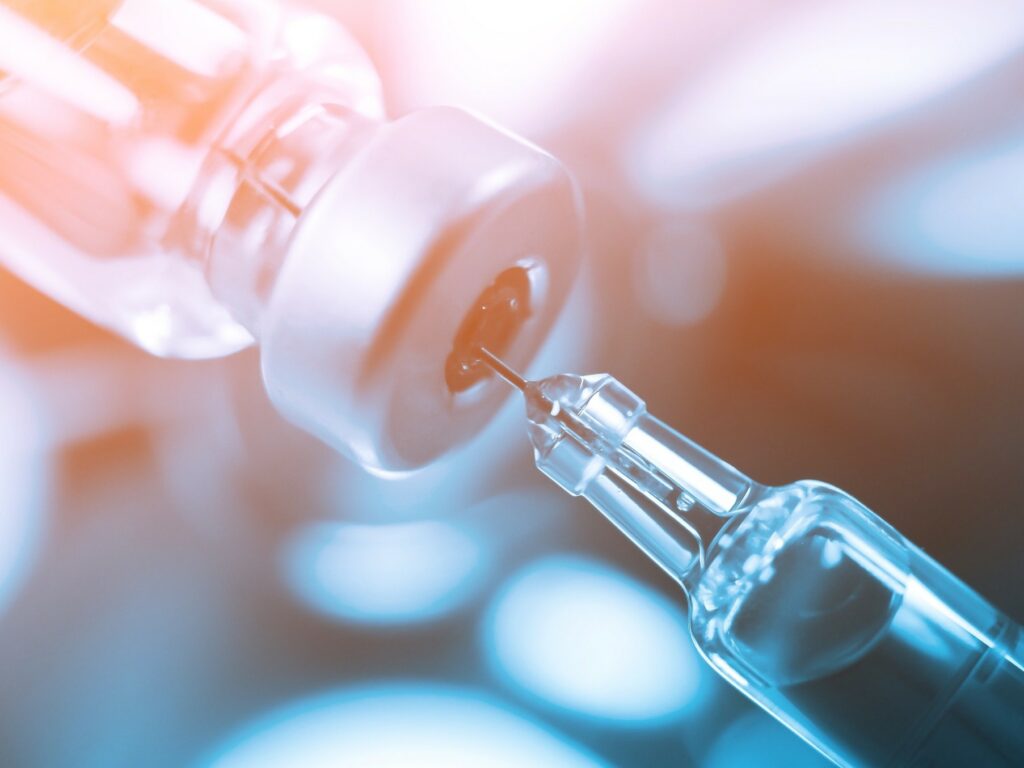 Patients with chronic lymphocytic leukaemia (CLL) are known to show suboptimal humoral responses to vaccination. Although the BNT162b mRNA COVID-19 vaccine appeared to be safe, a negative effect of ongoing therapy with novel anti-CLL agents on the immune response to the vaccine was noticed. Therefore, a simple seven-parameter score was generated to help predict individual immune responses.

mRNA COVID-19 vaccines, albeit being safe, may show limited efficacy in patients with CLL, particularly in treated patients.

Recently, BNT162b2, an mRNA COVID-19 vaccine with a high efficacy of 95% in immunocompetent individuals, was introduced. As patients with chronic lymphocytic leukaemia (CLL) have a suboptimal humoral response to vaccination, the safety and efficacy of this vaccine was evaluated in patients with CLL from nine medical centres in Israel. Overall, 400 patients were included, of whom 373 were found to be eligible for the analysis of antibody response. The vaccine appeared to be safe and only grade 1-2 adverse events were seen in half of the patients. Following the second dose, the proportion of patients with CLL with an adequate response was much lower (43%) than that in the healthy population (97.4%).  In this study, patients who were more likely to develop an adequate immune response were younger than 70 years old, had normal haemoglobin and immunoglobulin levels and had not previously received CLL-directed treatment. In contrast, an ineffective response was more frequently seen in older patients who had received several lines of prior therapies.

Among the CLL patients, 61% of the treatment-naïve patients responded to the vaccine, while responses developed in only 18% of those with ongoing disease, 37% of those previously treated with a BTK inhibitor and 5% of those recently given an anti-CD20 antibody. Among patients treated with BCL2 as monotherapy or in combination with anti-CD20, 62% and 14%, respectively, developed an immune response. There was a high concordance between neutralising antibodies and positive serological response to spike protein.

This article is part of the Editor’s Pick of Prof. Dr. Jan Philippé. In the Editor’s Pick, we provide a snapshot of pivotal studies published in recent issues of the most important international journals focusing on haematology. The selection of the study discussed here was made by Prof. Dr. Jan Philippé (Senior full professor, University Hospital Ghent/ University Ghent). In addition to the key highlights of the article, an expert opinion by Prof. Philippé is included.

The study documents real-world experience in a large cohort of patients and, for the first time, also examined neutralising antibodies following vaccination in patients with CLL. This is important because SARS-CoV-2 neutralising antibodies predict the severity of COVID-19 and survival. While the results are mostly in accordance with previously published observations, in this cohort neither gender nor IGHV mutation status was a statistically significant factor for positive response.

Several studies have indicated that not only the tumour response plays a role in the immune response after vaccination with the BNT162b2 mRNA COVID-19 vaccine, but that other factors are also involved. Recent research showed that two doses of 1 µg or 50 µg of BNT162b1 can elicit robust CD4+ and CD8+ T-cell responses. More data regarding the role of cellular responses in patients with CLL are still awaited in order to establish whether this system provides additional protection or whether the T-cell anergy known to occur in these patients also affects this particular arm of the immune response. However, based on our understanding of immunity to virus vaccinations, T-cell immunity has a major role in generating durable immunity. In addition, CLL patients can generate potentially effective antigen-specific CD4+ T-cell responses to vaccines even when on treatment with BTK inhibitors.

In principle, it seems to be important to be able to predict the response to vaccination in patients with CLL and because of this an original, simple, seven-parameter score has been formulated which can be readily applied worldwide. It should however be taken into consideration that the model was based on in vitro markers of humoral immunity that do not necessarily predict clinical benefit and it should therefore be used with caution.

The study has several limitations. Firstly, three different assays were used to measure immune response and differences between these commercial kits and their reference ranges must be taken into consideration. On the other hand, the results obtained appear to reflect the true “real-world” situation accurately, in which several different kits are being used worldwide with all achieving similar results. Indeed, a study comparing the sensitivity of the various serological assays has already been published, indicating a sensitivity of 84.7%, 82.4% and 89.4% for the Abbott, DiaSorin and ELISA kits, respectively. Other research has also shown strong agreement between the results of different kits. A second limitation of the study is that it lacks data regarding possible past exposure or asymptomatic illness to SARS-CoV-2 itself because the “local policy” was to vaccinate only the “non-infected/recovering from COVID-19 infection” population.

Finally, the authors argue that in the long run it is the responsibility as a society to ensure that a high percentage of the healthy population is vaccinated so that more vulnerable individuals with underlying disorders, such as CLL, who are only partially capable of mounting an effective immune response following vaccination, can be protected.