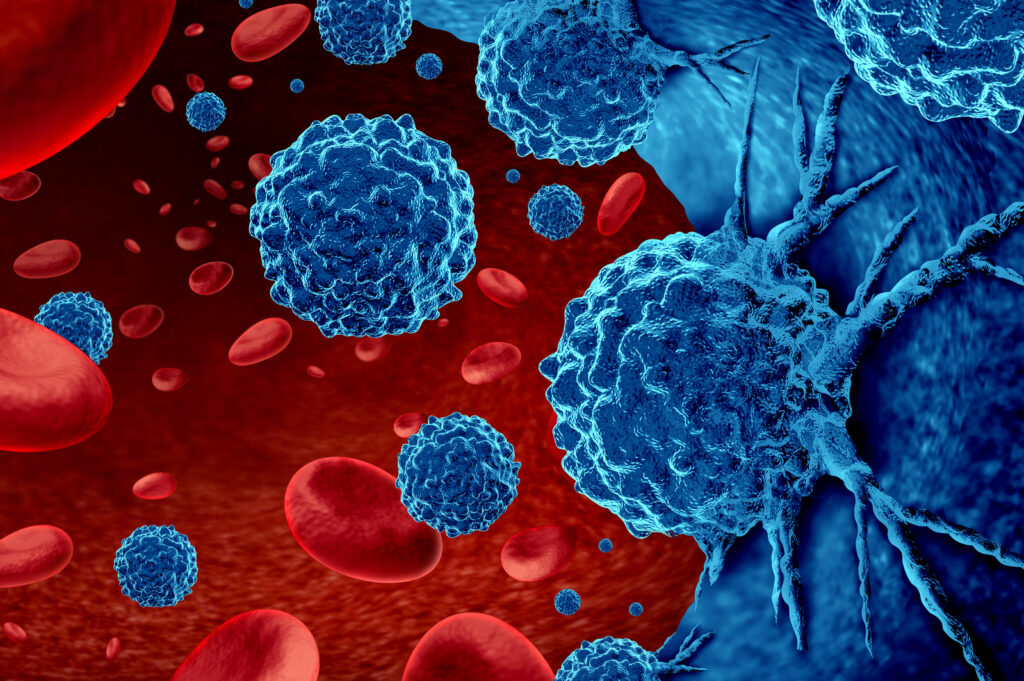 The result of a retrospective study reveals that patients pre-treated with chemotherapy (bendamustine) responded poorly to subsequent CAR-T cell therapy for relapsed or refractory large B-cell lymphoma. Iacoboni and colleagues presented these surprising findings at the ASH Annual Meeting and Exposition.

The fitness of T-cells is vital for CAR-T cell therapy’s efficacy. Therefore, agents detrimental to its fitness are likely to be limiting factors in clinical outcomes with this treatment approach. One such agent is bendamustine, known to impact CAR-T cell production negatively. However, the effect of bendamustine pre-treatment on T cell fitness and clinical outcomes remains unknown. Iacboni and colleagues have addressed this vital question in a retrospective study.

The retrospective study included 370 patients (median age 62 years) who were administered either axicabtagene ciloleucel or tisagenlecleucel. Twenty per cent (n=74) of these patients were earlier treated with bendamustine (median time from last dose 6.5 months). The researchers assessed the time interval from the previous chemotherapy (bendamustine) to CAR-T apheresis. The study’s primary outcomes were overall response (OR), progression-free survival (PFS), overall survival (OS) and CAR-T cell kinetics.

After a median follow-up of 19.4 months after CAR-T cell infusion, a reduced overall response rate (57%) was observed in patients treated with bendamustine before CAR-T apheresis than those who did not (72%, p=0.018). A reduction in complete response rate (41% vs 51%), OS (10.12 vs 18.6 months), and PFS (6.21 vs 3.2 months) was also seen due to bendamustine treatment. The multivariate analysis shows that bendamustine pre-treatment impacted OR (2.13; 95% CI, 1.18-3.85), and there was a significant association between bendamustine exposure in the nine months before CAR-T apheresis and lower ORR (OR = 2.78; 95% CI, 0.9-9.1). Despite its negative impact on clinical outcomes, the safety results did not differ much between both groups.

These findings demonstrate that prior treatment with bendamustine significantly reduces the patient’s response to CAR-T cell therapy in a time-dependent manner (recent exposure-worse outcome).