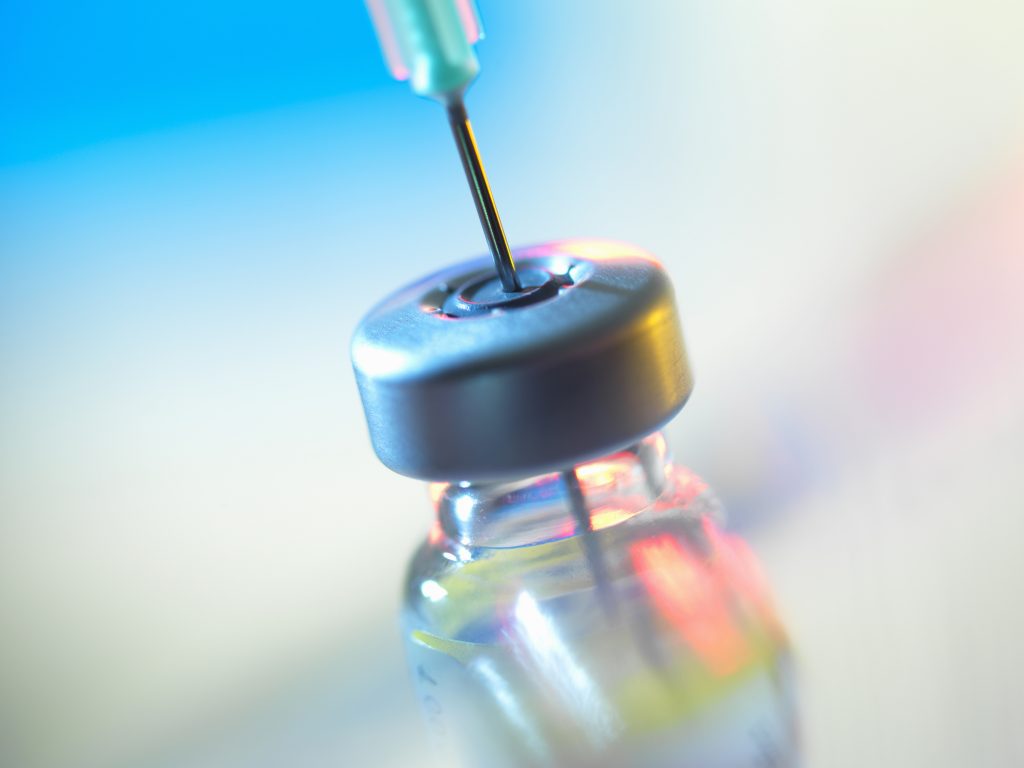 The BCG vaccine is the only vaccine that has been approved for tuberculosis (tbc) and is administered worldwide, mostly in children. Previous studies in Puerto Rico, the US and Great Britain found an association between BCG administration and higher mortality from leukaemia and lymphoma, mostly Hodgkin’s lymphoma.1 However, a new study by Usher and colleagues found evidence to the opposite effect. Not only was there no association between overall cancer mortality and the administration of BCG, but the lung cancer mortality and incidence was actually lower in the group that was administered BCG, compared to a placebo.

The researchers carried out a retrospective research with a total follow up time of 60 years. In this research, a clinical trial was investigated that was carried out between 1935 and 1998. The trial took place in 9 different areas in 5 states in the US. The participants were 2963 American Indian and native Alaskan children. The children were under 20 years and none showed signs of previous tbc-infection. The participants were sorted in the groups through systematic stratification using school district, age and sex. The participants were then randomised through alternating.

In the clinical study, a single intradermal injection was administered. This consisted of either the BCG vaccine (1540 participants) or a saline solution (1423 participants). After 60 years, the mortality and number of cancer diagnoses was investigated.

BCG vaccine does not increase mortality

No significant difference in mortality was found between the placebo group (44%) and the BCG vaccinated group (41%). Moreover, there was no difference in the number of cancer diagnoses between the two groups (HR: 0.82, 95%-CI: 0.66-1.02). The same result was found for lymphoma and leukaemia.

The mortality from lung cancer was also significantly lower in the vaccinated group. Mortality in vaccinated individuals was 13 deaths per 100.000 person years, in unvaccinated individuals there were 41 deaths per 100.000 person years (HR: 0.32,95%-BI: 0.15-0.68). This difference still stood when risk factors such as smoking, alcohol abuse and the use of isoniazid were accounted for. The reduction of lung cancer occurrence was present in all 9 investigated groups and thus independent of geographic, cultural and genetic differences in populations.

The BCG vaccine is not part of the standard vaccine programme for children. The vaccine is only administered to certain risk groups, such as young children (<5 years) who travel to a country with high tbc incidence, children with at least one parent from a country with high tbc incidence and healthcare employees who come into contact with multiresistant patients.2 The BCG vaccine does not provide complete protection against tuberculosis but does protect against the first (serious) complications from tbc, such as meningitis. These complications mostly occur in children.