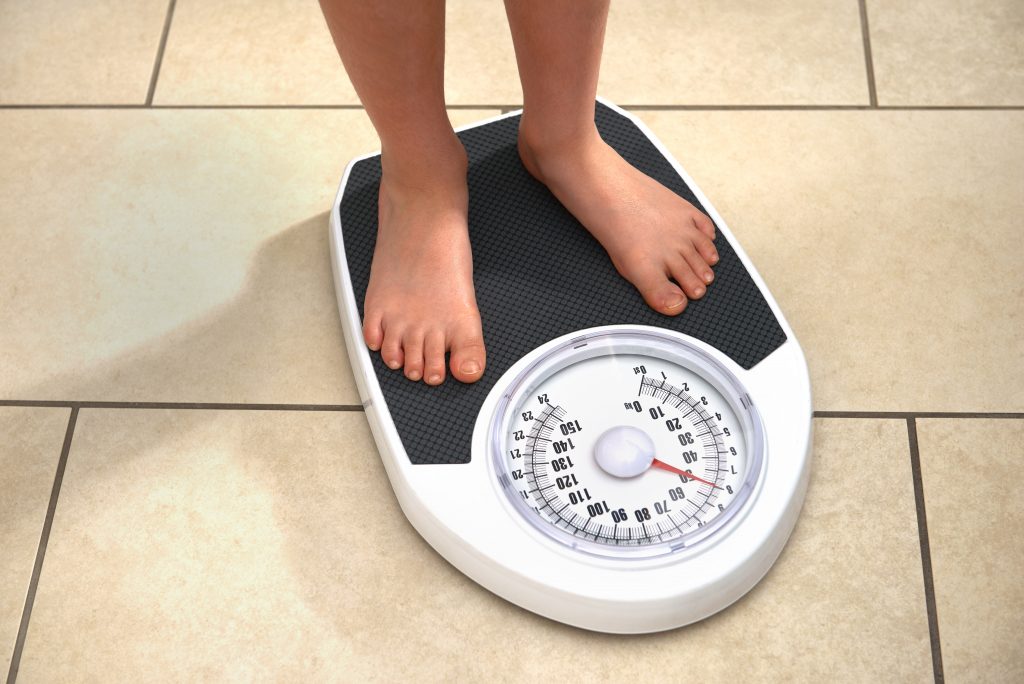 According to medical specialists in the field of haemophilia care, obesity is a major threat to their patients’ overall health. Haemophiliacs who are severely overweight run a larger risk of joint pain and other health problems. These findings are the main conclusions from a survey held under 105 medical professionals who are involved in haemophilia care. Recently these findings were published in Haemophilia magazine.

The survey was conducted by researchers led by dr. Michael Wang of Colorado State University, and was named ACTION-TO-HOPE, which is an acronym for Awareness, Care and Treatment In Obesity maNagement to inform Haemophilia Obesity Patient Empowerment. The 105 professionals who joined in the survey were 39 paediatric haematologists, 10 haematologists, 27 nurses, 22 physiotherapists and 17 social workers.

According to responders, 48% of haemophilia patients they treat are overweight, and 25% is clinically obese. Despite this fact fewer than 60% of carers discuss obesity and its associated risks with their patients. Most carers are aware of the BMI of their patients, who are often at a young age, but only 24% of them will discuss this with their patients or their parents.

According to the 105 interviewees obesity is mainly caused by large portion sizes and unhealthy food choices (89%), a lack of physical excercise (88%), overeating (86%) and spending too much sedentary time behind a computer or in front of a tv (83%). The remedy is obvious: most responders recommend more physical excercise (67%) and a change in food habits (55%).

An underlying problem is the fact that, according to the haemophilia carers, many patients don’t see a connection between being overweight and the severity of their symptoms. Furthermore, haemophiliacs find it difficult to lose weight and to maintain their weight loss. Only 15% of patients have actively tried to lose weight during the 12 months leading up to the survey. A major reason, quoted by 72% of medical professionals, is the fact that many haemophiliacs are weary of physical excercise because of the bleeding risk.

The responders agree that more co-operation is needed between haemophilia treatment centers and obesity experts, such as dieticians. Together with the patient they can devise a weight loss strategy that will help obese haemophilia patients to achieve and maintain weight loss. They also note that there is not enough training or documentation that focuses on the importance of weight management in relation to haemophilia.

Read the full article in Haemophilia. 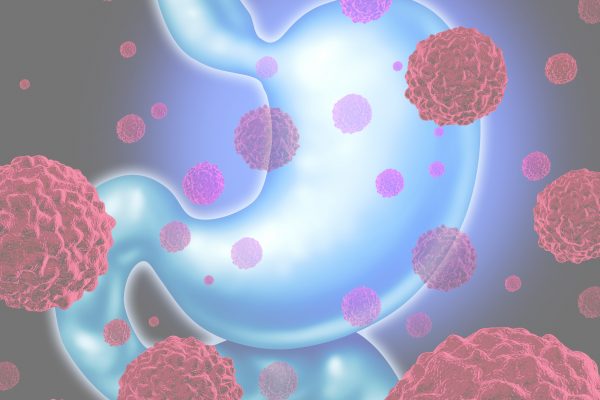 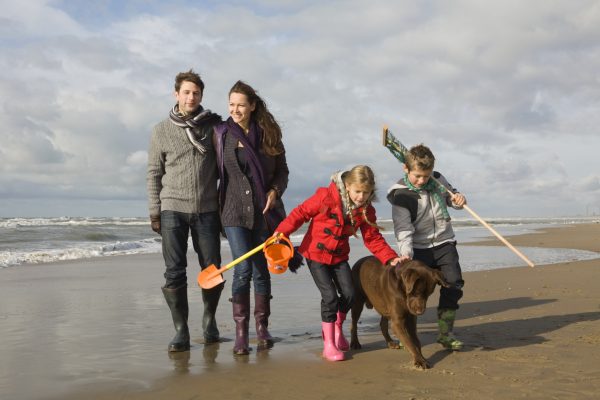 HeMove: haemophiliacs and their families walk their way to better health