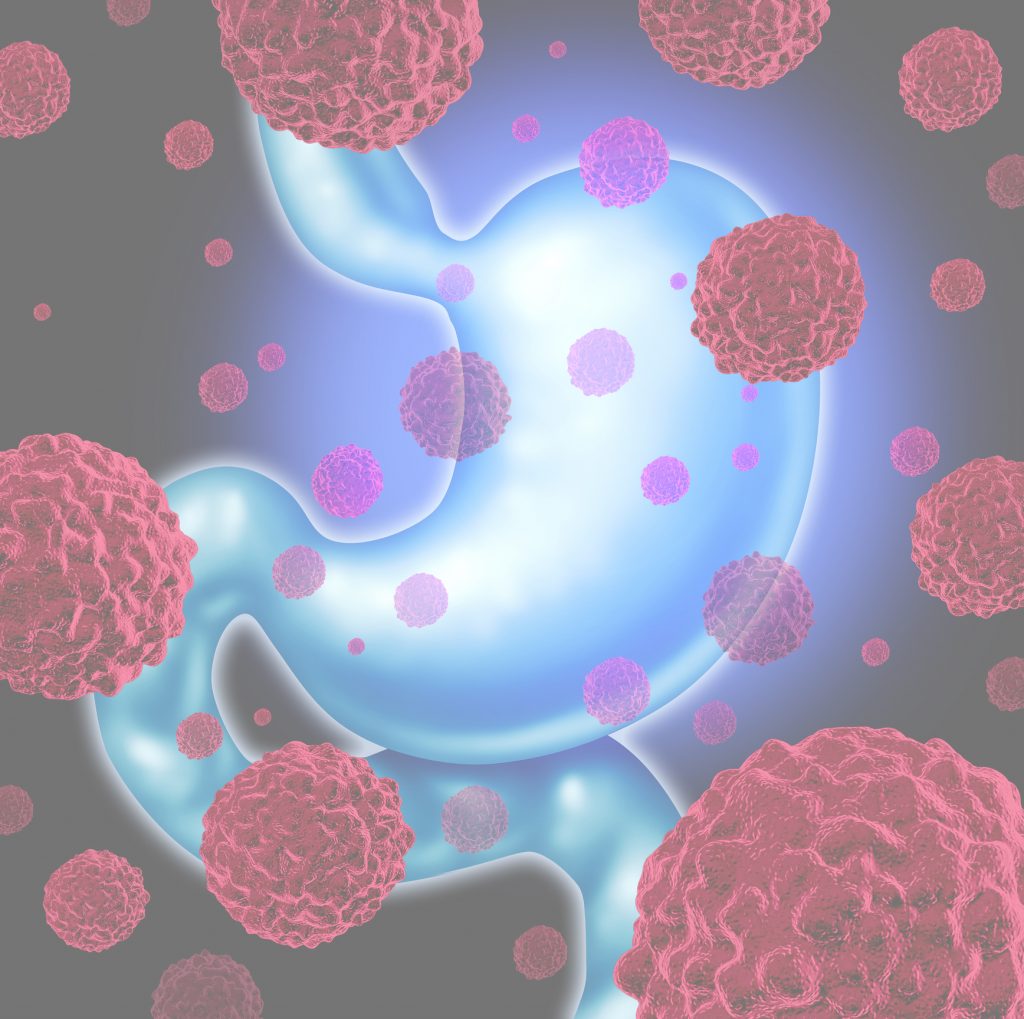 A stomach-reducing operation is associated with a significantly lower long-term risk of venous-thrombo-embolic events (VTE) or deep vein thrombosis (DVT). This is the outcome of a data-analysis by a team led by dr. Maddalena Ardissino from Imperial College, London.

The tie between obesity and an elevated risk of a VTE has been well-established. It is also well known that any surgical procedure leads a raised chance of a VTE. However, there had never been any research into the effects of bariatric surgery on long-term VTE in people who were battling obesity.

Data involving 8146 British obesity-sufferers were examined. Of this group, half (4073 people) had undergone bariatric surgery, whereas the control group had not. It turns out that over a period of 10,7 years on average, just 1,7% of the first group contracted some form of thrombosis, compared to 4,4% of the patients who had not undergone surgery.

Looking at DVT alone, the percentages are 1,1% and 3,4% respectively. The occurrence of pulmonary embolism was less affected by bariatric surgery: in both groups numbers were roughly the same. Mortality for all causes was also lower in the group that had been operated on: 1,3% compared to 4% in the control group.

The most significant drop in the VTE-risk occurred with patients who suffered from stage II obesity (BMI between 35 and 40), followed by the patients whose BMI was between 30 and 35. For patients with a BMI of 40 and over, there was no longer a significantly lower risk for a VTE.

In Belgium, bariatric surgery is covered by health insurance when the patient’s BMI is 40 or over. In some cases surgery is also performed on patients with a BMI between 35 and 40, when there are extenuating conditions such as hypertension, sleep apnea or diabetes.

According to the British researchers, the study shows that there are considerable long-term health benefits that come from bariatric surgery, and that a significantly lower risk of a thrombotic event is one of them. Even though the operation itself comes with a temporarily raised risk of a VTE, the long term effects are beneficial. 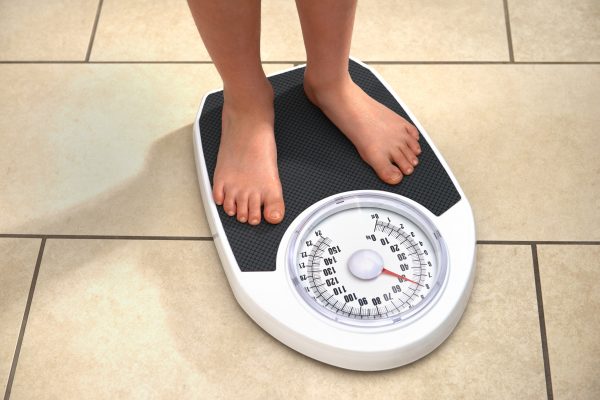 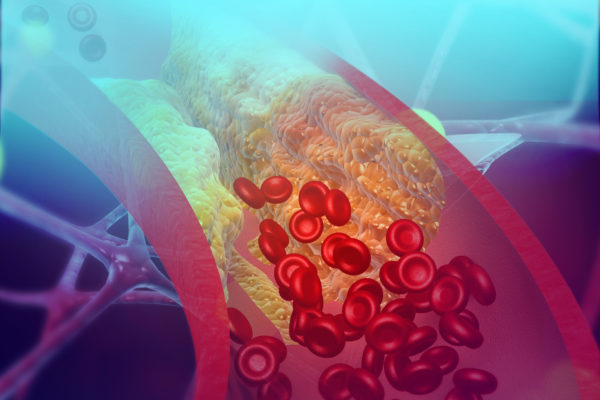