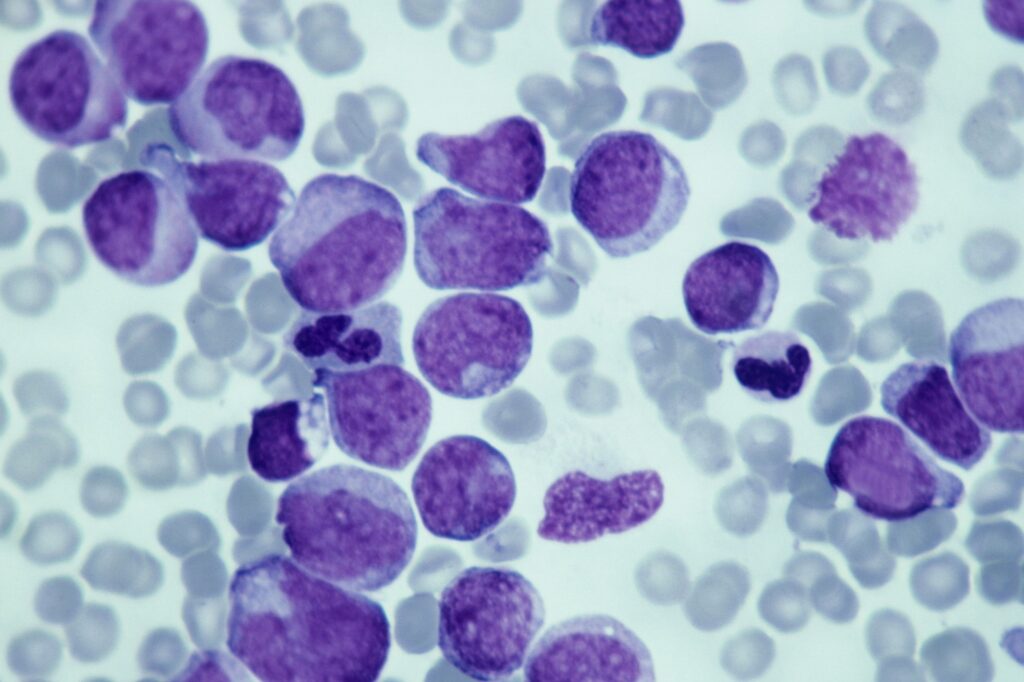 Researchers have identified novel genetic variants in the tumour suppressor, Protein Tyrosine Phosphatase Receptor Gamma (PTPRG), that could influence the response to tyrosine kinase inhibitors (TKIs) in patients with chronic myeloid leukaemia (CML). The results of the study were published in the journal Gene.

CML is a cancer of blood-forming cells of the bone marrow characterised by BCR-ABL1 gene fusion. TKIs have significantly transformed the clinical management of CMLs. However, 20-40% of CML cases are resistant to TKIs, indicating the presence of BCR-ABL1 independent pathways.

Several studies have found that a tumour suppressor gene, PTPRG, is expressed in TKI responsive patients, whereas resistant patients express lower levels of this gene. The differential activity of PTPRG indicates the presence of genetic and epigenetic mechanisms that might affect the PTPRG activity and, therefore, need to be studied.

Ismail et al. have investigated all the genetic variants of PTPRG genes between responsive and non-responsive cohorts of CML patients. They extracted DNA from 31 CML patients (6 TKI-responders and 25 TKI-non responders) belonging to two cohorts (Qatar and Italy) and used them for targeted exome sequencing of the PTPRG gene. The sequencing identified ten variants that included seven annotated and three novel variants (c.1602_1603insC, c.85+14412delC, and c.2289-129delA). Among these, five variants were identified in 15 resistant cases, out of which one novel exon variant (c.1602_1603insC), c.841-29C>T (rs199917960) and c.1378-224A>G (rs2063204) were significantly different between resistant versus sensitive participants.

The study’s findings indicate that the novel genetic variant of PTPRG may act as an indirect resistant mechanism of BCR-ABL to TKI treatment.