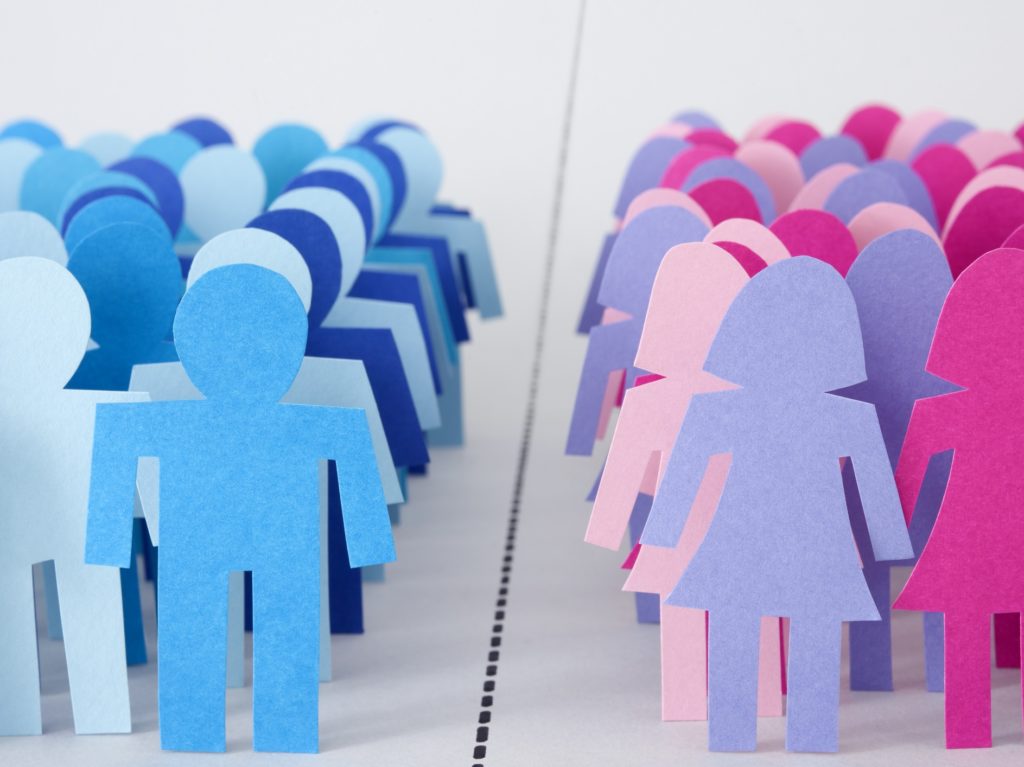 Historically, clinical studies have primarily focused on haemophilia A and B. However, other autosomal inherited bleeding disorders exist, such as von Willebrand disease (VWD), rare bleeding disorders (RBDs) and congenital platelet defects (CPDs). Given the nature of inheritance, these diseases should affect both men and women at equal rates, although discrepancies in gender-specific distribution have been reported. Furthermore, there is increasing awareness of the difference of clinical presentation between men and women, given the unique physiological haemostatic challenge for women, as well as menstruation. In an attempt to clarify this, a study recently published in The Lancet has investigated the sex-specific differences in phenotype, diagnosis and management with autosomal inherited bleeding disorders. The study used patients from the Willebrand in Netherlands (WiN) study (N=834), the Rare Bleeding Disorders in Netherlands (RBiN) study (N= 263) and the thrombocytopathy in the Netherlands (TiN) study (N= 62). Enrolled patients were required to fill out a questionnaire related to their condition and give blood samples for coagulation testing.

Statistical difference in diagnostic delay between men and women

This study demonstrated for women with autosomal inherited bleeding disorders are more often reffered for bleeding abnormalities, despite having a longer diagnostic delay. Furthermore, women require sex-specific management for bleeding for frequently than men. 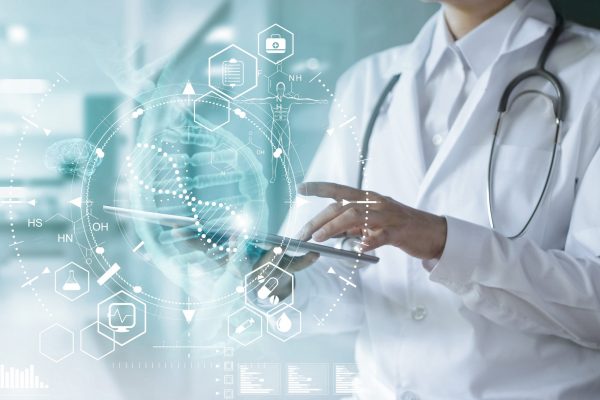 Hologic affords a glimpse into the future