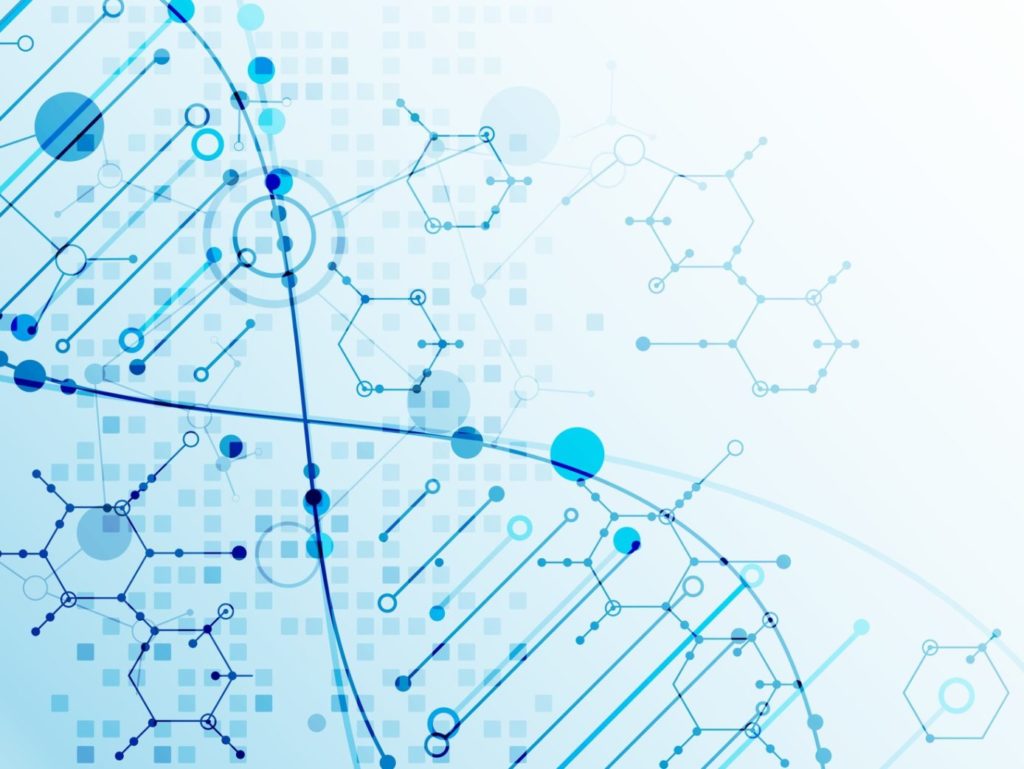 Long-term follow up data on the use of ibrutinib in patients with Waldenstrom macroglobulinemia (WM) indicate that this agent can produce long-term disease control in previously heavily treated patients with WM. Interestingly, the depth of response, the time to major response, and the progression-free survival were found to be impacted by the MYD88 and CXCR4 mutation status.

Whole-genome sequencing has revealed activating mutations in MYD88 and CXCR4 in patients with WM.1,2 Ibrutinib is a small-molecule inhibitor of Bruton Tyrosin Kinase (BTK) and hematopoietic cell kinase (HCK), which triggers apoptosis of MYD88-mutated (Mut) WM cells.3 Given the role of BTK and HCK in pro-survival signaling of MYD88MutWM, ibrutinib monotherapy in previously treated, symptomatic patients with WM was studied yielded an overall and major response rates of 90% and 73%, respectively.4 These findings supported the regulatory approval of ibrutinib for the treatment of symptomatic WM. Treon, et al. recently published the long-term safety and efficacy results and final analysis of ibrutinib monotherapy plus the impact of MYD88 and CXCR4 mutation status on long-term treatment response.5

The primary objective was to determine overall and major response rates, which were 90.5% and 79.4%, respectively. No complete responses were seen. The median time to at least a minor response (MR), major response, and a very good partial response (VGPR) were 0.9 months, 2 months, and 15.5 months, respectively. The median time to best response was 7.5 months.5 IN this updated analysis, the rate of VGPR increased from 15.9% to 30.2%, which establishes ibrutinib as one of the most active monotherapies in WM.4,5 However, no CR was observed consistent with other BTK inhibitor studies in WM.6-8 At best response, median serum IgM declined from 3,520 to 821 mg/dL, BM disease involvement declined from 60% to 20%, and haemoglobin rose from 10.3 to 14.2 g/dL. By multivariable analysis, only higher BM disease involvement (more than 50%) at baseline remained significant for major response and trended toward significance for VGPR attainment. High BM involvement is a feature of CXCR4Mut WM. In another study it was observed that high BM involvement is associated with elevated CXCL13, a major prognostic factor for ibrutinib response.9

Interestingly, response rates were impacted by the MYD88 and CXCR4 mutation status. Patients with MYD88Mut, wild-type (WT) CXCR4 showed higher major (97.2% vs. 68.2%; P <0.0001) and very good partial (47.2% vs. 9.1%; P<0.01) response rates and a shorter time to major response (1.8 vs. 4.7 months; P=0.02) compared to MYD88MutCXCR4Mut patients. A key finding was the long durability for ibrutinib response, with the median PFS >5 years. This PFS compares favourably to what has been reported with other agents and combinations used in relapsed or refractory WM.10-12 The sustained long-term control of disease in the absence of a CR supports the notion that attainment of CR should perhaps not be the primary goal of therapy in WM.12,13 In a multivariable analysis, BM involvement , 50%, prior treatment with three or more lines of therapy, presence of MYD88WT, and CXCR4Mut disease were identified as significant predictors for a shorter PFS. The 5-year overall survival rate for all patients was 87%.

Anaemia is the most common morbidity affecting patients with WM. A rapid increase in haemoglobin levels was observed in the first 8 weeks, signifying the upfront benefits of anaemia recovery with ibrutinib. Similarly, rapid decreases in serum IgM followed ibrutinib. The decrease in serum IgM levels permitted discontinuation of plasmapheresis in 3 patients with symptomatic hyperviscosity and bleeding related to acquired factor VIII deficiency in one patient. Ibrutinib can possibly also play a role in the control of IgM demyelinating neuropathy in patients with WM.

In summary, ibrutinib can produce long-term disease control in previously heavily treated patients with WM. Response depth, time to major response, and PFS are impacted by MYD88 and CXCR4 mutation status. The safety profile seems acceptable with most AEs manageable. Prospective, randomized studies against other commonly used treatment options, such as bendamustine and rituximab, other BTK-inhibitors, and combinations that include CXCR4 or BCL2 inhibitors, are needed to further define the optimal use of ibrutinib in WM management. 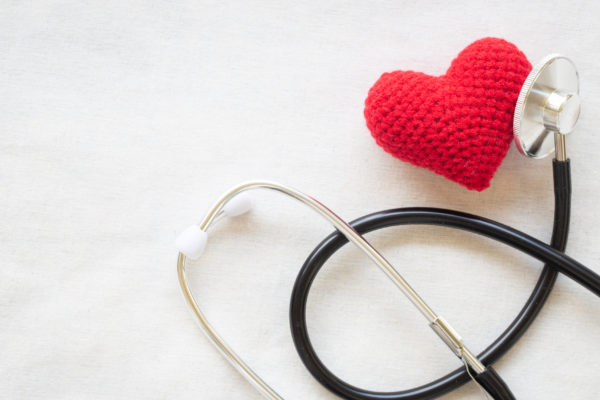 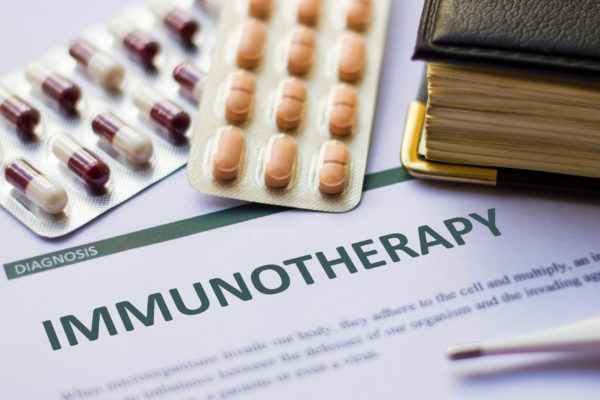 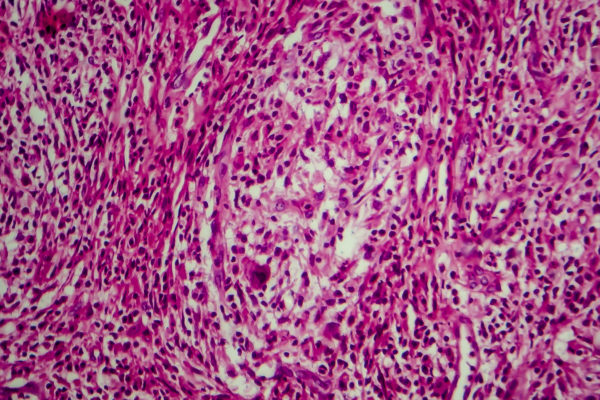