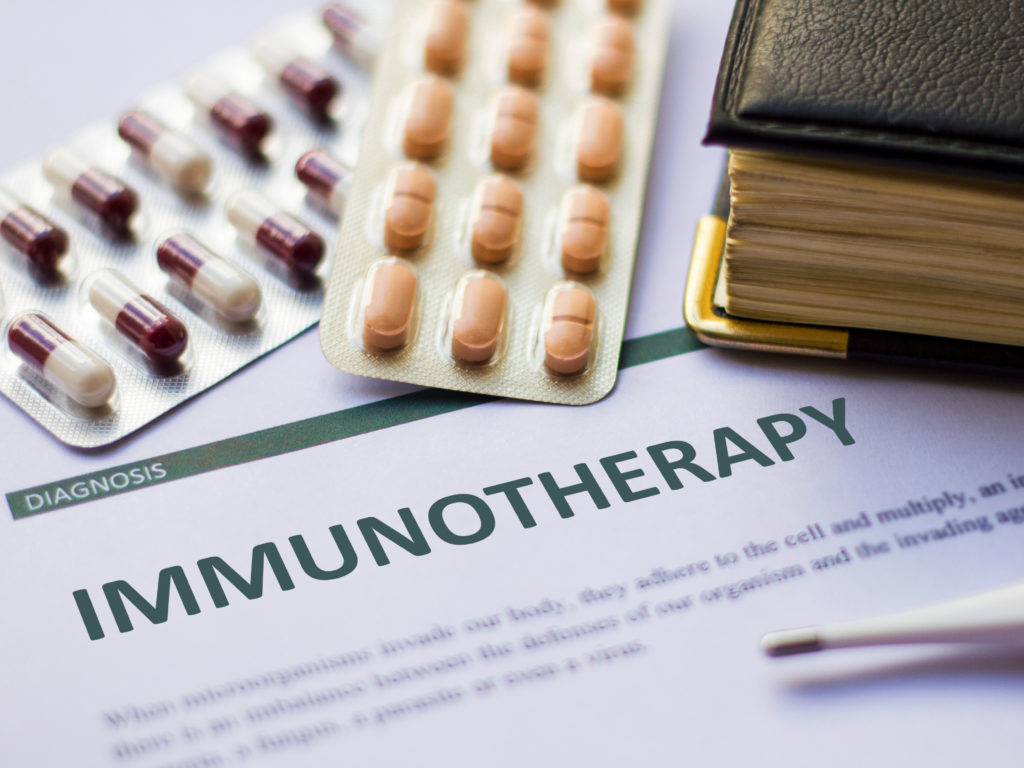 Results from a recent phase II study indicate that the bruton tyrosine kinase (BTK) inhibitor ibrutinib plus the BCL2 inhibitor venetoclax may be an efficacious alternative to chemotherapy in the first line setting for chornic lymphocytic leukaemia (CLL). Administered orally, these findings could represent a significant breakthrough in the treatment paradigm of CLL, given that the majority of CLL patients are typically over 50 years of age, and may be too frail to tolerate toxic chemotherapy regimens. Pre-clinical studies have eluded to a synergistic association with BTK and BCL2 inhibitors, and researchers at the University of Texas MD Anderson Cancer Center, led by Nitin Jain, MD, hypothesized this relationship would translate well in a phase II setting.

This single-centre, non-randomised phase II trial enrolled 80 untreated CLL patients to receive ibrutinib 420 mg/day as monotherapy for 3 cycles, combined with venetoclax thereafter, starting at 20mg/day, with a target of up to 400mg/day, for a total of 24 cycles of combination treatment. To be eligible, patients had to have one of the following disease features: del(17p), TP53-mutated CLL, del(11q), unmutated immunoglobulin heavy-chain variable gene, or be aged 65 or older. The primary outcome of this study was complete remission, or complete remission with incomplete count recovery, and bone marrow undetectable minimum residual disease (U-MRD) rate, assessed up to 2 months after study completion. Progression-free survival (PFS) and overall survival (OS) were also evaluated.

3-year OS of 96% with ibrutinib and venetoclax

At baseline, the median age of enrolled patients was 65 years. Approximately 18% of patients had del(17p), 14% had TP-53 mutated CLL, and the majority of patients were men (71%). A total of 5 patients discontinued treatment during the ibrutinib monotherapy phase. At a median follow-up of 38.5 months, 56% (N= 45) of patients were able to achieve a U-MRD remission by 12 cycles of combination therapy. Additionally, 66% (N= 53) achieved a bone marrow U-MRD remission by 24 cycles. Overall, 75% (N= 60) of patients were able to achieve bone marrow U-MRD remission. Furthermore, responses were observed across all high-risk subgroups enrolled, irrespective of immunoglobulin heavy-chain mutational status, fluorescence in-situ hybridisation categorisation or TP53 mutation. During the study, no patients had CLL progression, and 2 patients developed Richter transformation. Most encouragingly, was the fact that the 3-year PFS was found to be 93%, with a 3-year OS of 96%. Statistical analysis revealed that patients with <1% bone marrow MRD at the initial response assessment were significantly more likely to achieve a U-MRD by the end of cycle 12 (77% vs. 20%, P< 0.001). Patients with >2-log reduction in bone marrow MRD at the end of cycle 3 were also significantly more likely to achieve U-MRD status by the ned of cycle 12 (83% vs. 20%, P< 0.001).

These results represent a significant impact on the treatment paradigm of CLL, given the fact that these patients are typically older and may not able to withstand the toxic side effects associated with chemotherapy. However, this trial is limited by the lack of a comparator arm and the fact that the study was conducted at a single centre. Ultimately, these findings warrant a phase III investigation that includes a larger sample size and longer follow-up. 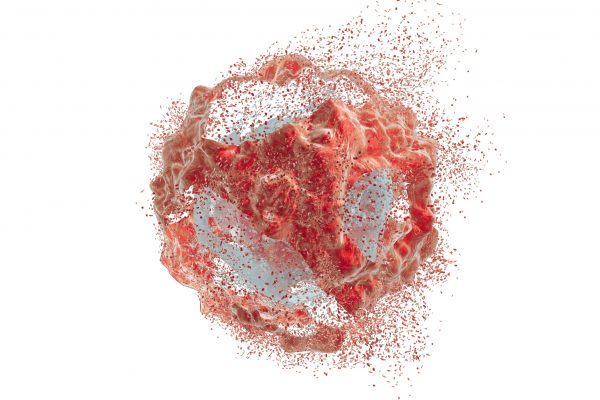 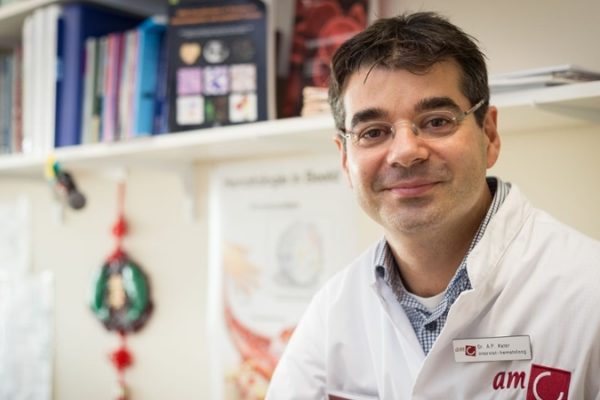 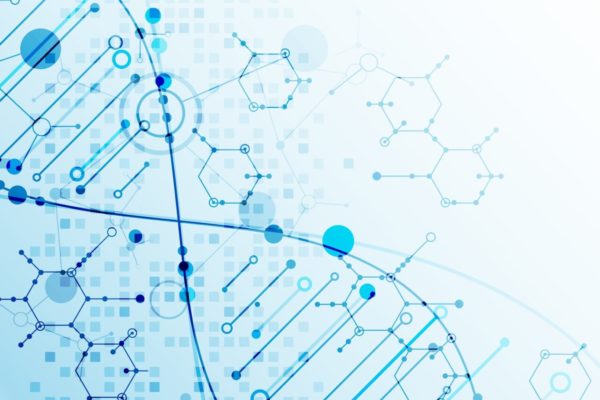