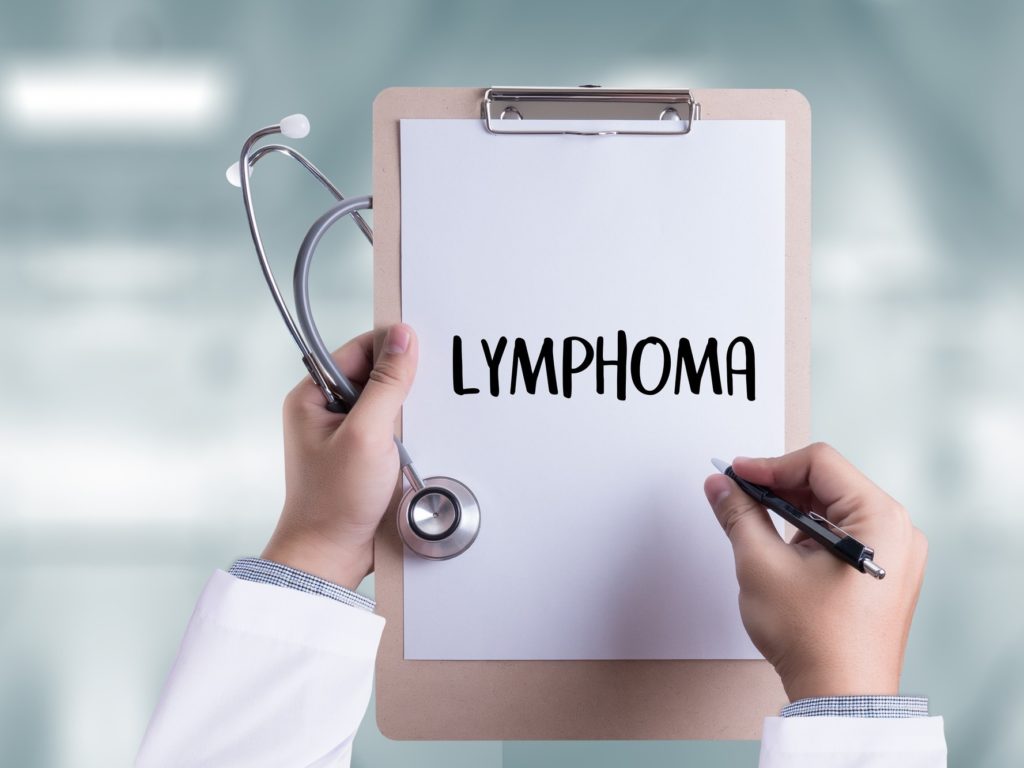 A long-term analysis of the German Hodgkin Study Group HD14 trial confirms the superior tumour control with an intensified chemotherapy regimen consisting of escalated BEACOPP plus two cycles of ABVD compared to four cycles of ABVD. As there is no difference regarding second primary malignancies between both regimens, the intensified treatment regimen might spare a significant number of patients from the burden of relapse and additional treatment without increased long-term toxicity.

“This large trial from the German Hodgkin Study Group (GHSG) randomised 1,550 patients with early stage unfavourable Hodgkin lymphoma to 4x ABVD or 2x BEACOPPEscalated plus 2x ABVD (2+2 regimen), both followed by involved field radiotherapy (IFRT). Although there is no difference in overall survival, the 2 + 2 regimen did result into an improved tumour control without an increased risk for secondary cancers. The GHSG therefore considers the 2+2 regimen followed by IFRT as the golden standard for this type of Hodgkin’s lymphoma. Perhaps these results can also convince our American colleagues from the superiority of the escalated BEACOPP regimen.”

In early, unfavourable Hodgkin’s lymphoma (HL), long-term tumour control with four cycles of doxorubicin, bleomycin, vinblastine, and dacarbazine (ABVD) and 30 Gy involved field radiotherapy is reported in around 80% of patients, with a five-year progression-free survival (PFS) rate ranging from 77.4% and 89.0%.1–4 To improve on these results, the randomised German Hodgkin study group (GHSG) HD14 trial4 compared four cycles of ABVD with an intensified chemotherapy regimen consisting of two cycles of escalated bleomycin, etoposide, doxorubicin, cyclophosphamide, vincristine, procarbazine, and prednisone (BEACOPP) plus two cycles of ABVD (2 + 2). All patients received consolidative 30 Gy involved field radiotherapy. Between January 28, 2003, and December 29, 2009, 1,686 patients were randomly assigned (1:1) to the ABVD group and the 2 + 2 group. Three hundred seventy additional patients were recruited to the nonrandomised 2 + 2 group. The final analysis of the trial showed a significant advantage in terms of freedom from treatment failure for patients who received the 2 + 2 regimen. However, there was no difference in overall survival (OS) between the two groups.4 To evaluate long-term efficacy and toxicity of this strategy, a follow-up analysis was performed.5

With long-term follow-up, the GHSG HD14 trial demonstrated that intensified chemotherapy with the 2 + 2 regimen provides an ongoing benefit in terms of PFS compared with ABVD-based treatment in patients with early, unfavourable HL. The increased tumour control with the 2 + 2 regimen did not translate into an OS benefit. Importantly, the intensified regimen does not increase the rates of second primary malignancies or treatment-related deaths compared to ABVD.