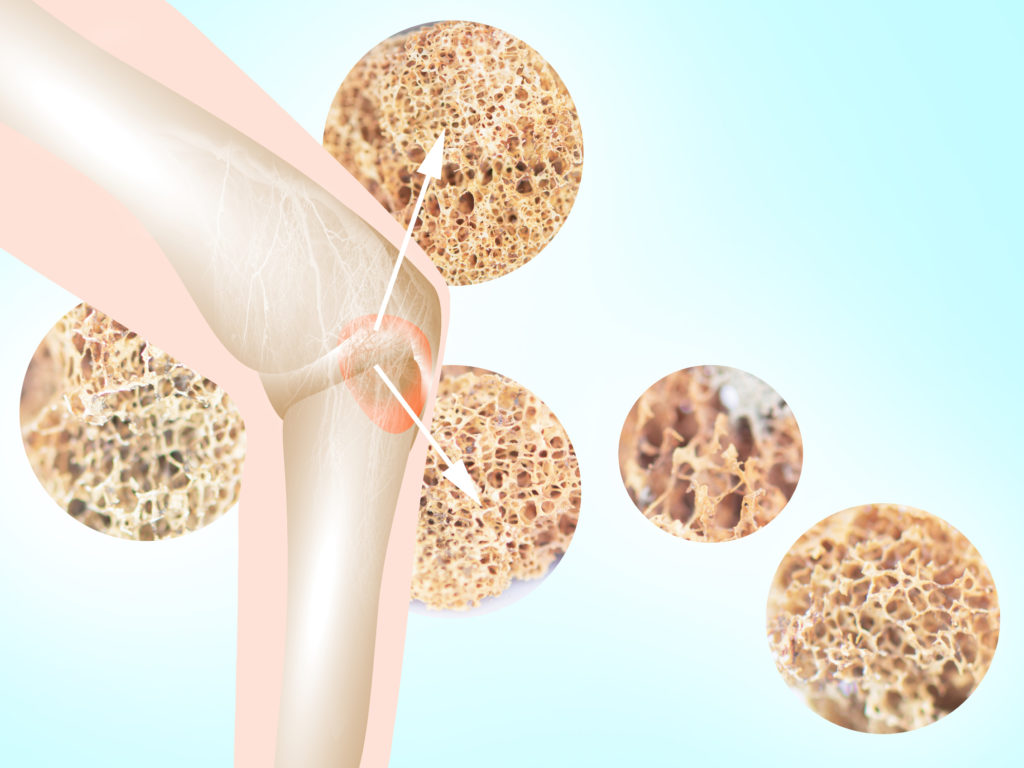 Results from the recent phase III IKEMA study of carfilzomib and dexamethasone (Kd), combined with isatuximab in patients with multiple myeloma (MM), demonstrate a clear survival benefit with this triplet regimen. Previous findings from other trials, such as the phase III ICARIA-MM study, which investigated isatuximab, dexamethasone and pomalidomide, eluded to the success of a triplet approach for patients with relapsed/refractory (r/r) MM. Study co-author Philippe Moreau, MD, of the University Hospital Hotel-Dieu, Nantes, France went so far as to say that this triplet regiment has potential to be “a new standard of care” for r/r MM patients.

This international phase III trial randomised 302 r/r MM patients, who had progressed on 1-3 prior lines of therapy to receive isatuximab plys Kd (N= 179), or Kd alone (N= 123). Patients who were assigned to the triplet combination received isatuximab intravenously at a dose of 10 mg/kg per week for the first four weeks, and then every two weeks thereafter. Treatment was continued until disease progression or unacceptable toxicity. The primary endpoint of this study was progression-free survival (PFS), with a key secondary endpoint of safety.

Grade ≥3 treatment-emergent adverse events (TEAEs) were higher with the combination compared to Kd alone, occurring at rates of 77% and 67%, respectively. However, serious TEAEs were comparable between the two groups, although numerically higher with the triplet combination, at 59% and 57%. However, TEAEs resulting in treatment discontinuation occurred at a lower rate with the isatuximab combination, at a rate of 8%, compared to 14% with Kd alone. Additionally, around 3% of patients in each group experienced fatal TEAEs.

These results offer compelling evidence for the efficacy of a triplet regimen of isatuximab, carfilzomib and dexamethasone. With a manageable safety profile, this could indeed become a new standard of care for r/r MM patients who have progressed on at least one line of therapy.