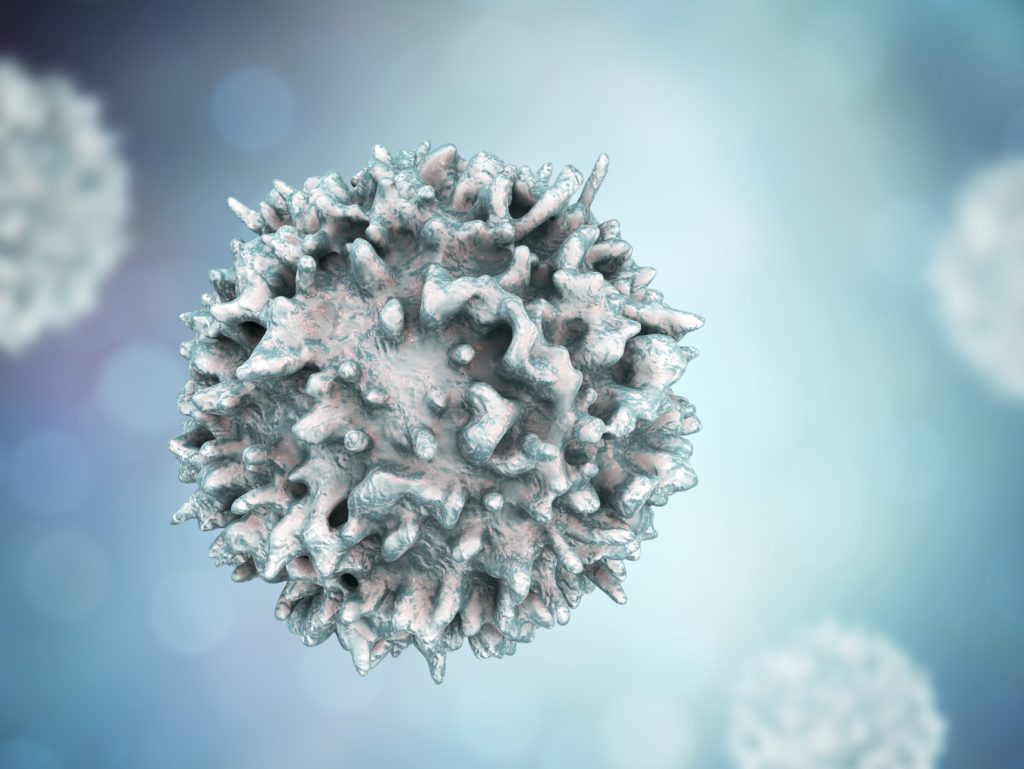 The study enrolled 140 adult patients with measurable disease after at least three previous regimens, 128 patients received ide-cel target doses of 150×106 to 450×106 CAR-positive (CAR+) T cells (12 patients discontinued the study before infusion). Patients were heavily pre-treated with a median of 6 previous antimyeloma regimens (94% had received previous a autologous HSCT). A total of 108 patients was triple refractory, 77 had a disease that was penta-exposed, and 33 patients even had penta-refractory disease.11

At a median follow-up of 13.3 months, 73% had a response (p<0.001), including a complete response or better in 33%. At the target doses of 150×106, 300×106, and 450×106 CAR+ T cells, a response was observed in 2 of 4 patients, in 48 of 70 patients, and in 44 of 54 patients, respectively. A CR or better was observed in 1 of 4 patients, in 20 of 70 patients and in 21 of 54 patients. The median time to first response was 1.0 month, with a median time to a complete response or better was 2.8 months. Efficacy after a single ide-cel infusion was encouraging, with a median response duration of 10.7 months, a median progression free survival (PFS) of 8.8 months, and a median overall survival (OS) of 19.4 months across treated patients. The median response duration and PFS were longer at the 450×106 dose (11.3 months and 12.1 months, respectively). Increased depth of response was also associated with improved response durability. In fact, patients with a complete or stringent complete response had a longer median response duration at 19.0 months. MRD negativity was evaluated in bone marrow aspirates by next-generation sequencing with a minimum cut-off of 10−5 nucleated cells, and was confirmed in 33 patients (i..e 26% of all 128 patients who were treated and 79% of the 42 patients who had a CR or better.

Adverse events (AEs) were reported in all 128 patients treated with ide-cel, with grade 3 or 4 events occurring in 127 patients (99%). Most AEs, with the exception of hypogammaglobulinemia and infections, occurred within the first 8 weeks after infusion. Most grade 3 or 4 events were hematologic toxic effects, including neutropenia (89%), anaemia (60%), and thrombocytopenia (52%), and were at least partially related to the lymphodepleting chemotherapy administered before ide-cel infusion. DRS was reported in 84%, including 5% who had events of grade 3 or higher. Neurotoxic effects developed in 18% and were of grade 3 in 3%; no neurotoxic effects higher than grade 3 occurred. A total of 44 treated patients (34%) died during the study, with most deaths (27) attributed by the investigator to complications of myeloma progression. Three patients died within 8 weeks after ide-cel infusion from ide-cel–related AEs. One patient died between 8 weeks and 6 months from an ide-cel–related AE.

Exploratory end points included levels of cytokines and soluble BCMA (sBCMA) as well as tumour BCMA expression. Nearly all tumours expressed BCMA, a finding that supports the use of ide-cel in RRMM without restriction based on tumour BCMA expression. Baseline sBCMA levels were elevated in treated patients and decreased rapidly after infusion in patients who had a response, with nadir values achieved within 3 months. Achievement of undetectable sBCMA levels increased with depth of response. Nearly all patients who could be evaluated had elevated sBCMA values (97%) and still had detectable levels of tumour BCMA (93%) at the time of myeloma progression, findings that suggest that BCMA antigen loss is an uncommon mechanism of escape from ide-cel.

Ide-cel showed durable persistence in blood, with 36% of evaluable patients having detectable CAR+ T cells at 12 months. Higher CAR+ T-cell expansion was associated with increased depth of sBCMA reduction. Median CAR+ T-cell expansion increased at higher target doses and was associated with longer PFS. The presence of these cells did not guard against recurrence; it is unclear whether the myeloma cells became resistant to the CAR T cells or the T cells became functionally compromised in some way.