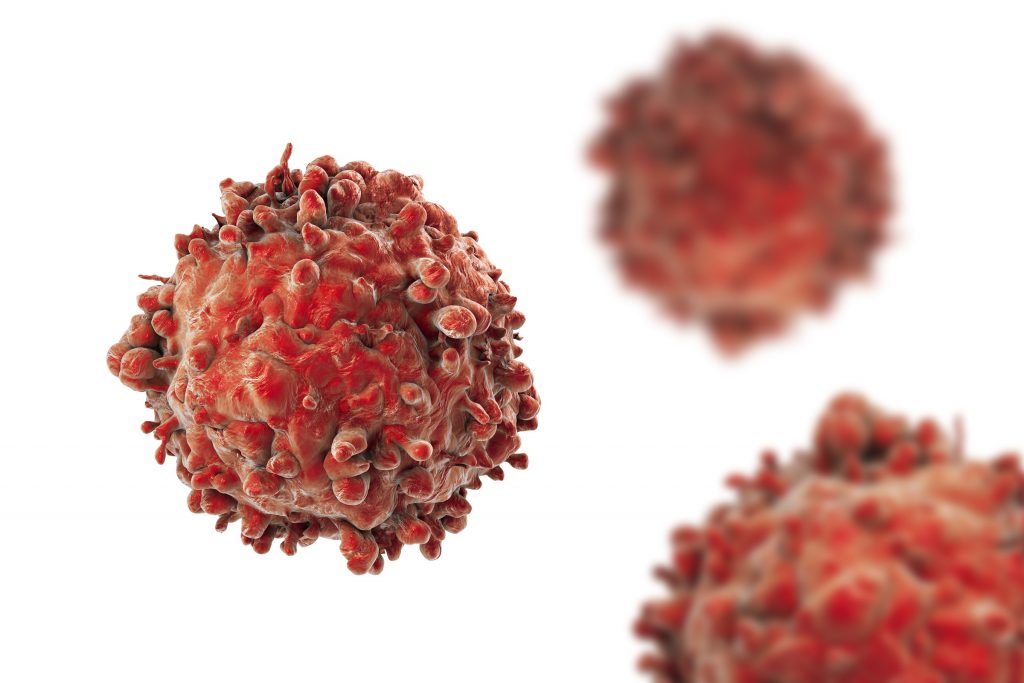 Childhood acute lymphoblastic leukemia (ALL) is a cancer of blood and bone marrow with characteristic cytogenetic abnormality referred to as higher hyperdiploidy (HH). It is defined as the non-random gain of chromosomes from 46 to a range of 51-67. Interestingly, several studies have shown that HH is associated with favourable outcomes. However, HH is observed in almost 25% of relapse cases of childhood ALL. Thus, it is important to identify risk factors associated with this clinical subgroup. Numerous studies have evaluated specific cytogenetic risk factors such as higher modal chromosome number, specific trisomies, or triple trisomies as potential risk factors for childhood ALL. Still, there is a lack of knowledge about optimal risk factors associated with the disease. Researchers from Newcastle university (UK) have addressed this question, and recently reported their findings in the journal Lancet Haematology.

A retrospective analysis of patient data from clinical trials UKALL97/99 and UKALL2003 was performed. Between Jan 1, 1997, and June 15, 2002, a total of 456 patients aged 1-18 were enrolled in UKALL97/99 trial, and UKALL2003 enrolled 725 patients (aged 1-24) between Oct 1, 2003, and June 30, 2011, who were newly diagnosed with ALL. Towards the prognostic profile of HH, two trial data sets (UKALL97/99) were used as discovery sets and UKALL2003 as a validation cohort. A combination of Bayesian information criterion, targeted projection pursuit, and multivariate analysis was performed for identifying an optimal number of trisomies, along with best subset regression and multivariate analysis for optimal combination. Event free survival (EFS), relapse rate (RR), and overall survival (OS) were set as endpoints of survival analysis.

Based on the findings of the study, UKALL HH risk profile should be incorporated with standard genetic analysis when assessing HH as a risk factor.