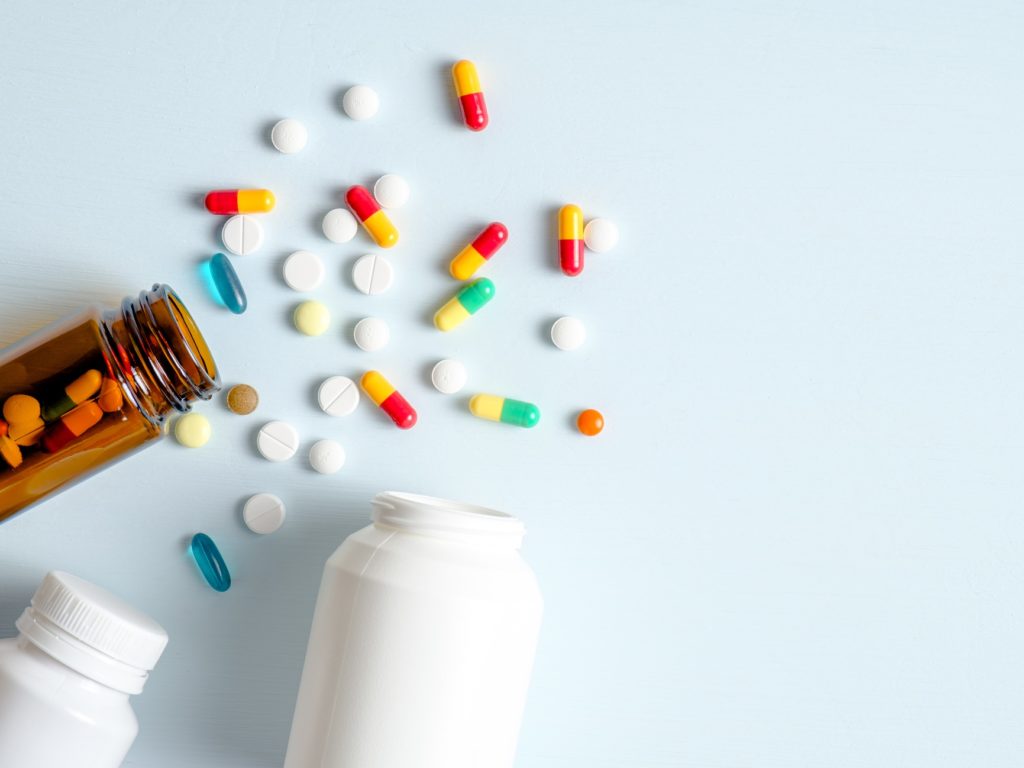 Results of a randomized phase III trial (FESTnd) demonstrate that the novel BCR-ABL1 tyrosine kinase inhibitor flumatinib is associated with higher response rates than imatinib in the first line treatment of CML-CP patients. Responses to flumatinib also occurred significantly faster and more patients obtained deep responses with this novel agent compared to imatinib. Longer-follow up of this trial is needed to assess whether these superior response outcomes will translate into a better recurrence free survival and to shed light on the long-term safety of flumatinib.

When selecting an agent for upfront CML-therapy, several factors must be taken into consideration including disease risk, the toxicity profiles of each TKI and their interaction with patient comorbidities, discontinuation in patients who have maintained deep molecular responses over extended periods of time, as well as drug availability, cost and ease of administration. The physician should make a highly individualized treatment decision which balance disease risk, drug side effects and patient comorbidities and wishes. Flumatinib, is a second-generation TKI that may have greater selectivity and activity in comparison to Imatinib and is the next second-generation TKI to consider in the treatment decision.

BCR-ABL1 tyrosine kinase inhibitors (TKIs) have turned chronic phase chronic myeloid leukaemia (CML-CP) into a manageable and potentially curable chronic disease over the past decades.1 Unfortunately, the currently used TKIs (e.g. imatinib or second generation (2G)-TKIs) also have their limitations and are associated with significant adverse events (AEs).2-5 Flumatinib is a new, orally-available TKI that seems to be a more potent inhibitor of BCR-ABL1 kinase compared to imatinib.6,7 Zhang, et al investigated the efficacy and safety of flumatinib vs. imatinib in the first-line treatment of CML-CP.

The primary objective of this phase III study was the rate of major molecular response (MMR, defined as BCR-ABL1 transcript level ≤ 0.1% in peripheral blood on RT-PCR assay) at 6 months.8 The Secondary endpoints included; rates of molecular responses over early term (EMR), rates of MMR, rates of MR4 (BCR-ABL1/ABL ratio of ≤0.01%) and MR4.5 (BCR-ABL1/ABL ratio of ≤0.0032%), rates of complete cytogenetic response (CCyR), time to MMR and CCyR, and progression to accelerated (AP) or blast crisis (BC) phase or death due to CML while on treatment.

Compared to imatinib, flumatinib was also associated with higher rates of MR4 at 6, 9 and 12 months. At 12 months, not a single patient had progression to AP or BC phase in the flumatinib arm while this was the case for 4 patients treated with imatinib. Drug-related AEs associated with both treatments were primarily grade 1 or 2. In the flumatinib arm, 10.2% of patients discontinued therapy due to AEs as compared with 6.1% in the imatinib arm. Experienced AEs of oedema, pain in extremities, rash, neutropenia, anaemia, and hypophosphatemia were more frequently seen in the imatinib arm, whereas diarrhoea and alanine transaminase elevation were more common with flumatinib.8 Longer follow-up will be required to better evaluate the safety of flumatinib, especially with respect to cardiovascular toxicity.

In summary, flumatinib achieved significantly higher response rates compared to imatinib in the first line treatment of CML-CP patients. Moreover, responses to flumatinib occurred faster and higher rates of deep response were obtained. These findings indicate that flumatinib can be an effective first-line treatment for CML-CP.8 Further studies will be necessary to provide information on the responses among high risk groups, the durability of responses, the development of treatment resistance, and the long- term follow-up of both survival and safety profile of flumatinib in the first-line setting. 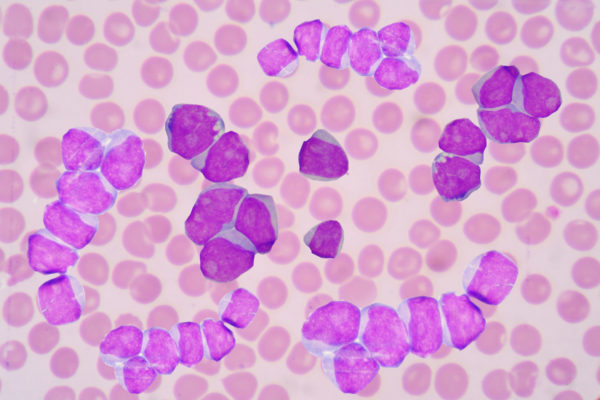 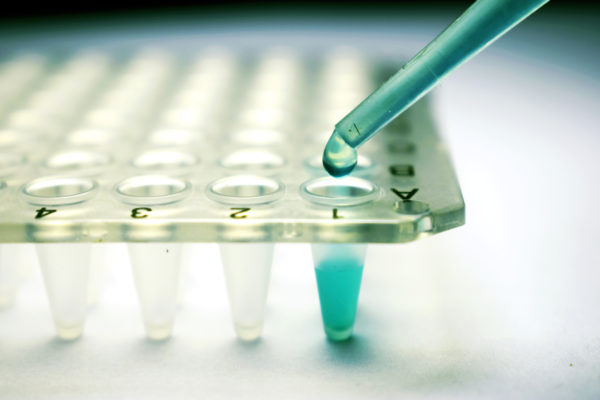 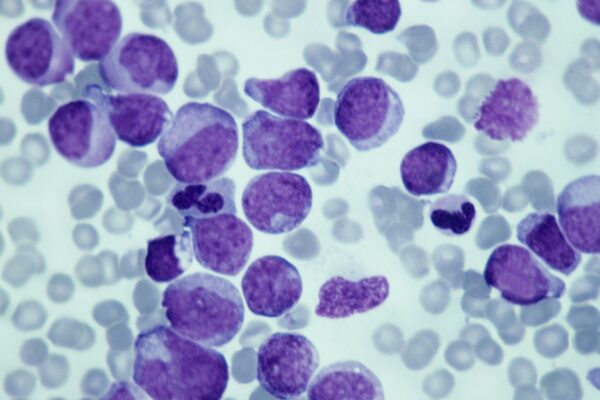