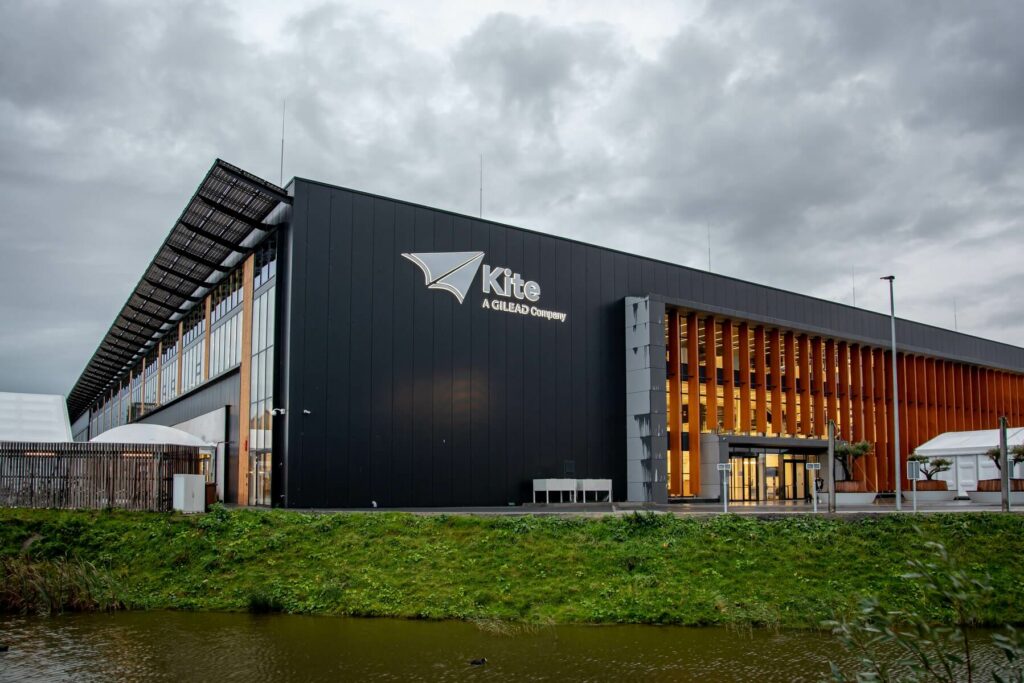 The European Commission (EC) has approved the CAR T-cell therapy brexucabtagene autoleucel for the treatment of adult patients 26 years of age and above with relapsed or refractory (r/r) B-cell precursor acute lymphoblastic leukaemia (ALL). Brexucabtagene autoleucel is produced by Kite, a Gilead Company and marketed under the name Tecartus®. It is the fourth indication in Europe for a cell therapy by Kite, and the first one targeted at leukaemia.

ALL is an aggressive type of blood cancer; the most common form is B-cell precursor ALL. Globally, approximately 64,000 people are diagnosed with ALL each year. Half of adults living with ALL will relapse, and median overall survival (OS) with current standard-of-care treatments is approximately just eight months.

The European approval for brexucabtagene autoleucel is supported by data from the ZUMA-3 trial. ZUMA-3 is a international multicenter, single-arm, open-label, registrational Phase I/II study of adult patients (≥18 years old) with relapsed or refractory ALL. This study demonstrated that 71% of the evaluable patients (n=55) achieved complete remission (CR) or CR with incomplete hematological recovery (CRi) with a median follow-up of 26.8 months. In an extended data set of all pivotal dosed patients (n=78) the median overall survival for all patients was more than two years (25.4 months) and almost four years (47 months) for responders (patients who achieved CR or CRi). Among efficacy-evaluable patients, median duration of remission (DOR) was 18.6 months.

Among the patients treated with brexucabtagene autoleucel at the target dose (n=100) safety results were consistent with the previously established safety profile. Grade 3 or higher cytokine release syndrome (CRS) and neurologic adverse reactions occurred in 25% and 32% of patients, respectively, and were generally well managed.

ALL is an aggressive type of blood cancer that develops when abnormal white blood cells accumulate in the bone marrow until there isn’t any room left for blood cells to form. In some cases, these abnormal cells invade healthy organs and can also involve the lymph nodes, spleen, liver, central nervous system and other organs.

Brexucabtagene autoleucel, sold under its brand name Tecartus, is a CD19-directed genetically modified autologous T cell immunotherapy, currently indicated within the EU for the treatment of adult patients with relapsed or refractory mantle cell lymphoma (MCL) and adult patients with relapsed or refractory B-cell precursor acute lymphoblastic leukemia (ALL).

Kite Pharma opened a new manufacturing facility in 2020 in Hoofddorp (Netherlands), where therapies for European patients are being produced.

About the ZUMA-3 trial: visit ClinicalTrial.gov