Forgot Password? Not a member yet? Register here
News > Science > Del17p without TP53 mutation is also associated with poor prognosis in multiple myeloma 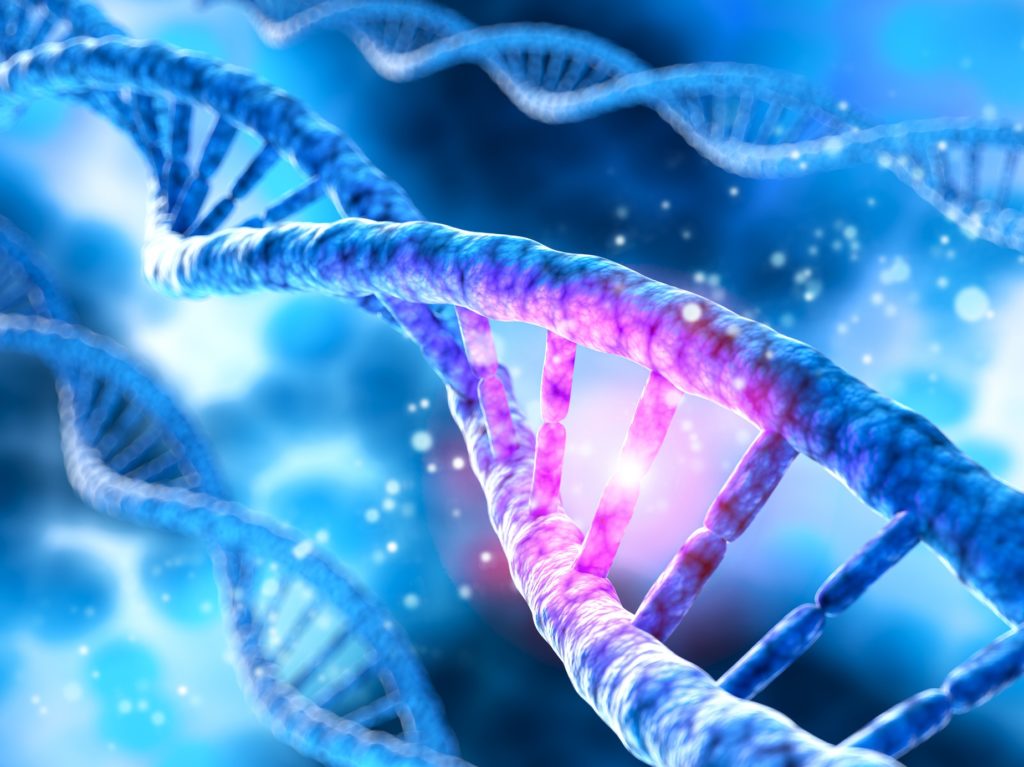 Despite tremendous improvements in the outcome of patients with multiple myeloma (MM) in the past decade, high-risk patients have not benefited from the approval of novel drugs. The most important prognostic factor is the loss of parts of the short arm of chromosome 17, known as deletion 17p (del(17p)).

A recent publication suggested that these patients are only at very high risk if del (17p) is associated with TP53 mutations, the so-called “double-hit” population. However, this study consisted of a small group of patients. A new study, published in the journal Blood, looked at whether these results could be validated in a larger group of patients.

A total of 121 patients presenting del(17p) in >55% of their plasma cells was included, and homogeneously treated by an intensive approach. For these 121 patients, next generation sequencing targeted was performed on TP53. The outcome was then compared to a large control population (2505 patients lacking del(17p)).

The results of this study confirmed that the “double hit” situation is the worst (median survival = 36 months), but that del(17p) alone also confers a poor outcome compared with the control cohort (median survival = 52.8 months vs 152.2 months, respectively).

In conclusion, this study confirms the extremely poor outcome of patients displaying “double hit”, but also that del(17p) alone is still a very high-risk feature. A single del(17p) mutation is therefore a prognostic indicator for poor outcome.