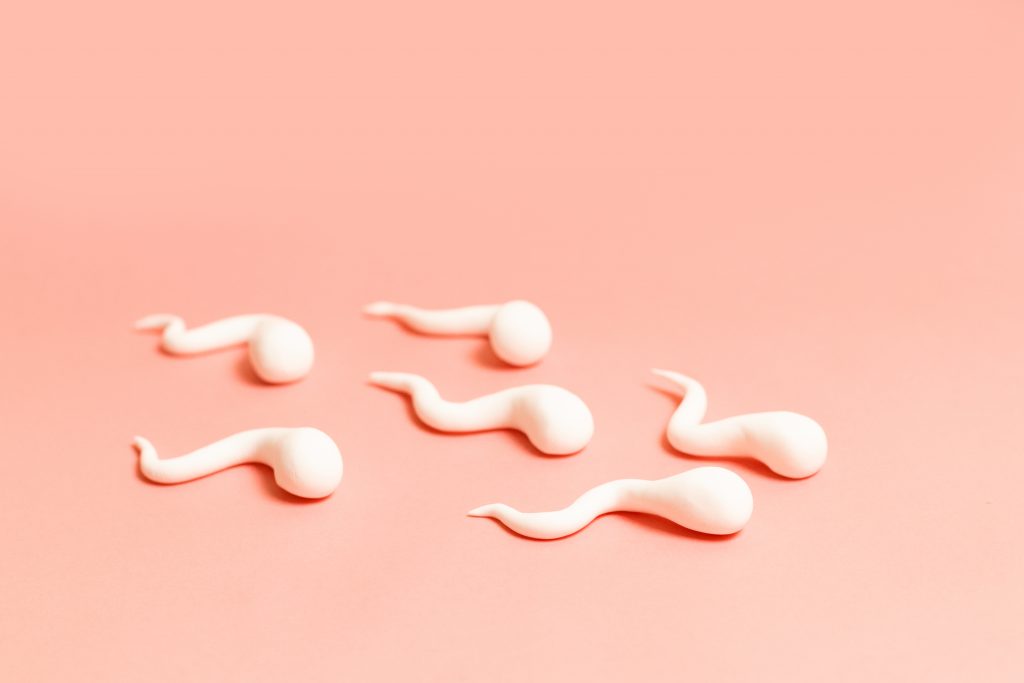 Prepubescent boys who undergo cancer treatment at a young age, may experience health problems later in life, such as impaired fertility. This is the main conclusion of a pilot study that took place at the Institut national de la recherche scientifique (INRS) in Laval, Canada.

For years, it was thought that cancer treatment in young boys would not put too much of a strain on their reproductive capacities, because the testes were considered to be in a ‘dormant state’. However, recent research shows that chemotherapy has a greater effect on the testes of young boys then was hitherto assumed.

Research leader professor Géraldine Delbès is specialized in reproductive toxicology and onco-fertility set up a cohort study with 13 patients who had been treated for leukemia or lymphoma during their childhood. They were compared to patients who had undergone chemotherapy at a later age, or not at all. “We discovered that all 13 test subjects had a low sperm count and a raised chance of infertilty” dr. Delbès states. There is no ‘grace period’ during which boys are less susceptible to the toxicity of chemotherapy.”

Earlier studies had indicated that chemotherapy during childhood could lead to fertility problems, but not enough was known about the effect of age at the time of diagnosis, type of therapy and quality and quantity of sperm cells. Dr. Delbès was especially focused on anthracyclins, a toxin that is used in the treatment for several types of cancer. There were no long term effects on sperm attributed to anthracyclins, but this was disproved by dr. Delbès and her team. She discovered a correlation between the use of anthracyclins and anomalies in chromatine and sperm DNA in the long term. These anomalies can lead to fertility issues and even problems in embryonal development.

“Even though our study only involved a limited number of patients, the data we have retrieved is rare and valuable. Especially since this research concerns a group of young patients, for whom the possibility of onco-freezing is not an option” says fellow researcher dr. Peter Chan from the McGill University Hospital in Montreal, Canada. “We need to scale up research in order to confirm these findings, but we consider the results already of paramount importance to oncologists and fertility specialists who are dealing with young adults who have undergone chemotherapy in their childhood, and may now have fertility problems.”

Prof. Delbès concludes: “When a child receives an anti-cancer treatment, protection of their reproductory functions does not necessarily have top priority. Healing the patient is the prime objective. But gradually we are beginning to understand the long term effects of a treatment. And there needs to be greater awareness about the consequences of chemotherapy on the fertility of these young patients.”

Read the original article from the INRS HERE. 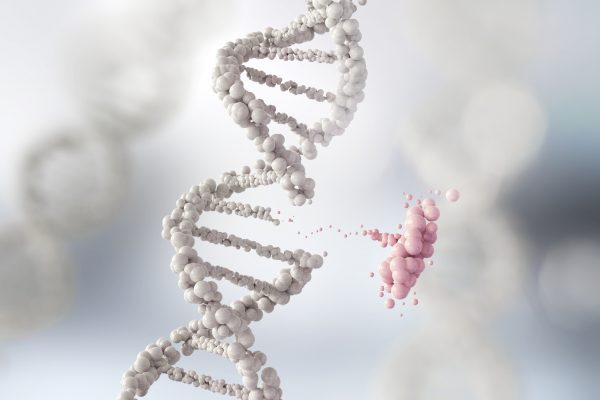 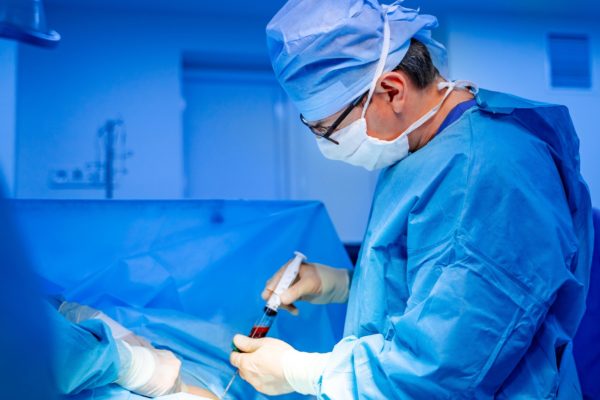