A research team from the KU Leuven centre for Cancer Biology, led by dr. Jan Cools, has discovered that interaction between two separate gene mutations can cause a rapid and more agressive type of acute lymphatic leukaemia (ALL) to develop. “We see our findings as a significant step forward in our search for effective therapies for treating leukaemia”, researcher Charles de Boeck comments.

ALL is one of the most occurring cancers in children, with around 100 new cases diagnosed every year in Belgium. Treatment usually consists of chemotherapy, but this exerts a heavy toll on the young patients because of contra-indications. The discoveries made by the Leuven research team can lead the way to more targeted therapies with fewer negative effects.

Leukaemia, of which ALL is one of the more prevalent types, develops when a series of genetic defects makes immune cells turn into aggressive cancerous cells. It was already known that mutations in the JAK3/STAT5 chromosomes play a crucial part in the occurrence or leukaemia. The new Leuven research has found that another mutation (HOXA9) interacts with the JAK3/STAT5 mutation, triggering an aggressive tumour response in conjunction with accelerated growth rates. 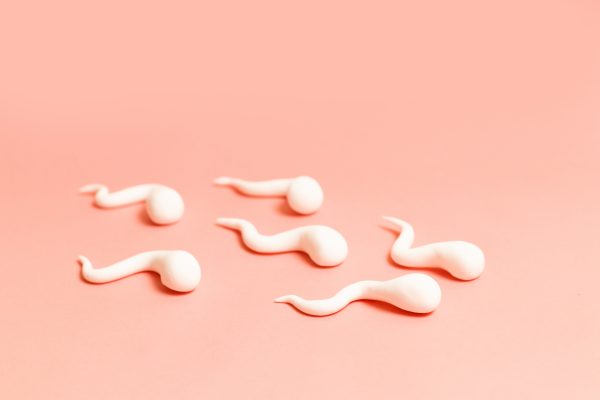