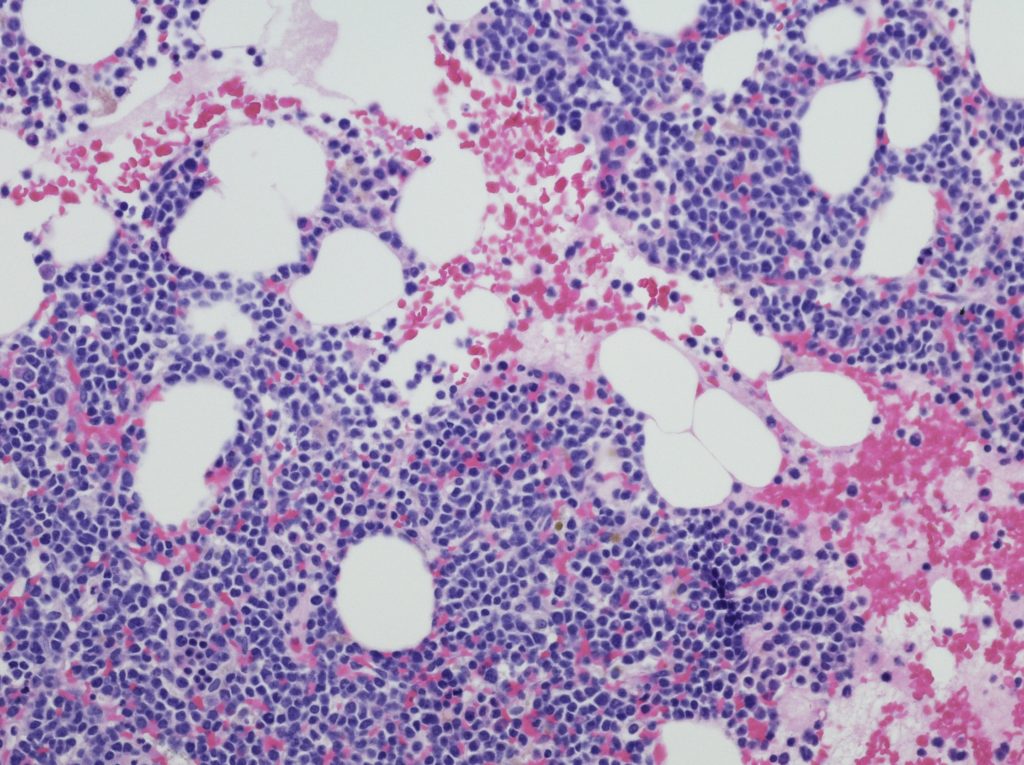 The Phase III KarMMa-3 trial met its primary endpoint of evaluating the efficacy of BCMA-directed CAR-T therapy versus standard therapeutic combinations in patients with multiple myeloma.  Bristol Myers Squibb and partner 2seventy bio report the interim results of the study demonstrating a clear benefit with the early use of CAR-T cell therapy in the treatment paradigm.

Its one-time infusion is approved after four or more lines of prior therapy or at least after three prior therapies in the US or EU, Switzerland, Japan, Canada and the UK, respectively.

The KarMMa-3 is a phase-III, randomized clinical study that enrolled 381 adults with multiple myeloma who were relapsed and refractory after two to four prior lines of treatment and refractory to the last treatment regimen. The patients were randomised in a 2:1 ratio to receive Abcema (idecabtagene vicleucel) or a standard combination of chemotherapy such as daratumumab, pomalidomide, dexamethasone, bortezomib, ixazomib, lenalidomide, carfilzomib or elotuzumab.

The interim analysis of the KarMMa trial was done by an independent review committee. The study reported significantly improved progression-free survival in the Abcema treatment group. Further, they also saw an improvement in the overall response rate, a secondary endpoint of the study. No new safety concerns were reported.

Steve Bernstein, chief medical officer at 2seventy bio, said the KarMMa-3 data would be discussed with regulatory authorities, and also mark “another important proof point for the transformative potential of autologous cell therapy.” 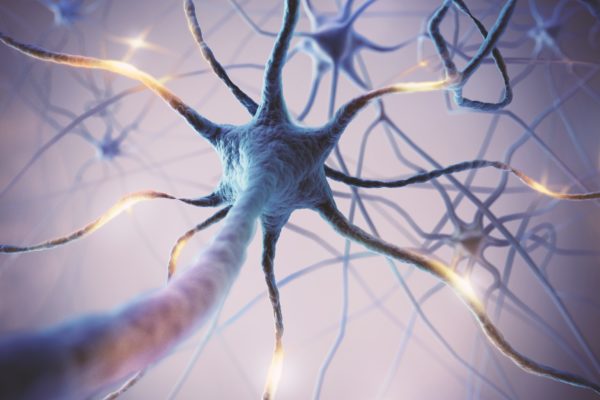