Forgot Password? Not a member yet? Register here
News > Fundraising > Unmasking cancer: new website focuses on various aspects of the disease and its impact

Unmasking cancer: new website focuses on various aspects of the disease and its impact 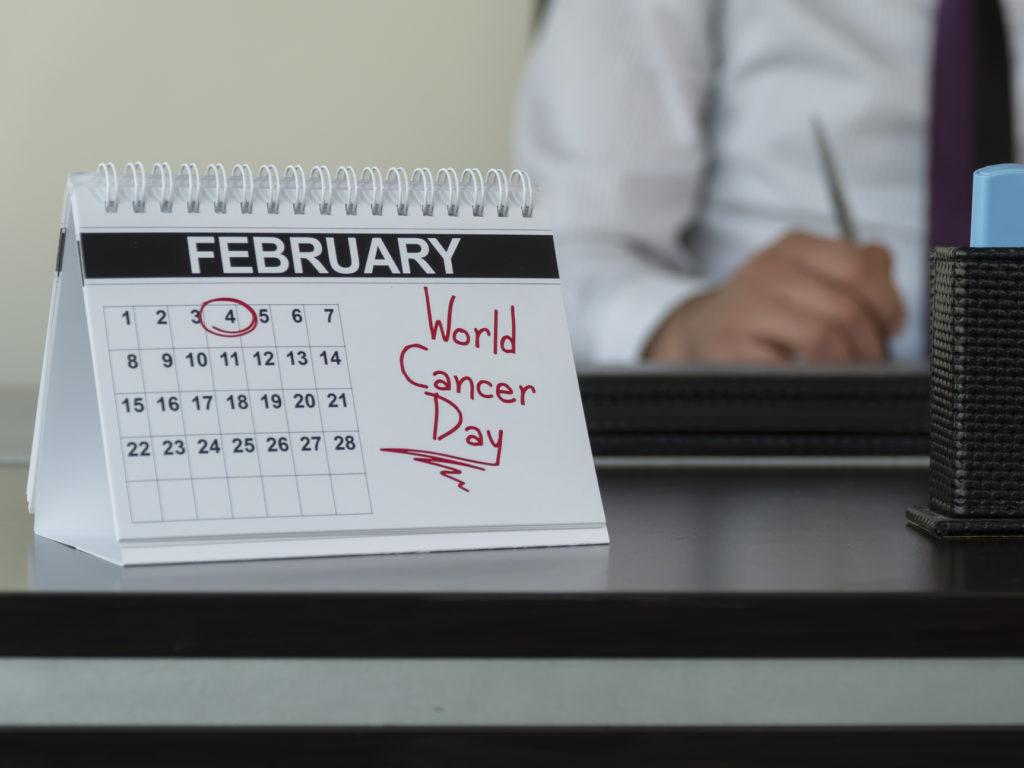 World Cancer Day is observed every year on 4 February. Cancer remains one of the main healthcare challenges in the world and in Belgium. It is estimated that one in every three Belgian men, and one in every four Belgian women will be diagnosed with some form of cancer before they turn 75 years old. Cancer hits Europe relatively hard: our continent makes up 9% of the world population, yet 23,4% of all new cancer cases, and 20,3% of all cancer deaths globally. But there is also good news: cancer is no longer the almost certain death sentence it was several decades ago. Nowadays, around half of all cancer patients can be cured thanks to prevention, better and earlier diagnostics and innovative treatments.

To raise awareness about cancer, a new website has been launched that focuses on cancer in Belgium. Throughout the year 2021, a campaign called ‘Together we unmask cancer’ will take place, divided into five segments that each highlight a different aspect of cancer.  The first edition has just been put online, and focuses on the latest cancer statistics from the world, Europe and Belgium.

Also available is a video interview with Magali Mertens, a cancer survivor, who talks about her experience in picking up her professional life after her illness, and encountering many challenges. In response to those, she has founded www.workandcancer.org, an organisation that focuses on reintegration after treatment. She also highlights a current pilot project at the Jules Bordet Institute in Brussels, in which former cancer patients are assisted in finding their way back to the workfloor after treatment. This project is supported by pharmaceutical company Merck.

The next edition of ‘Together we unmask cancer’ will appear in March, and will explore one of the most prevalent cancers in Belgium, both for men and women: colorectal cancer.

Visit the website ‘Together we unmask cancer’ in either Dutch or French.

Read more on the Belgian cancer statistics on the website of the Belgian Cancer Foundation in Dutch or French.

Read the press release by Merck regarding World Cancer Day. 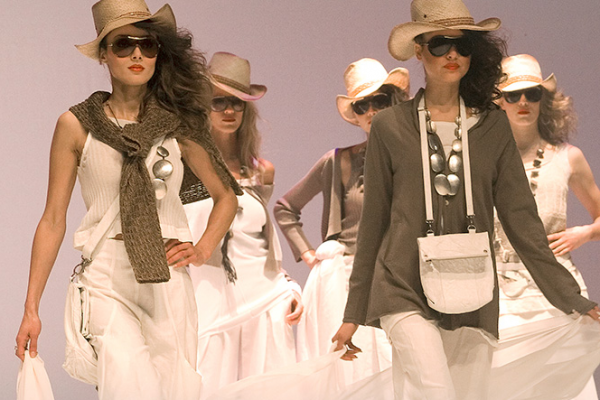 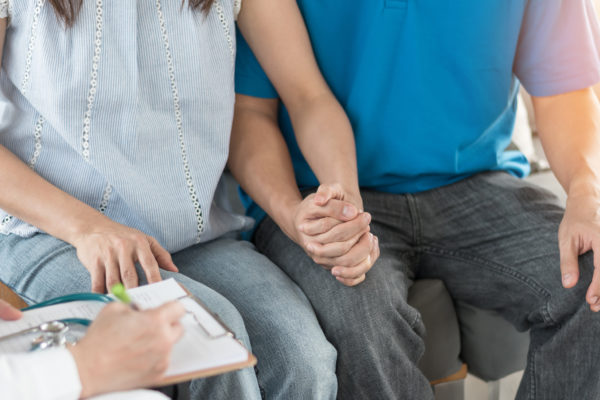