Forgot Password? Not a member yet? Register here
News > Clinical practice > Treatment with hydroxyurea may lead to reverse cardiac remodelling in young adults with SCA 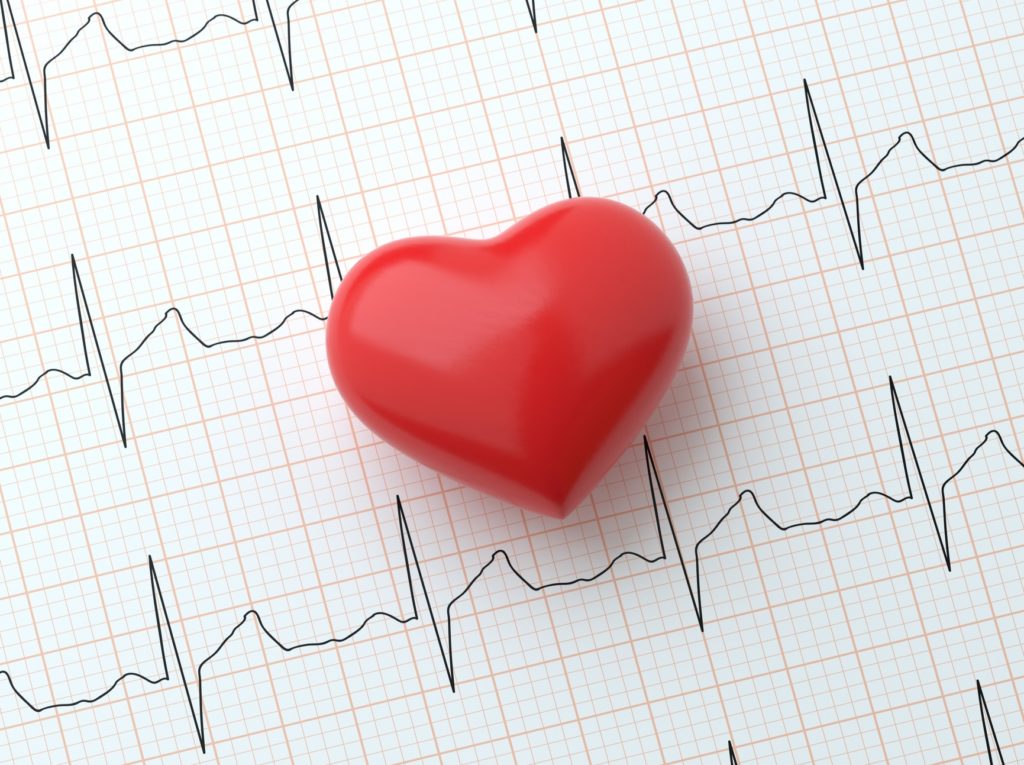 Cardiac abnormalities in children and young adults with sickle cell anemia (SCA) are common. According to a recent study published in Blood advances, timely initiation of treatment with hydroxyurea (HU) may lead to reverse cardiac remodelling and improvement in these cardiac abnormalities.

Children and adults with SCA are known to have a higher incidence of cardiac disease, such as pulmonary hypertension (PH), left ventricle (LV) hypertrophy, LV dilation and diastolic dysfunction. Cardiac complications are a common feature of SCA and are felt to be an important cause of the morbidity and mortality associated with this disease. The chronic anemia of SCA patients causes an increase in cardiac output by increasing stroke volume with only a minimal increase in heart rate. The dilated LV adapts to the increased wall stress by developing eccentric hypertrophy, which allows the left ventricle to adapt to chronic volume overload. Over time, progressive dilation leads to increase wall stress and an increase in LV mass.

Longitudinal studies following children and young adults receiving HU to see if such SCA modifying therapy is effective at preventing or improving the progression of echocardiographic abnormalities are lacking. Therefore, the aim of this retrospective study was to determine the prevalence of echocardiographic abnormalities in children and young adults with SCA and to examine the effects of HU on reverse cardiac remodelling. The authors reviewed the records of 100 patients with SCA who underwent routine cardiac screening at Cohen Children’s Medical Centre between 2010 and 2017, followed by retrospective longitudinal analysis of echocardiograms performed on patients receiving treatment with HU (60 patients, 60%).

Patients treated for less than a year with HU (21 patients, 41.6%; LVEDd z-score 2.24 ± 1.3, p=0.04)  showed a greater prevalence of LV dilation compared to those who had been on treatment for more than 1 year (35 patients, 58.3%; 1.72 ± 1.2, p=0.02). Serial echocardiograms performed in patients receiving HU (up to 3 years before and 3 years after starting the treatment) showed that LV dilation and hypertrophy improved significantly with HU treatment. Additionally, the left ventricular volume and mass correlated negatively with the duration of treatment with HU.

The results of this  study suggest that prolonged HU therapy may lead to reverse cardiac remodelling. Although these results are promising, further studies are needed to follow patients for a longer time on HU, as well as following these patients with SCA into adult life, when their cardiac comorbidities become even more prevalent.