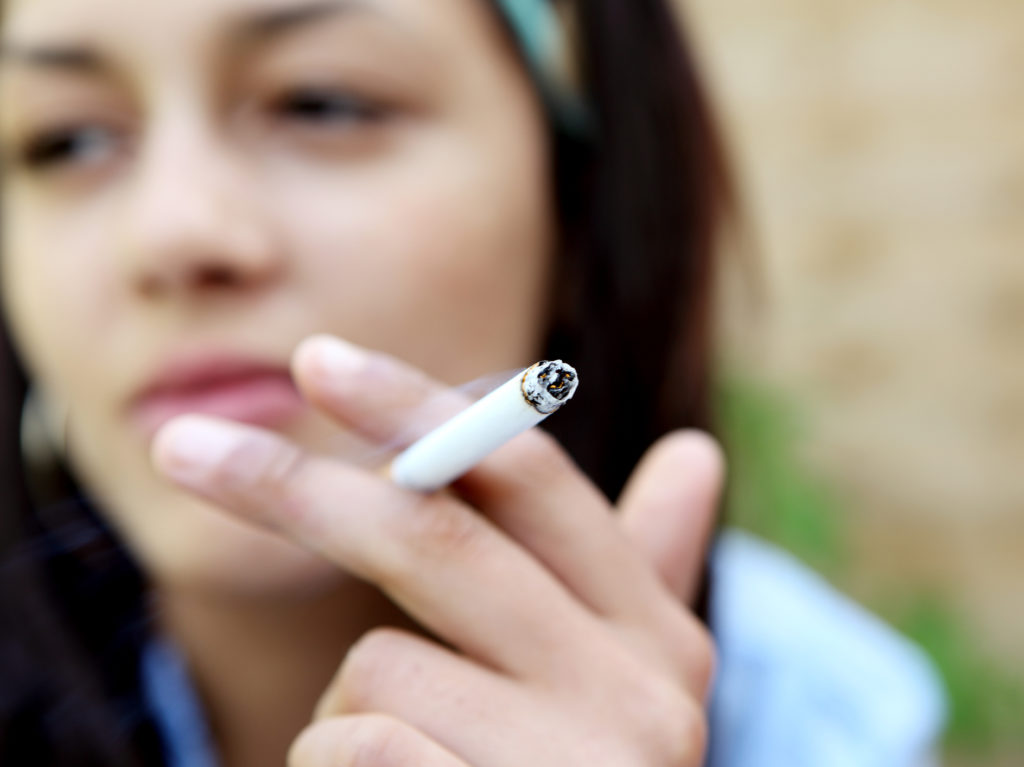 A recent study, published in BMC cancer, has investigated whether smoking can impact the presence and severity of disease symptoms in patients with a myeloproliferative neoplasm (MPN).1 Cigarette smoke consists of many aerosols which can induce several inflammation markers and these inflammation markers are elevated in MPN. Moreover, evidence in recent years has suggested that tobacco could contribute in the development of MPN. To study these possibilities, dr. Christensenand colleagues investigated the association between smoking and MPN-related symptom burden. Additionally, they have surveyed the opinion of MPN patients on smoking

The study involved 435 Philadelphia-negative MPN patients. All patients participated in the cross-sectional internet-based survey and answered the questionnaire related to their tobacco use, opinion on tobacco use, disease characteristic and their demographics. Additionally, disease symptoms were reported via the validated 10-item version of the Myeloproliferative Neoplasms Symptom Assessment Form. The mean age of participants was 60.7 years (range: 26-86) with the majority being females (324 females, 111 males). Also, most of the patients had received MPN treatment such as aspirin (73.1%), hydroxyurea (33.1%) and ruxolitinib (21.8%).

Across the surveyed patients, less than half (43.2%) current/former smoker patients said that they had discussed tobacco use with their physician. Intriguingly, a significant number of patients (17.5%) did not believe that smoking increased the risk of thrombosis.

The results from the study suggest the role of smoking in the severity of symptoms associated with MPN. Based on these findings, educating MPN patients around the use of tobacco is necessary. 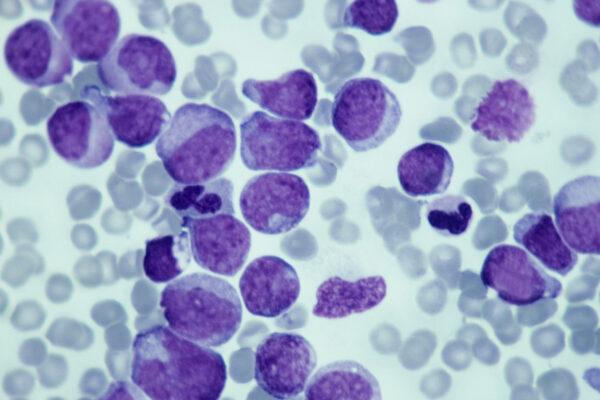 Molecular characteristics of MPN with associated autoimmune and inflammatory disease 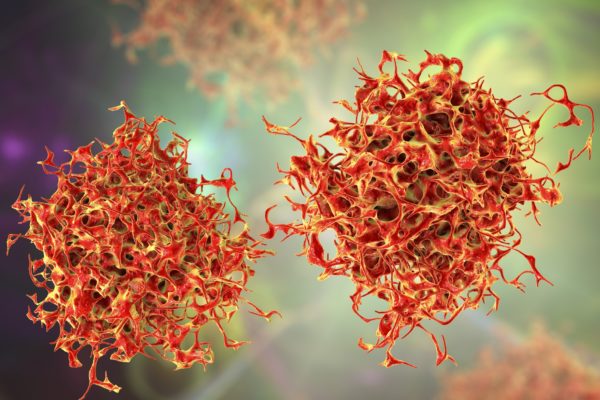