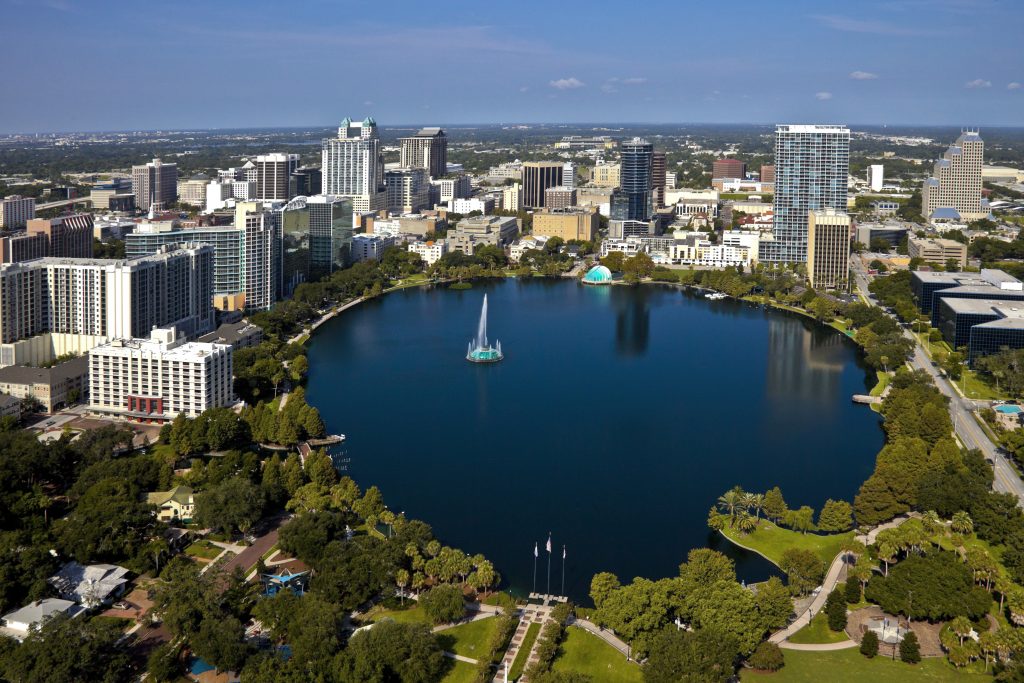 Results of the phase III EINSTEIN-Jr trial confirm that children with a venous thromboembolism can be safely and effectively treated with the direct oral anticoagulant rivaroxaban, when the formulation and dosing regimen is tailored to children from birth to age 17. Treatment of children with bodyweight-adjusted rivaroxaban regimens resulted in exposures similar to those previously observed in adults receiving 20 mg once daily dosing and the level of exposure was not related to the efficacy, bleeding, or adverse events.

Venous thromboembolism (VTE) in children occurs with an increasing frequency leading to a substantial rise in the use of anticoagulant medications in the pediatric setting. To date, only one anticoagulant (dalteparin, a subcutaneously administered agent) is licensed for the use in children, and solid evidence supporting the use of anticoagulants in children is lacking. While several direct oral anticoagulants (DOACs) have been licensed and are widely used in adults, none of these agents have been licensed for children and child-appropriate formulations are not commercially available. Expanding the use of a drug from adults to children is complicated. One reason is the enormous differential in body size between a newborn baby and an adult-sized teen. In addition, children metabolize drugs differently than adults, which can necessitate giving two to three smaller doses over the course of a day rather than a single larger dose. The EINSTEIN-Jr. program is a comprehensive clinical development program aimed at providing data to support the use of rivaroxaban for children with VTE. The recently completed randomized EINSTEIN-Jr. phase 3 study showed similar efficacy and safety for rivaroxaban compared to standard anticoagulation for treatment of pediatric VTE. During ASH 2019, the results of the dose-exposure-response relationship of rivaroxaban in this study were presented.

Rivaroxaban treatment with tablets or the newly-developed granules-for-oral suspension formulation was bodyweight-adjusted and administered once daily, twice daily, or thrice daily for children with bodyweights of ≥30, 12-<30, and <12kg, respectively. In children weighing <12kg, the lower range of the adult exposure range was targeted to avoid excessive concentrations at the end of the dosing interval. Previously, these regimens were confirmed for children weighing ≥20kg but only predicted in those <20kg. A total of 121 (38.3%) children received the rivaroxaban tablet formulation, while 195 (61.7%) were treated with the suspension formulation.

Symptomatic recurrent VTE occurred in 2 children (0.6%) during rivaroxaban treatment. Repeat imaging outcomes in the asymptomatic children were classified as normalized in 124 (39.2%) and improved in 125 (39.6%) patients. In 16 patients (5.1%), no relevant changes were seen, while in 1 patient (0.3%) the situation deteriorated. In 48 children (15.2%) the result of repeat imaging was uncertain. No major bleeding events occurred with rivaroxaban treatment, whereas clinically relevant non-major bleeding and trivial bleeding were observed in 10 (3.2%) and 111 (35.1%) children, respectively.

With respect to the dose-exposure relationship, the vast majority of the individual values were within the 5th-95th percentile for AUC(0-24)ss, Cmax,ss and Ctrough,ss (see slide 4). With respect to exposure-response relationship, no clustering was observed for any of the PK parameters with respect to efficacy, bleeding (see slide 5), or adverse event outcomes. The results were similar for the tablet and suspension formulation.

Children treated with rivaroxaban had similar rates of recurrent VTE and clinically relevant bleeding as those receiving standard pediatric anticoagulation therapy. The study’s dosing protocols were found to result in a similar level of exposure and similar outcomes in terms of efficacy, bleeding, and adverse events compared to adults receiving a 20 mg tablet of rivaroxaban daily. Imaging results indicated that VTE was stabilized or improved in about 80% of children taking rivaroxaban, while only 0.6% experienced symptomatic recurrent VTE. Based on this analysis the investigators conclude that bodyweight-adjusted pediatric rivaroxaban regimens with either tablets or suspension are validated and provide a new alternative treatment option for VTE in children.