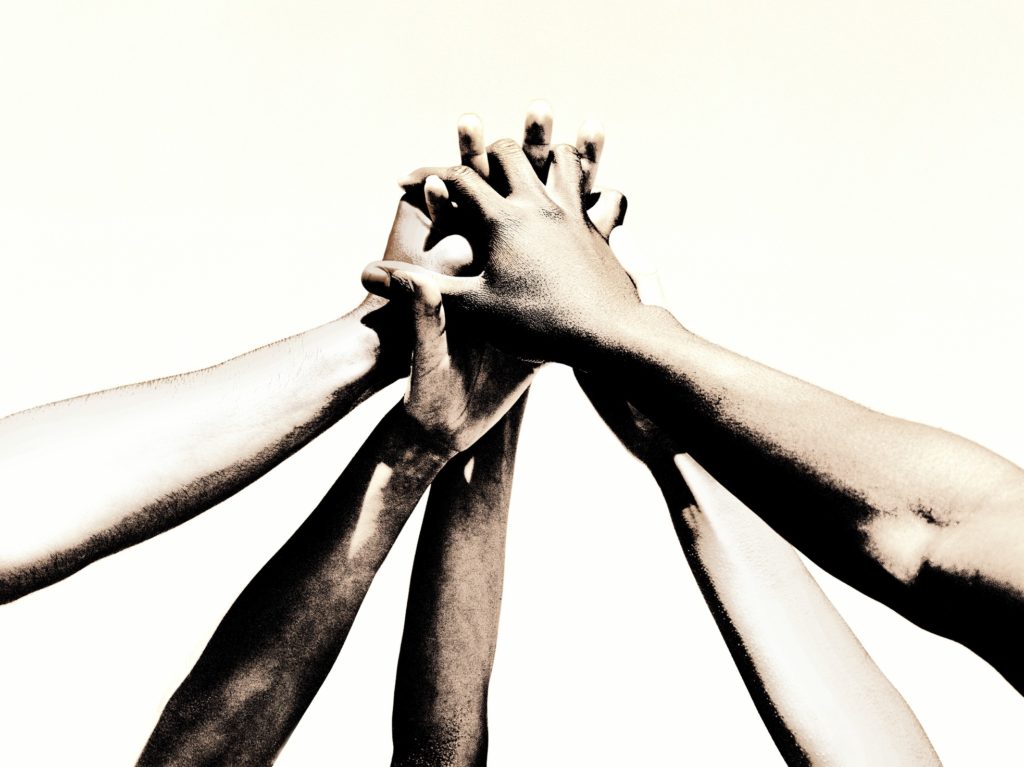 For patients with relapsed/refractory classical Hodgkin Lymphoma, second-line therapy with pembrolizumab plus gemcitabine, vinorelbine, and liposomal doxorubicin was found to be highly active. As this combination regimen also has an acceptable tolerability profile and is compatible with outpatient administration, it is a promising option to efficiently bridge patients to consolidation with high-dose therapy and autologous haematopoietic cell transplant.

Classical Hodgkin lymphoma (cHL) is often cured with frontline therapy; however, up to 25% of patients with advanced stage and up to 10% of patients with early stage will have relapsed or refractory (R/R) disease. The standard approach for these patients is second-line therapy (SLT) followed by consolidation with high-dose therapy (HDT) and autologous haematopoietic cell transplant (AHCT). To date, there is no standard second-line therapy for these patients. However, considering the increasing use of brentuximab vedotin in the frontline setting of cHL, highly active second-line treatment options that do not include brentuximab vedotin are needed. Building upon the efficacy of programmed cell death protein-1 blockade in cHL, a novel phase II study aimed to assess the complete response rate to pembrolizumab plus gemcitabine, vinorelbine, and liposomal doxorubicin (pembro-GVD) for transplant eligible patients with R/R cHL after frontline treatment.

In order to be eligible for study inclusion, patients must have biopsy-proven R/R cHL following one line of multi-agent chemotherapy. All patients were at least 18 years old, had an ECOG performance status of maximum 1 and adequate organ function. Patients received pembrolizumab 200 mg intravenous (IV) on day 1 and gemcitabine 1,000 mg/m2 IV (days 1 and 8), vinorelbine 20 mg/m2 IV (days 1 and 8), and liposomal doxorubicin 15 mg/m2 IV (days 1 and 8) on 21-day cycles. Growth factor support with pegfilgrastim or equivalent was administered on day 9 of each cycle. To reduce the rate of liposomal doxorubicin infusion–related reactions on cycle 1, day 1, patients received premedication with diphenhydramine, famotidine, and dexamethasone and liposomal doxorubicin was administered over 2 hours. Patients were assessed for response by FDG-PET/CT after two and four cycles of treatment. Patients with complete response (CR) after two cycles were eligible to proceed to HDT/AHCT. Patients with less than CR after two cycles of pembrolizumab-GVD received an additional two cycles followed by FDG-PET/CT and consideration for HDT/AHCT.

Between August 2018 and October 2020, 39 patient were recruited. Median age of study participants was 38 years, 41% had primary refractory disease and an additional 38% had relapsed within the first year of completing frontline therapy. Thirty-one patients received two cycles of pembro-GVD, and eight received four cycles. Most adverse events were grade 1 or two, whereas few were grade 3 and included transaminitis (N= 4), neutropenia (N= 4), mucositis (N= 2), thyroiditis (N= 1), and rash (N= 1). All eight infusion-related reactions were related to liposomal doxorubicin and occurred only upon the administration of the first dose. Immune-related AEs included hyperthyroidism (N= 5), transaminitis (N= 16), and rash (N= 19). Of 38 evaluable patients, overall and CR rates after salvage therapy with pembro-GVD were 100% and 95%, respectively. Thirty-six (95%) patients proceeded to HDT/AHCT, following two (N= 30) or four (N= 6) cycles of pembro-GVD. Two patients received pre-HDT/AHCT involved site radiation, including one patient with initially bulky disease and CR after two cycles of pembro-GVD and a second patient with partial response after four cycles of pembro-GVD. Following HDT/AHCT, 33% of patients received maintenance with brentuximab vedotin or brentuximab vedotin plus nivolumab for a median of five cycles. With a median follow-up of 13.5 months after HDT/AHCT, all patients are alive and in remission.

Pembrolizumab plus GVD demonstrated a high efficacy, good tolerability and high rate of HDT/AHCT completion in patients with R/R cHL. In total, 95% of patients achieved a complete response, of which the majority (92%) achieved this complete response after only two cycles. All except two patients proceeded to HDT/AHCT.