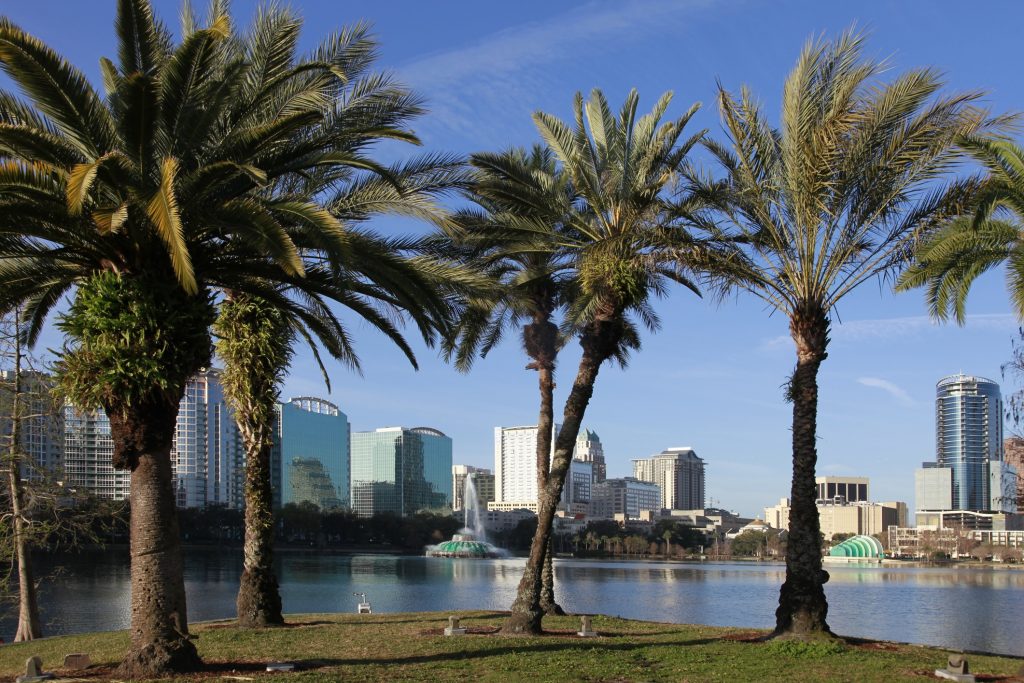 An analysis of almost 16,000 multiple myeloma patients who underwent an autologous stem cell transplantation indicates that also patients aged ≥70 years can safely undergo this treatment approach and achieve similar anti-myeloma benefits as younger patients. The analysis further suggests that conditioning with melphalan 200 mg/m2 is feasible in patients aged ≥70 years. Of note, melphalan conditioning at a dose of 140 mg/m2 was associated with a worse outcome in the ≥70 group and is likely a surrogate for higher frailty and comorbidities in this cohort of patients. As such, these findings seem to break the glass ceiling of age for autologous stem cell transplantation in the treatment of multiple myeloma.

Autologous stem cell transplantation (ASCT) is a well-established and effective treatment option for multiple myeloma (MM) patients and is able to induce deep and durable remission. Typically, ASCT is offered to patients <70 years of age. As MM is primarily a disease of the elderly (with a median age of 70 years), this criterion excludes a large proportion of MM patients from this treatment strategy. To assess the feasibility of ASCT in newly diagnosed, older MM patients, researchers from the Center for International Blood and Marrow Transplant Research (CIBMTR) evaluated the outcomes of upfront ASCT across age groups in adult MM patients who received a single ASCT with melphalan conditioning within 12 months of their diagnosis between 2013 and 2017. A multivariate analysis was performed for non-relapse mortality (NRM), relapse/progression (REL), progression-free survival (PFS) and overall survival (OS) using Cox proportional hazards model with age at transplant in decades as the main effect.

Results of the largest ever study addressing the safety and efficacy of ASCT in older patients confirm that patients ≥70 years can safely undergo a transplant and achieve similar benefits as patients aged 60-69 years. The presented analysis confirms that ASCT has similar benefits in terms of disease control (REL and PFS) in both young and older MM patients. This benefit is seen even in the contemporaneous era where proteasome inhibitors and/or immunomodulatory drugs are used in the frontline setting. In addition, the study revealed that melphalan conditioning at a dose of 140 mg/m2 was associated with a worse outcome in the ≥70 years group. This is likely a surrogate for higher frailty and comorbidities in this cohort of patients.