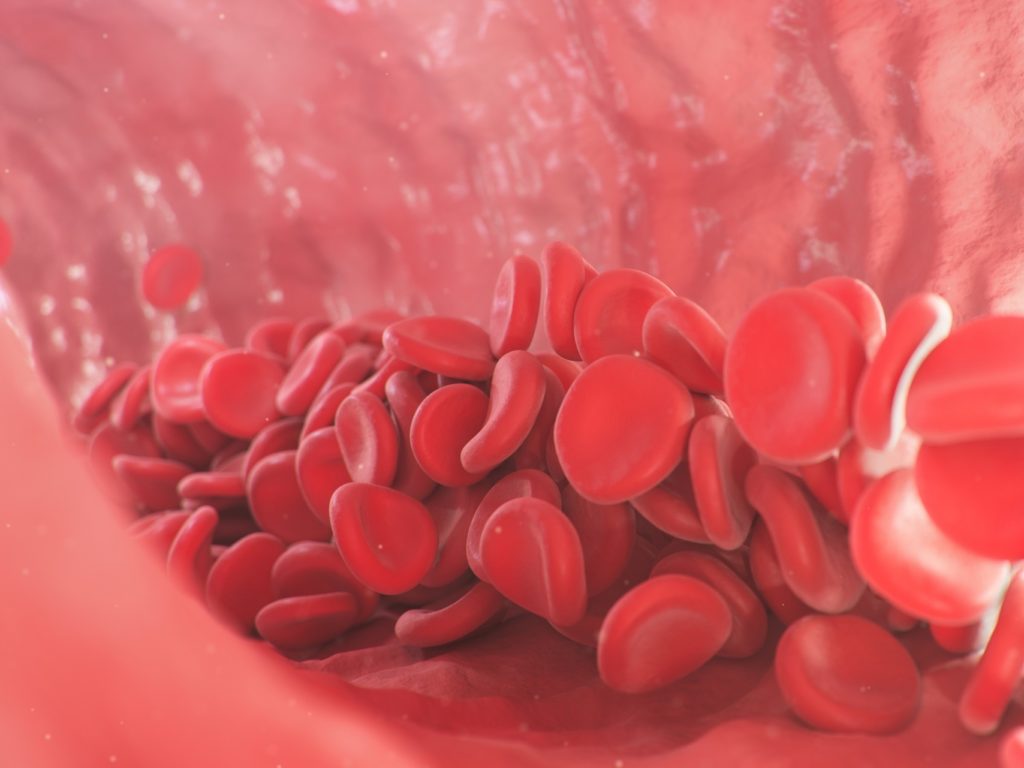 Immune thrombocytopenia (ITP) is an autoimmune bleeding disorder where antibodies against platelets cause low blood platelet counts. The first line of therapies includes steroids and immunoglobulins, however, almost two thirds of patients eventually develop resistance, resulting in disease relapse. The non-responsiveness to the available standard of care is a major roadblock in the treatment landscape of ITP patients. This can be addressed by treating these groups of patients to a second line of treatment. One such option is all-trans retinoic acid (ATRA) which is known to have an immunomodulatory effect on hematopoiesis. Also, rituximab can partly improve the remission rate of ITP.

A multicenter, randomized, controlled trial recruited 168 non-splenectomy ITP patients who were either resistant to corticosteroid therapy or relapsed ITP. The primary objective of the study was to assess the efficacy and safety of ATRA plus low-dose rituximab (LD-RTX).  Enrolled patients were randomized in a 2:1 ratio, where 112 patients received ATRA plus low-dose rituximab (LD-RTX), and the remaining 56 were treated with LD-RTX monotherapy only. Symptoms related to ITP such as platelet count, bleeding, etc. were evaluated before and after treatment.

Almost 80% of patients who received ATRA plus low-dose rituximab (LD-RTX) showed an overall response (defined as more than 30 × 109/L platelet count on two occasions with a gap of at least one week, absence of bleeding during one year after enrollment, and doubling of baseline platelet count without any other treatment for ITP) in comparison to only 59% of patients on LD-RTX monotherapy. Additionally, 61% of the patients in the combination arm vs 41% in the control arm showed a sustained response to treatment which is defined as maintenance of platelet blood count above 30 × 109/L, no bleeding, and no requirement of additional treatment for ITP for 6 months after overall response or during 1 year of enrollment. Safety results were consistent with the known tolerability profile of these drugs, and no new safety concerns were reported during the study. The two most common adverse effects observed in the combination group were dry skin and headache or dizziness.