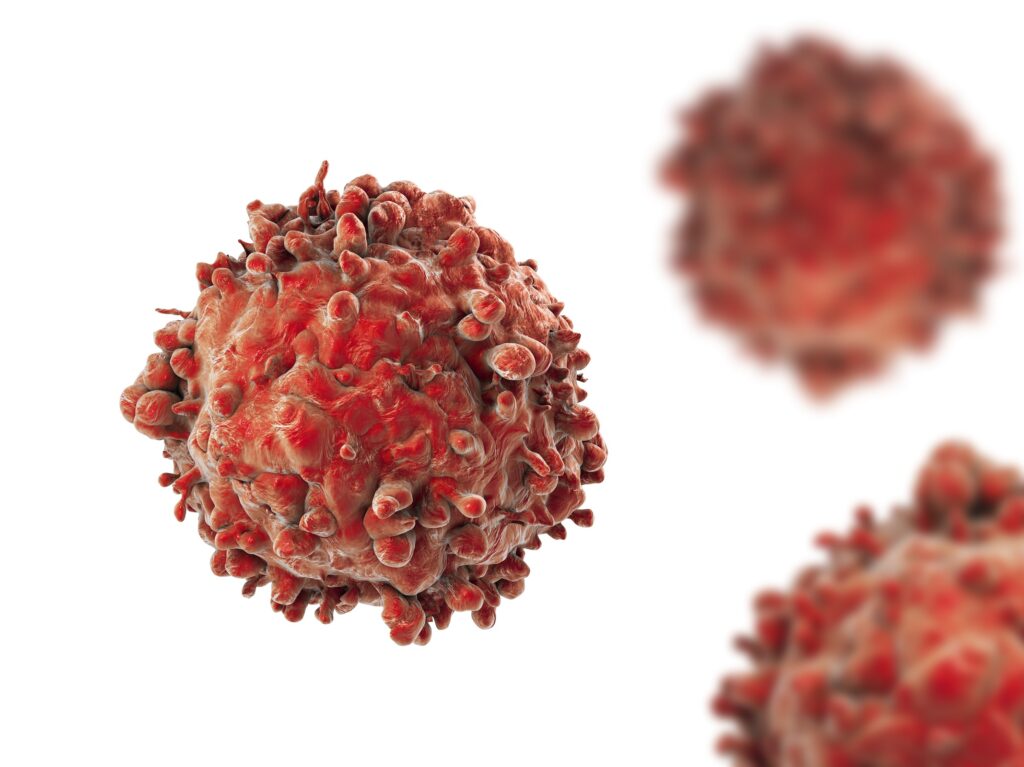 A recent study described the clinicopathological characteristics and molecular landscape of ALK-positive histiocytosis. These features will serve as a guiding tool for the clinical management of these emerging histiocytic entities.

ALK-positive histiocytosis (APH) is a rare subtype of histiocytic neoplasm. However, the complete clinicopathological and molecular signatures of APH remain primarily unknown. Recently, Kemps et al. have performed the most extensive study to date characterising APH patients, the findings of which were recently published in the journal Blood.

The study involved 39 APH cases (31 children and eight adults), with 37 patients having confirmed ALK rearrangements. Most patients were female (n=24) and 15 males, with a median age of three years (0-41 years). A comprehensive clinical assessment histopathological and molecular pathological analysis of all the APH cases was carried out.

The morphological features of ALK-positive histiocytosis ranged from classic xanthogranuloma features with plump foamy histiocytes and variable Touton giant cells (12/39 patients) to a more densely cellular, monomorphic appearance without lipidized histiocytes (majority of cases), including some cases with more spindled or epithelioid morphology.

Neoplastic histiocytes were positive for macrophage markers and had an activated MAPK pathway.

Finally, the researchers observed a durable and robust response in all the patients (11/11) treated with ALK inhibition, 10 with neurologic involvement.

The study presents a new clinicopathological spectrum of APH having frequent neurologic involvement and robust response to ALK inhibition. Genomic analysis of APH patients will assist in disease classification and line of treatment.