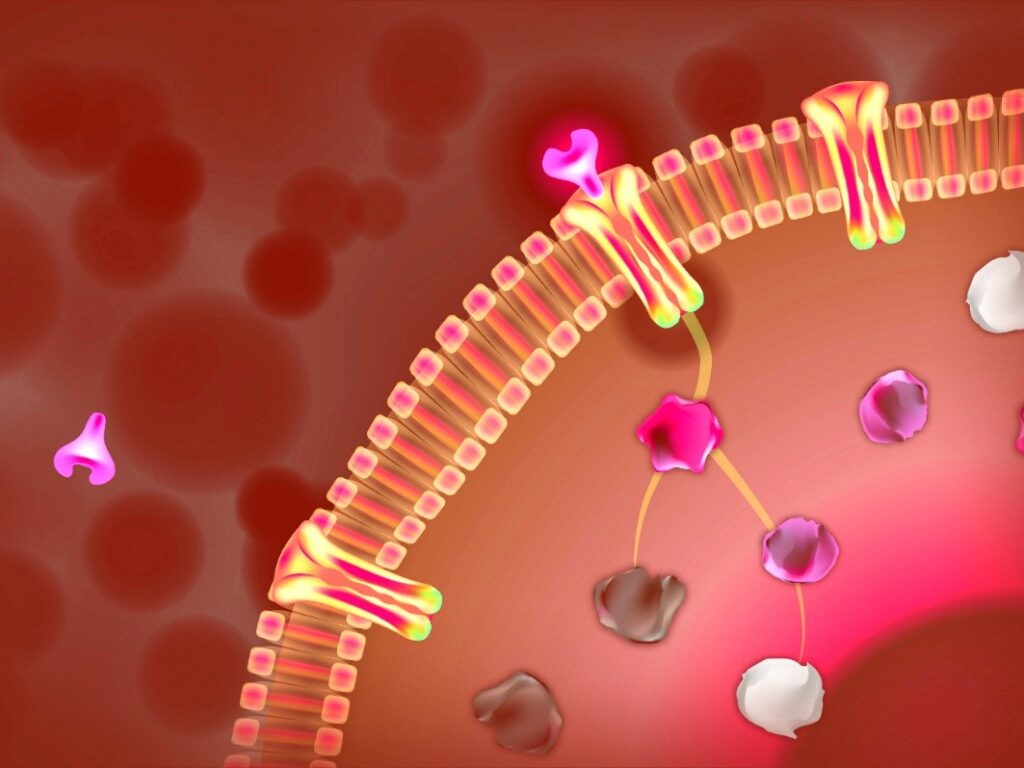 Paediatric and young adult patients with R/R B-ALL have very poor prognosis, characterised by diminishing likelihood of a cure and increasing morbidity with each additional line of salvage therapy. Tisagenlecleucel is an autologous CD19-directed chimeric antigen receptor (CAR)T-cell therapy that has been approved for this patient population. In the primary analysis of the global phase II ELIANA trial, tisagenlecleucel provided high rates of remission (> 80%) in children and young adults with R/R B-ALL, with 62% of responders remaining relapse-free at 24 months. During her presentation at EHA 2022, Dr. Rives reported the updated efficacy and safety analyses in these patients, with a follow-up of at least five years, and a maximum of 5.9 years post-tisagenlecleucel infusion.

In total, 97 patients were enrolled, and 79 patients (81%) received tisagenlecleucel. Of these patients, the median age was eleven years old (range, 3-24) at study entry, and 45 patients were male.  Patients were heavily pre-treated with a median of three prior lines of therapy (range, 1-8), and more than half had prior stem cell transplant (SCT). All patients had high leukemic burden. The median morphologic blast count in the bone marrow was 74%. Of the 79 infused patients, 65 patients (82%) achieved an overall response, of which 49 (62%) were in complete response. Median relapse-free survival (RFS) was 43 months. At five years, the probability among responders to remain relapse-free was 44%. Median time to B-cell recovery was 39 months in responders. The probability of B-cell aplasia was 83% at six months, and 71% at twelve months. Patients with B-cell recovery experienced a 2-year cumulative incidence of relapse of 40%. Among the patients who achieved remission, ten (14%) were transplanted as consolidation, and seven (10%) were transplanted after having relapsed. Median event-free survival was fifteen months. The probability of being event-free at five years without censoring for alloSCT was 36%, and 34% with censoring for alloSCT. Although OS was not reached, the probability of being alive at five years was 55% (95%CI, 43-66%) in all 79 infused patients. OS and EFS were comparable between paediatric and young adult (18-25 years old) patients (with or without censoring for allo-transplant).

No new or unexpected adverse events of special interest (AESI) were reported during the long-term follow-up. After more than one year after infusion, 39% of the patients presented at least one AESI. One patient had cytokine release syndrome (CRS), but this was related to a COVID-19 infection. Two patients had serious neurological events. One-third of the patients presented infection, 20% of them grade 3 or more. Two patients died in remission.  Seven (10%) of the patients had persistent cytopenias more than a year after infusion, and four (6%) were grade 3 or more. One patient displayed myelodysplasia as secondary malignancy.