Liver-specific gene therapy for long term treatment of haemophilia A 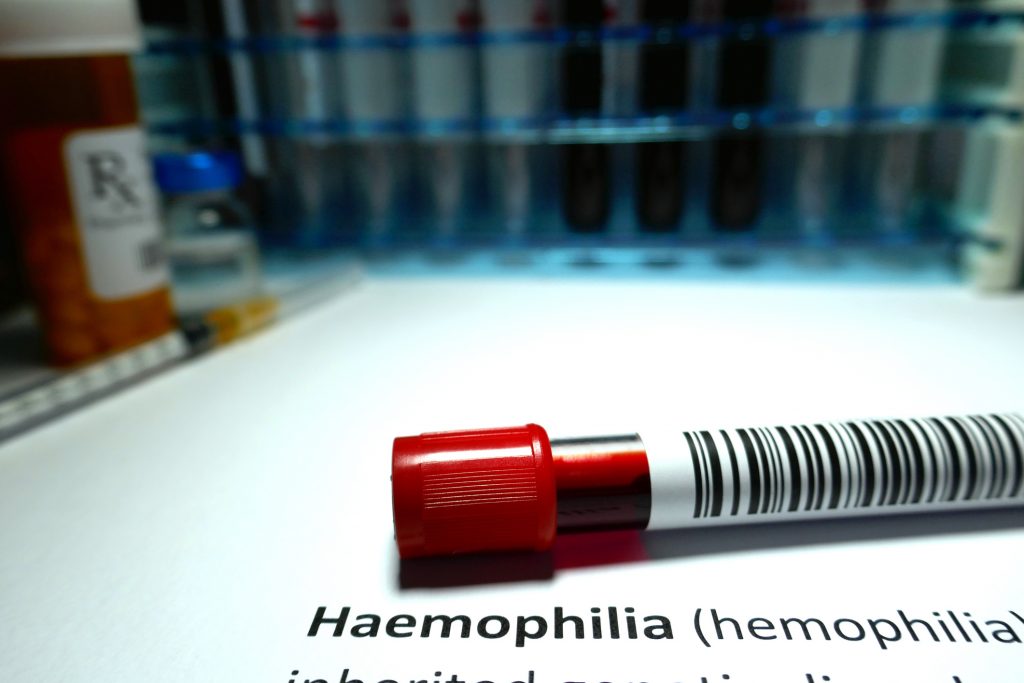 Results of a phase1/2 clinical trial investigating the efficacy of liver-specific gene therapy for haemophilia A patients were recently published in the New England Journal of Medicine. The study demonstrates stable expression of recombinant coagulation factor VIII in haemophilia A patients.

Haemophilia is a genetic disorder where blood does not clot normally. It is caused due to absence or malfunction of the coagulation factor known as factor VIII (FVIII). The current treatment involves regular infusion of the FVIII protein, but this does not prevent joint disease nor does it reduce mortality. Earlier attempts to introduce FVIII in haemophilia patients using an adeno-associated virus vector (AAV) have failed due to a decrease in expression of FVIII over time. Despite these setbacks, researchers at Children’s Hospital of Philadelphia (USA) hypothesized that expression of FVIII in the liver can produce safe and durable levels of clotting factor.

In a multicenter phase 1/2 study, researchers infused a recombinant AAV vector (SPK-8011) to produce FVIII in liver cells. Males (n=18) between 18-52 years of age were enrolled in this trial. Participants were divided in four dose cohorts where the lowest-dose cohort received 5×1011 vector genomes (vg)/kg of body weight, and the highest-dose received 2×1012 vg/kg. Some participants received steroids within 52 weeks after vector administration to prevent or eliminate any immune response to the AAV vector. The primary objectives of the trial included evaluation of the expression, safety, and preliminary efficacy of SPK-8011 for four years.

For the duration of the trial, sixteen participants had an expression of FVIII.  Twelve of these participants were followed for more than two years and showed no decrease in FVIII activity over time. However, two of these patients lost expression of FVIII probably due to immune response to the AAV vector. Overall, a decrease of 91.5% in bleeding events was observed among the participants. No major safety concerns were reported in the 18 patients.

“These data support our hypothesis that liver-directed AAV gene therapy is a viable approach for long-term treatment of haemophilia A,” says Lindsey George, MD, lead investigator of the phase 1/2 study. “Future research will aim to further improve on this work to safely achieve sustained, stable, and predictable factor VIII levels in all haemophilia A patients.” 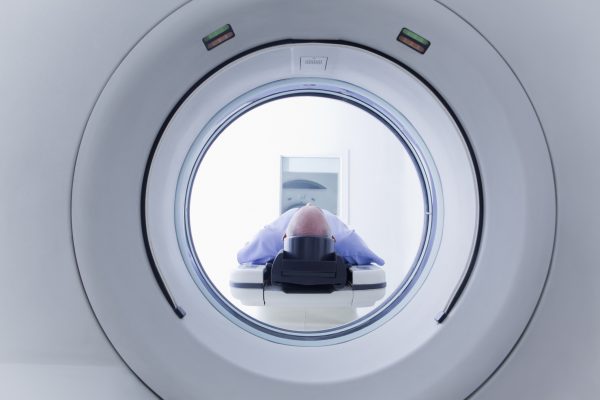