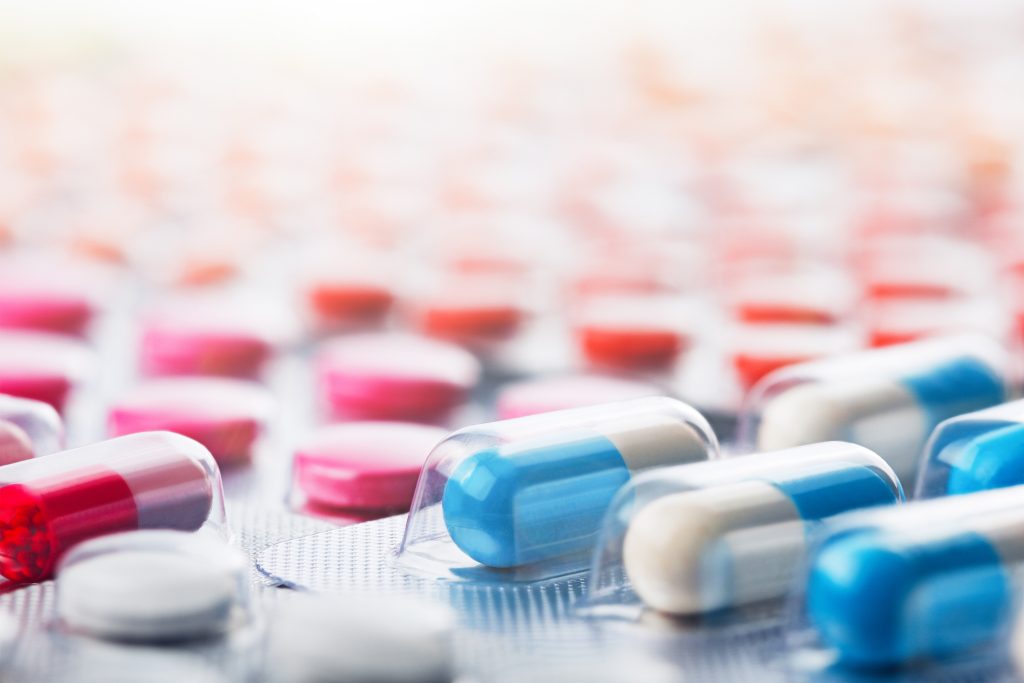 Around a quarter of myeloma patients will experience a serious infection within three months after diagnosis. In a recent edition of the Lancet Oncology, results of the TEAMM study were published in which the potential benefit from antibiotic prophylaxis with levofloxacin was assessed in patients aged 21 years and older with newly diagnosed myeloma. A total number of 977 patients were randomly assigned (1:1) to receive 500 mg levofloxacin orally once daily for 12 weeks or placebo in the same regimen, with dose reduction according to estimated glomerular filtration rate every four weeks.

Overall, the addition of levofloxacin to active myeloma treatment in the first 12 weeks of therapy seems to lower the risk of febrile episodes and deaths by 34% without increasing the health care-associated infections. Patients with newly diagnosed myeloma could thus benefit from levofloxacin prophylaxis.