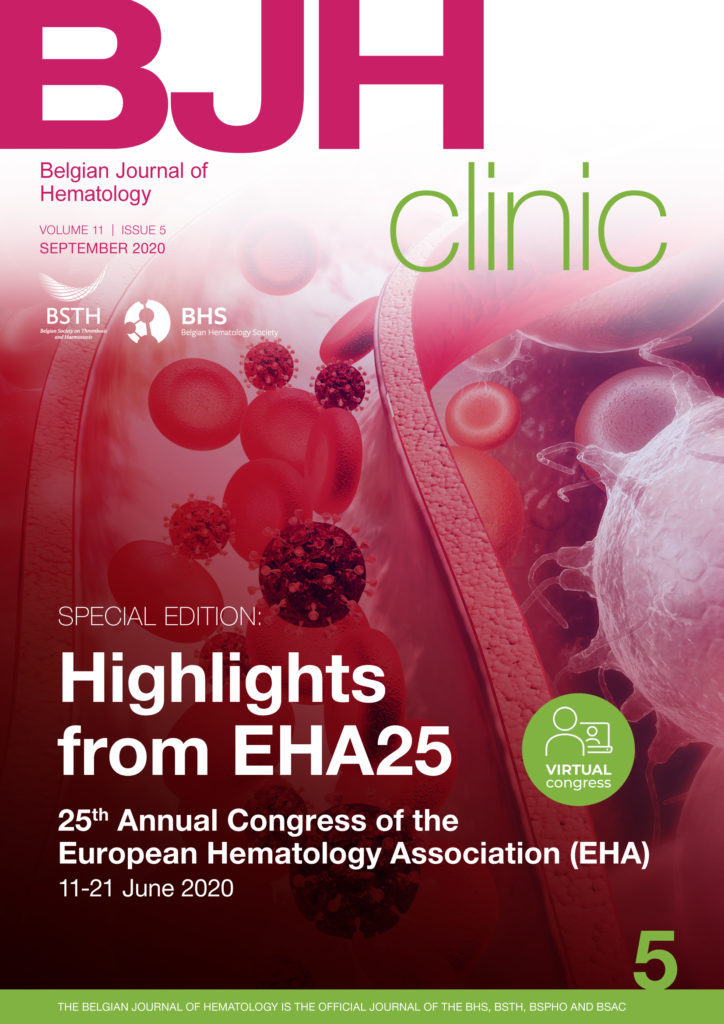 Diffuse large B-cell lymphoma (DLBCL) is the most common form of non-Hodgkin lymphoma. The addition of rituximab to the chemotherapy regimen (R-CHOP) has resulted in a significant improvement in survival of DLBCL patients. However, 30–40% of patients still have refractory disease or develop a recurrence. The effectiveness of treatment is limited by the considerable morphological, immunophenotypic, genetic and clinical heterogeneity of DLBCLs. Since 2000, increasing knowledge about the genetic landscape of DLBCL has led to the identification of various genetic prognostic factors, which are associated with poor prognosis following standard R-CHOP treatment, such as ABC genotype and MYC translocation. However, more recent large genomic studies have shown that the genetic landscape of DLBCL is far more complex than this. In this article, these new insights and the first results of prospective clinical studies based on genetic subtypes directed treatment choice will be discussed. This article aims to provide a basis for discussions on future implementation of the knowledge on the genetic complexity of DLBCL in next generation treatment.

To read the full artice you have the following options:

Already registered please log in on top of screen.

Register for a free subscription*

Register for a paid subscription**