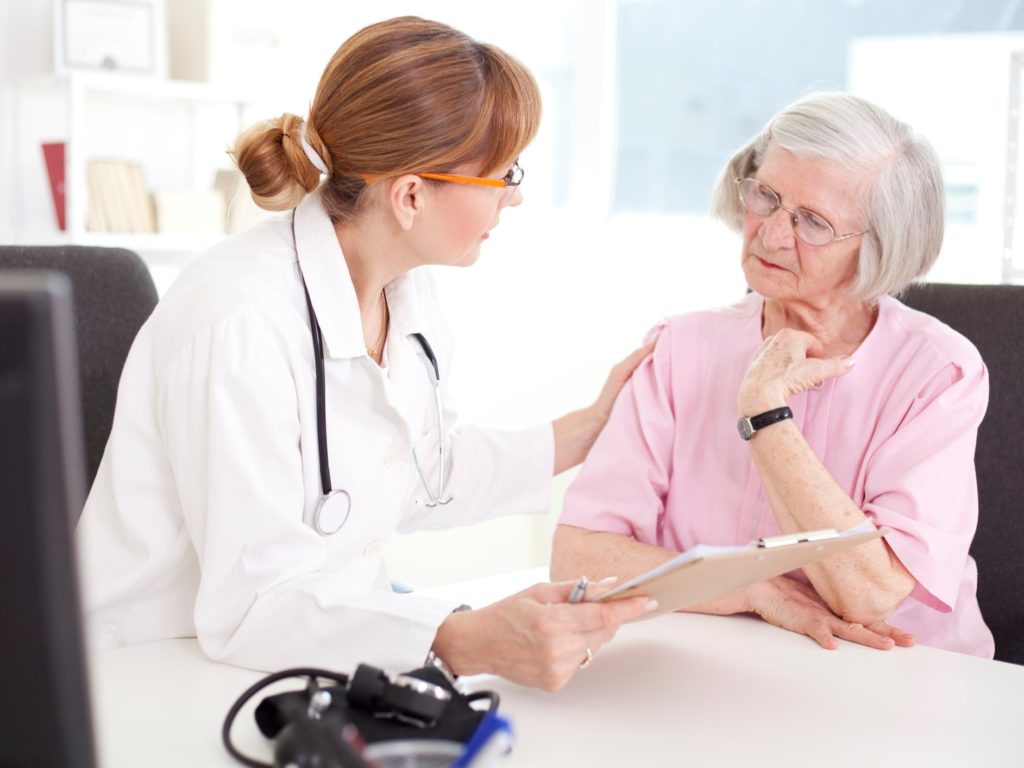 Results from the HOVON-143 trial demonstrate that treatment with ixazomib, daratumumab and low-dose dexamethasone leads to a high response rate and improved quality of life in frail patients with newly diagnosed multiple myeloma. However, treatment discontinuation because of toxicity and early mortality, remain a concern in this frail patient population.

“In general, there is a close collaboration between the Hovon group and Belgian haematology centres. In my opinion, every publication of the Hovon group in which Belgian centres participated is worth mentioning as this emphasises our contributions to the field of haematology. This study brings data on a well-tolerated, non-intensive regimen that might become an alternative for the now widely used D-RD regimen in the frontline setting.”

Frail patients with newly diagnosed multiple myeloma have an inferior outcome, mainly because of a high discontinuation rate due to toxicity. Therefore, the phase II HOVON-143 trial, evaluating the efficacy and tolerability of ixazomib-daratumumab-low-dose-dexamethasone, was specifically designed for frail patients.

The HOVON-143 trial is a prospective, multicentre phase II trial in frail patients with newly diagnosed multiple myeloma (MM), conducted in 39 hospitals throughout the Netherlands and Belgium. Study treatment consisted of nine 28-day induction cycles consisting of ixazomib 4 mg (days 1,8 and 15), daratumumab 16 mg/kg intravenously (cycles 1-2: days 1, 8, 15 and 22; cycles 3-6: days 1 and 15; cycles 7-9: day 1) and dexamethasone (on the days that daratumumab was administered; cycle 1-2: 20 mg; subsequent cycles 10 mg), followed by maintenance therapy, consisting of 8-week cycles with ixazomib (days 1, 8, 15, 29, 36 and 43) and daratumumab (day 1) until progression for a maximum of 2 years. Patient were eligible to the trial if they had a previously untreated symptomatic MM. Patients had to be frail according to the IMWG-frailty index.

In total, 65 patients were treated in this study. Median age of study participants was 81 years (range, 70-92 years). Fifty-one percent of patients had a Charlson Comorbidity Index of ≥2, 25% were ADL (activities of daily living)-dependent and 57% iADL (instrumental activities of daily living)-dependent. Thirteen patients (20%) were frail based on age above 80 years alone, 32 (48%) were frail based on the frailty parameters ADL, iADL, and/or Charlson Comorbidity Index, but not on age (age ≤ 80 years), and the remaining 20 (31%) were > 80 years of age with additional frailty parameters.

The overall response rate during induction therapy was 78%, including 5 patients (8%) with a (stringent) complete response, 18 (28%) with a very good partial response, and 28 (43%) patients with a partial response. After a median follow-up of 22.9 months, median progression-free survival (mPFS) was 13.8 months and 12-month overall survival (OS) was 78%. Median PFS and 12-months OS were 21.6 months and 92% in patients who were frail based on age above 80 years alone, versus 13.8 months and 78%, and 10.1 months and 70% in patients who were frail based on additional frailty parameters either ≤ 80 or > 80 years of age, respectively. Thirteen patients died on protocol, three because of progression and 10 because of other reasons. Five patients died within 60 days from treatment initiation, all but one because of toxicity. In half of the patients (51%), induction therapy had to be discontinued prematurely, of which 19% because of progression, 9% because of toxicity, 9% because of death, and 6% because of noncompliance to study treatment. In the remaining 49% of patients, 10 patients (15%) started maintenance treatment with daratumumab monotherapy. Cumulative haematological and non-haematological toxicity of grade ≥3 during induction was reported in 20 out of 65 (31%) and 48 out of 65 (74%) patients, respectively. Adverse events incidences were comparable in the three frail subgroups. Quality of life improved during induction treatment, being statistically significant and clinically meaningful already after three induction cycles.

Treatment with ixazomib-daratumumab-low-dose-dexamethasone leads to a high response rate and improved quality of life. However, treatment discontinuation because of toxicity and early mortality, negatively influencing PFS and OS, remains a concern in frail patients. As outcomes are heterogeneous across frail subpopulations, this should be taken into account in the design and interpretation of future studies in frail patients, to pave the way for more precise treatment guidance.