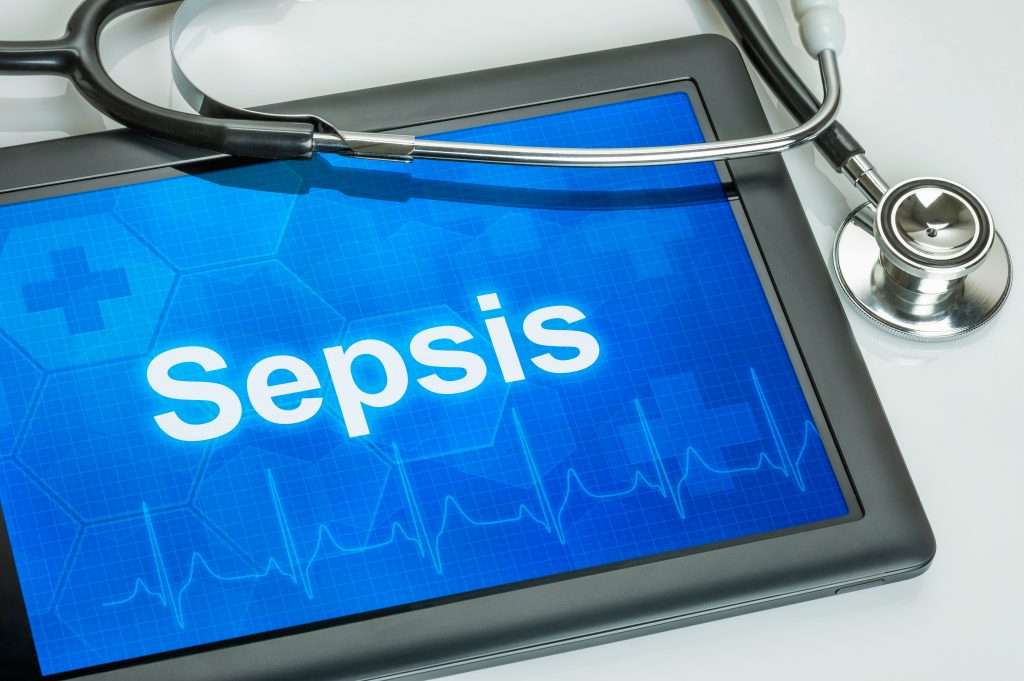 Fourteen leading European hospitals and scientific institutes are collaborating in the ImmunoSep research project, that aims to develop personalized immune therapy to reduce mortality in hospital patients with sepsis. The project is funded by the EU with 10 million euro for four years, and is led by the Radboud university hospital in Nijmegen, the Netherlands. Apart from Dutch hospitals there are also hospitals from Austria, France, Germany, Greece, Israel, Romania, Switzerland and the United Kingdom. So far, Belgian hospitals have not yet joined the ImmunoSep program.

Sepsis –blood poisoning- is a dangerous reaction to a bacterial, viral or fungal infection that leads to multiple organ failure, and often death. Last january, The Lancet published an article on sepsis based on analysis of American data from 2017. It turned out that almost 50 million people globally contract sepsis per year, and 11 million do not survive. These figures mean that sepsis is twice as lethal as was assumed. Sepsis is one of the leading causes of death in all hospital patients. It is estimated that 3 to 4 out of 10 patients that contract sepsis do not survive.

Sepsis mortality is on the rise. For Belgium, there are no exact figures known, but in the Netherlands, 768 people died of sepsis in the year 2000, and in 2018 that number had almost doubled to 1482. One of the main reasons behind the rise in mortality numbers is the fact that sepsis is often not easy to recognize and often gets misdiagnosed. In recent years, however, diagnostic techniques have improved, bringing more cases of sepsis to light.

Especially hospital patients in certain categories are at risk of contracting sepsis. These categories include elderly patients, neonatal patients, people with chronic illnesses such as diabetes and cancer, people with lung- or kidney problems and people with impaired immunity. Treatment of sepsis usually involves antibiotics and referral to the intensive care ward.

ImmunoSep researchers are now working on personalized immune therapy instead of the standard treatment. The reasoning behind this approach is the fact that sepsis develops in an unique manner in every patient. Creating a tailor-made therapy could improve the outcome. In order to design this personalized treatment, the traditional standard treatment is in a sense divided up into smaller chunks, each made to measure.

The European Union supports ImmunoSep and has additional information.

The Dutch mortality rates, specified by cause (including sepsis) are published in Statline, the website of the Dutch Central Bureau of Statistics CBS.

The Lancet published an article in january 2020 titled ‘The global burden of sepsis’.