Forgot Password? Not a member yet? Register here
News > Science > Identification of mutational hotspots present in both clonal haematopoiesis and blood cancers 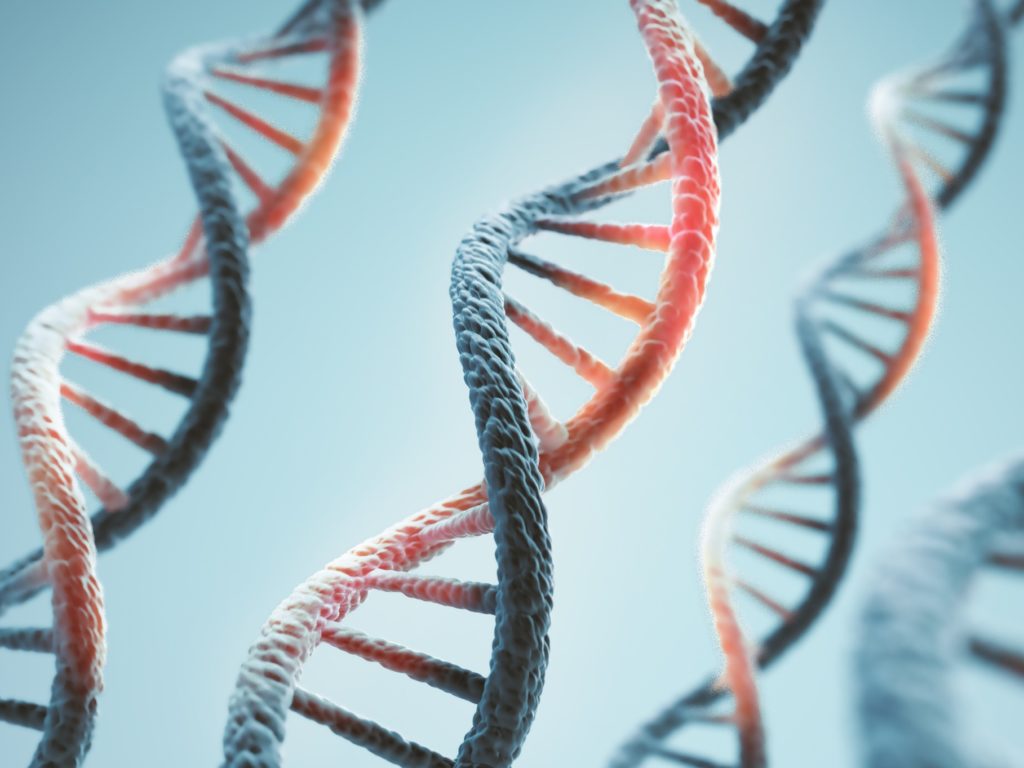 Clinically, the identification of mutational hotspots across various cancer types enables oncologists to personalise treatment for each individual patient, based on the genetic mutations specific to their tumour. Although pan-cancer genetic databases store this data for research purposes, they typically lack data on less common haematological malignant mutations. As a result, blood-cancer genetic hotspots of low-recurrence likely remain unidentified. Furthermore, these hotspots may be present in clonal haematopoiesis (CHIP), whereby an expansive clonal somatic mutation within haematopoietic stem cells may progress into a haematological malignancy. With these clinical shortfalls identified, a study recently published in Blood Cancer Discovery identified genetic hotspots present in both CHIP and haematological malignancies, with the aim of improving pre-cancer surveillance in both adults and children.

Analysing 48 somatic blood cancer mutation studies, this study identified 20,141 protein-modifying mutations and 434 significantly recurrent mutational hotspots. 364 of these mutations occurred at gene loci associated with CHIP. Although the majority of these mutations had already been documented in literature, 79 hotspots had only a single mutation within any given study. Out of the 48 studies identified, 32 were not included in the COSMIC cancer gene census. Furthermore, the majority of these hotspots were observed in less than three individuals of the COSMIC database. Whole exome sequencing of 4,538 non-cancer patients, finding that the prevalence of CHIP with mutations identical to those previously identified in blood-cancers was 1.8%. CHIP mutational hotspots were most common in DNMT3A, TET2 and TP53 genes. Additionally, this non-cancer cohort was assessed for CHIP mutations not associated with the previously identified hotspots, finding a further 189 CHIP mutations. Crucially, 40 of these mutations were identical to mutations reported in the initial 48 somatic blood cancer mutation studies.

This study was able to identify previously unidentified or under-reported oncogenic hotspots in CHIP-positive patients. Furthermore, these mutations were identified using a multi-study evaluative approach. With these mutations having a low prevalence in a single study, that would possibly go unrecognised otherwise, these results highlight the benefit of this approach. 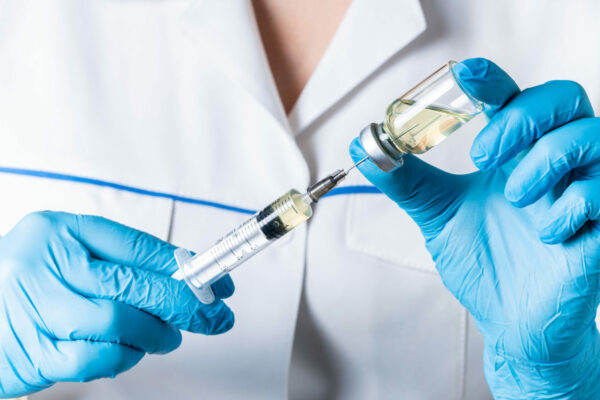