Read online
Forgot Password? Not a member yet? Register here
News > > Health benefits of walking depend more on number of steps taken than on speed 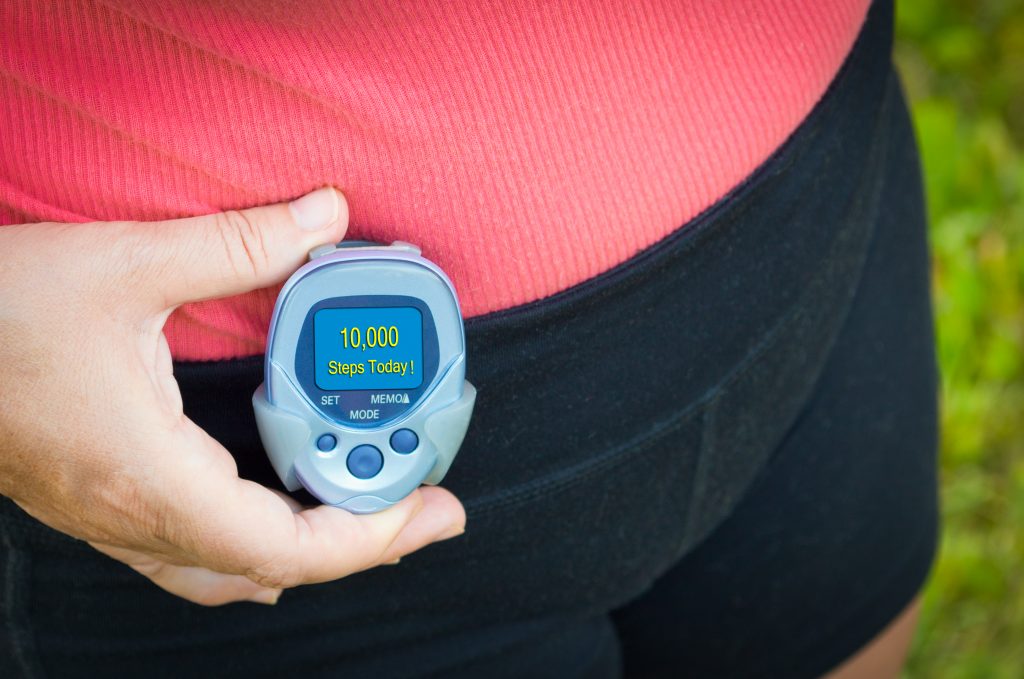 Walking, powerwalking, jogging, running: more and more people have taken to this form of exercise, often spurred on by all sorts of apps, smart watches and wearable devices. A recent study from the USA shows that it’s not so much the speed with which you walk, as the number of steps you take that brings the greatest benefits to your overall health. Recently findings of this study were published in the Journal of the American Medical Association (JAMA).

In an observational study conducted by the National Cancer Institute, data of 4,840 persons were analyzed. The average age of these people was 57 years, and they all wore accelerometers that kept track of the number of footsteps they took for up to a week. There were slightly more (54%) women than men, and 1,732 participants (36%) was clinically obese. The collected data stemmed from the years 2003 to 2006 and were part of the National Health and Nutrition Examination Survey. The participants were then followed for 10 years, during which 1,165 of them died.

There appeared to be no difference in mortality when the intensity of the steps –measured by the accelerometers as number of steps per minute- changed. The drop in mortality seemed to be determined by the amount of steps and not by their speed or intensity.

The authors caution that this is an observational study that does not prove causality. It is also noted that the accelerometers do not measure other physical activities, such as cycling or swimming. But the findings do support the recommendation that adults should move more and spend less time sitting down during the day.  “Adults who do any amount of physical activity gain some health benefits. For even greater health benefits, adults are recommended to get at least 150 minutes of moderate-intensity physical activity per week”, the researchers state. Being physically active can have a beneficial effect on reducing a person’s risk of obesity, heart disease, type 2 diabetes, and some cancers.