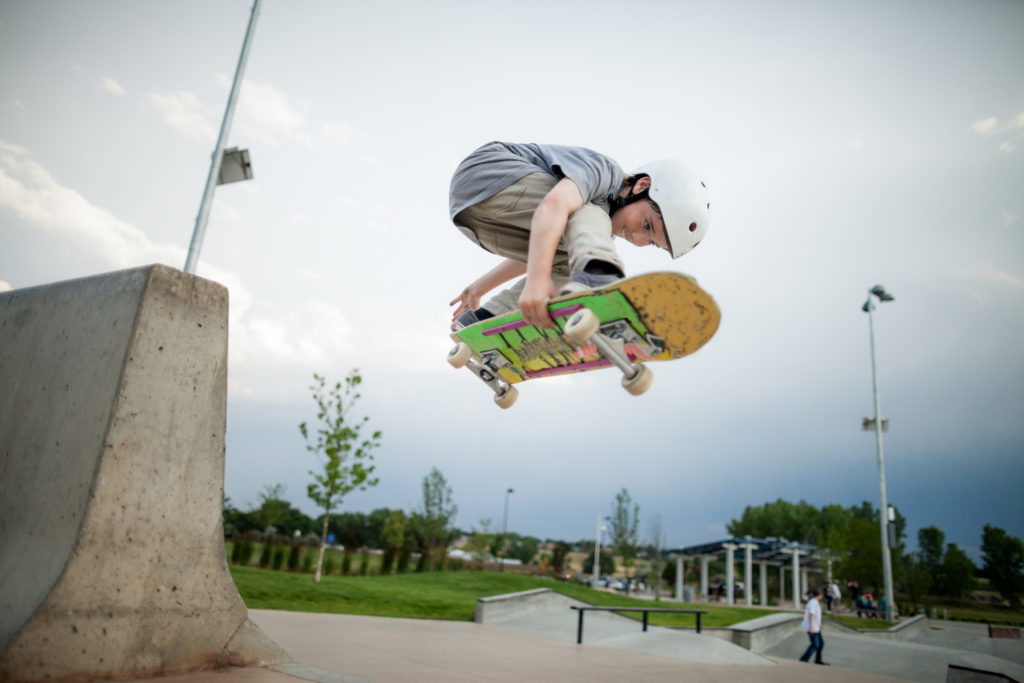 Preventive administration of coagulation factor VIII (FVIII) in young boys with severe haemophilia A before they are 2,5 years old results in a lower risk for joint problems when the boys reach adolescence. These findings from a clinical study from the USA, that was recently published in Blood Advances magazine.

When the FVIII levels are lower than 2% haemophilia A is considered to be severe. This condition can cause joint problems and pain, and a reduced quality of life. Intravenous administration of FVIII is the standard of treatment for severe haemophilia A, but the treatment is expensive, not always effective and unpleasant for patients.

The Joint Outcome Study (JOS) took place in the USA, where researchers wanted to discover whether preventive administration of FVIII at an early age could be a means to reduce the risk of joint problems at a later age. The aim of the study was to establish whether starting boys on FVIII before they were 2,5 years old results in a better joint condition by the time the children reach the age of 6. Data from these children was then compared to those from boys who had not received FVIII at a young age.

The researchers confirmed that prophylactic administration of FVIII at a very young age leads to less joint bleeding at age 6 and older. For this reason, the World Federation of Haemophilia officially recommends treating severe haemophilia A-patients with FVIII before the age of 3.

Recently, the JOS trial was followed up by the JOS-C (continuation) study, for which 37 out of the original 65 participants in the JOS-study were followed up all the way to young adulthood. The researchers focused especially on evaluating long-term joint condition. Out of the 37 boys that were included in the JOS-C study, 15 had been in the early-prophylaxis-group, 18 had started FVIII treatment later in life or only episodically. The remaining 4 participants were analysed separately because they had developed FVIII inhibitors that impaired the efficacy of coagulant administration.

The 15 boys in the first group received their first prophylactic FVIII treatment at an average age of 1,3 years. For the other boys the median starting age was 7,6. Three boys didn’t receive their first preventative FVIII treatment until after they had turned 10 years old. The boys in the ‘late’ group were treated with high dosage FVIII in 44% of cases (8 boys), in the ‘early’ group this only occurred in 20% of cases (3 boys).

More importantly, the reseachers found that the risk of irreversible joint damage was 6 times higher in the ‘late’ group. MRI-scans revealed that 77% of the 18 boys in that group had developed joint problems. For the 15 boys from the ‘early’ group this percentage was 35%. The boys from the ‘late’ group also had experienced three times as many bleeding episodes. The researchers selected 12 boys from each group and examined their experiences with sports and other physical activities. Two thirds (66%) of the early treatment group showed no joint damage, compared to 37,5% in other group.

The researchers concluded on the basis of the JOS-C study, that boys with severe haemophilia A, who had received prophylactic FVIII from an early age, experienced fewer joint problems than boys who were treated from a later age. But even early prophylactic treatment can not completely prevent joint problems from developing at a later age.