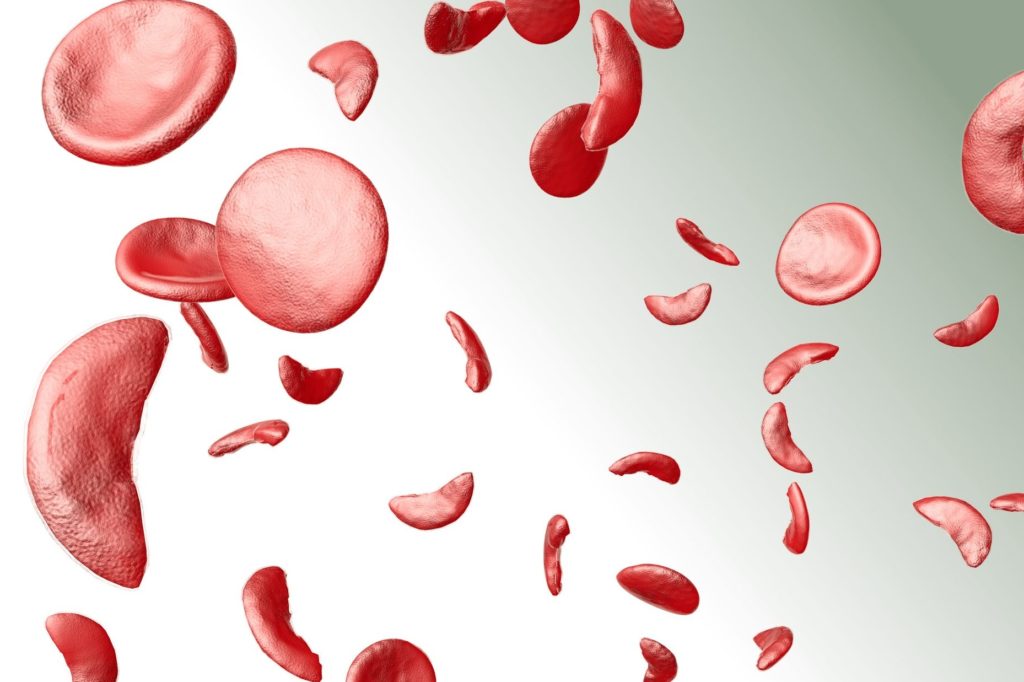 Sickle cell disease is caused due to mutations in the beta-globin gene and is characterised by the recurrence of painful complications (vaso-occlusive events). A new gene therapy called LentiGlobin involves autologous transplantation of hematopoietic stem and progenitor cells transduced with a lentiviral vector encoding a modified beta-globin gene that produces antisickling haemoglobin, HbAT87Q.

In this ongoing phase 1/2 study, three patient groups (A, B and C) were established. The treatment process was optimised in the initial groups, i.e. A (n=7) and B (n=2). Group C was used to evaluate the efficacy of LentiGlobin, where patients who had a minimum of four severe vaso-occlusive events in the last two years were enrolled. An unprespecified interim analysis was performed for evaluating the efficacy and safety of Lentoglobin of Group C (n=35).

With a median follow up of 17.3 months (3.7-37.6), engraftment was observed in all 35 patients. Moreover, the median total haemoglobin (Hb) showed an increase from 8.5 g/deciliter to 11g or more/deciliter during six months to thirty-six months after infusion. HbAT87Q contributed to at least 40% of Hb, and it was well distributed  (85±8% ) across red cells. No severe vaso-occlusive events were observed in evaluated patients (n=25) in comparison to a median of 3.5 events/year before treatment. Non-serious adverse events were observed in three patients and were resolved within a week of onset. No instance of hematologic cancer was observed up to 37.6 months of follow up. 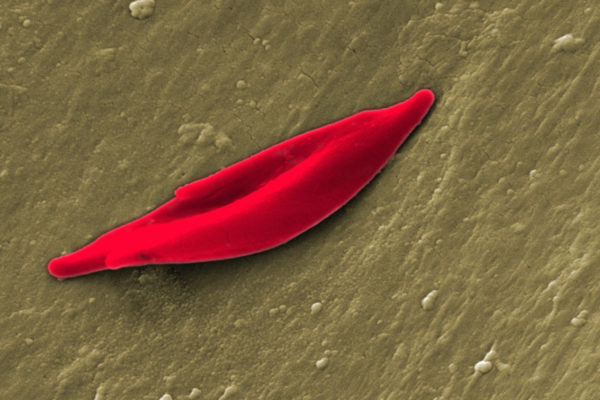 Voxelotor in adolescents and adults with sickle cell disease 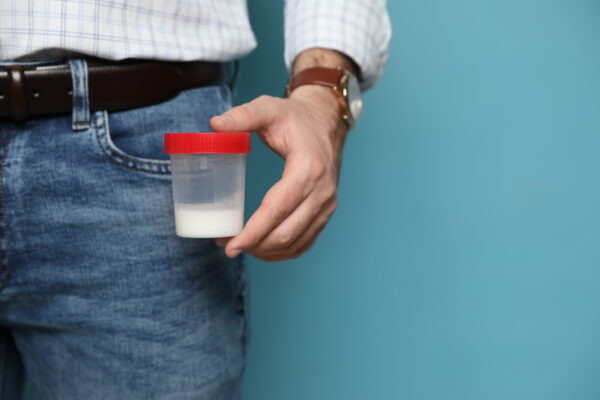