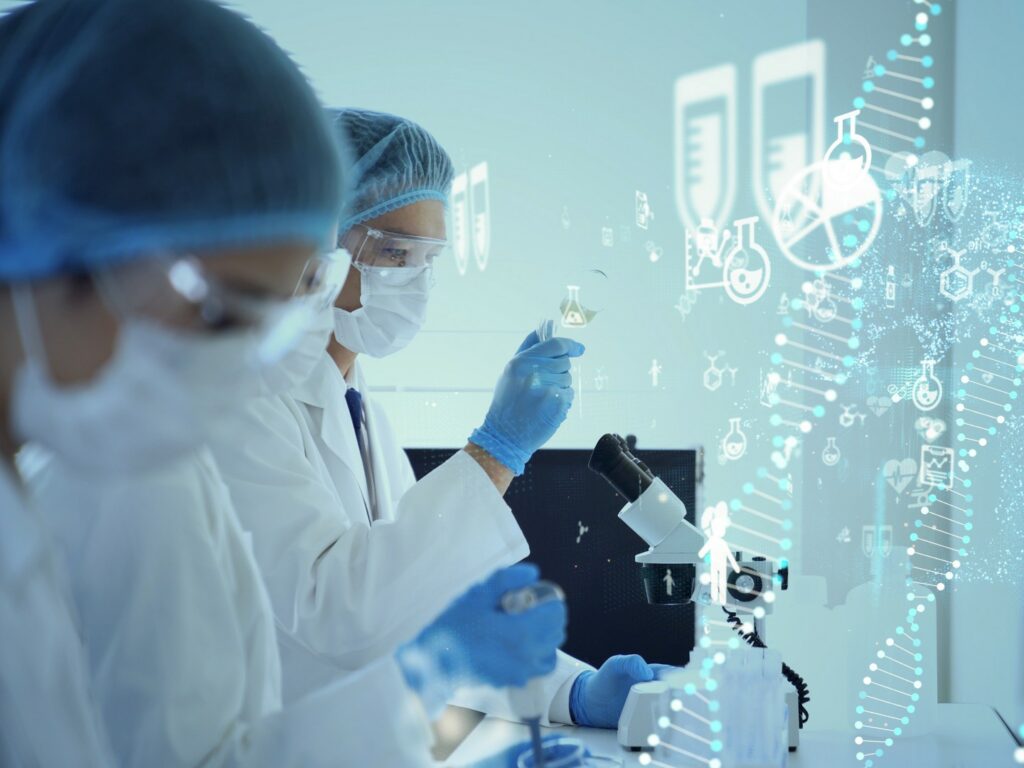 The standardised EuroFlow protocol, including CD19 as primary B-cell marker, enables highly sensitive and reliable minimal residual disease (MRD) assessment in B-cell precursor acute lymphoblastic leukaemia (BCP-ALL) patients treated with chemotherapy. The authors developed and validated an alternative gating strategy allowing reliable MRD analysis in BCP-ALL patients treated with CD19-targeting therapies. This modified gating strategy was validated in a new “real life” cohort, composed of 36 MRD samples from seven different centres. Eighteen patients were treated with chemotherapy and 18 patients were treated with CD19-targeted therapies. Overall, a concordance of 89% was achieved. For the chemotherapy-treated patients, the concordance was 92%; 1% (2/162) scored false-positive and 6% (9/162) scored false-negative. For the targeted therapy cases, the concordance was comparable (86%; p= 0.11 by chi-square test); 1% (3/162) scored false-positive and 6% (10/162) scored false-negative. The concordance was 92% in patients who remained CD19-positive, whereas this was 81% in patients that had become (partially) CD19-negative (p= 0.03 by chi-square test). The frequency of false-negative data was not significantly different between both groups (p = 0.11 by chi-square test). In both treatment groups, original and re-analysed MRD levels showed very good correlations indicating that, despite higher interlaboratory variation, the overall MRD analysis was correct. Therefore, analysis of MRD in BCP-ALL patients using the eight-colour EuroFlow tubes can reliably be done, both in patients treated with chemotherapy and in patients treated with CD19-targeted therapies.

This article is part of the Editor’s Pick of Prof. Dr. Jan Philippé. In the Editor’s Pick, we provide a snapshot of pivotal studies published in recent issues of the most important international journals focusing on haematology. The selection of the study discussed here was made by Prof. Dr. Jan Philippé (Senior full professor, University Hospital Ghent/ University Ghent). In addition to the key highlights of the article, an expert opinion by Prof. Philippé is included.

Minimal residual disease (MRD) is used as an important prognostic biomarker in B-cell precursor acute lymphoblastic leukaemia (BCP-ALL) treatment protocols. In Europe, MRD levels are generally assessed by real-time quantitative polymerase chain reaction (RQ-PCR) analysis of immunoglobulin and/or T-cell receptor gene rearrangements, but in more recent protocols MRD is also being evaluated by flow cytometry. A standardised protocol for flow cytometric MRD assessment in BCP-ALL was developed by the EuroFlow consortium. This protocol includes the use of two eight-colour antibody panels with CD19 as primary B-cell marker. In addition to antibody panels, also instrument settings and staining protocols were standardised. Together, these protocols make highly sensitive (down to 0.001%) and reliable MRD assessment in BCP-ALL possible, providing MRD data that are highly comparable to RQ-PCR methods. It should however be noted that this comparison was made in the setting of classical chemotherapeutic treatment protocols.

In recent years, novel targeted therapies have been developed, including therapies targeting CD19. Initially, blinatumomab (CD19 × CD3) was approved in 2014 by the FDA as second-line treatment for Philadelphia chromosome-negative relapsed or refractory BCP-ALL. Subsequently, chimeric antigen receptor (CAR) T-cell therapies targeting CD19 were developed for the treatment of patients with relapsed or refractory BCP-ALL and resulted in significantly improved outcome. Besides the clinical improvements, these new therapeutic approaches may however interfere with the diagnostic CD19 antibodies in the eight-colour BCP-ALL MRD panel and part of the patients may escape therapy through outgrowth of CD19-negative ALL cells. Consequently, CD19-based identification of B-cells may not be sufficient in at least a subset of BCP-ALL patients treated with CD19-targeted therapies. Therefore, an alternative gating strategy has been developed, without the use of CD19 as a B-cell-specific marker, in order to evaluate whether MRD could reliably be measured using the EuroFlow protocol in BCP-ALL patients treated with CD19-targeting therapies.

After a multi-centre evaluation was performed in several phases, it was concluded that the eight-colour BCP-ALL MRD tube can be used for MRD assessment, also in cases in which CD19 cannot be used as B-cell-specific gating marker, but that analysis guidelines were needed. The eight-colour EuroFlow tubes can reliably be used, both in patients treated with chemotherapy and in patients treated with CD19-targeted therapies.

Although the modified gating strategy is suitable for MRD analysis in the vast majority of the BCP-ALL patients, it likely remains more difficult to assess MRD levels in CD10-negative B-ALL (i.e. pro-B-ALL and some pre-B-ALL) patients treated with targeted therapies, especially if these are also CD34-negative. In practice, additional information about the patient will generally be available and will facilitate the MRD analysis.

Further technical improvements (e.g. expanding the current eight-colour panel with additional B-cell markers such as CD22 and CD24) and software improvements (e.g. database-supported analysis using automated gating and identification of normal and abnormal B-cells) are currently being evaluated within the EuroFlow consortium.