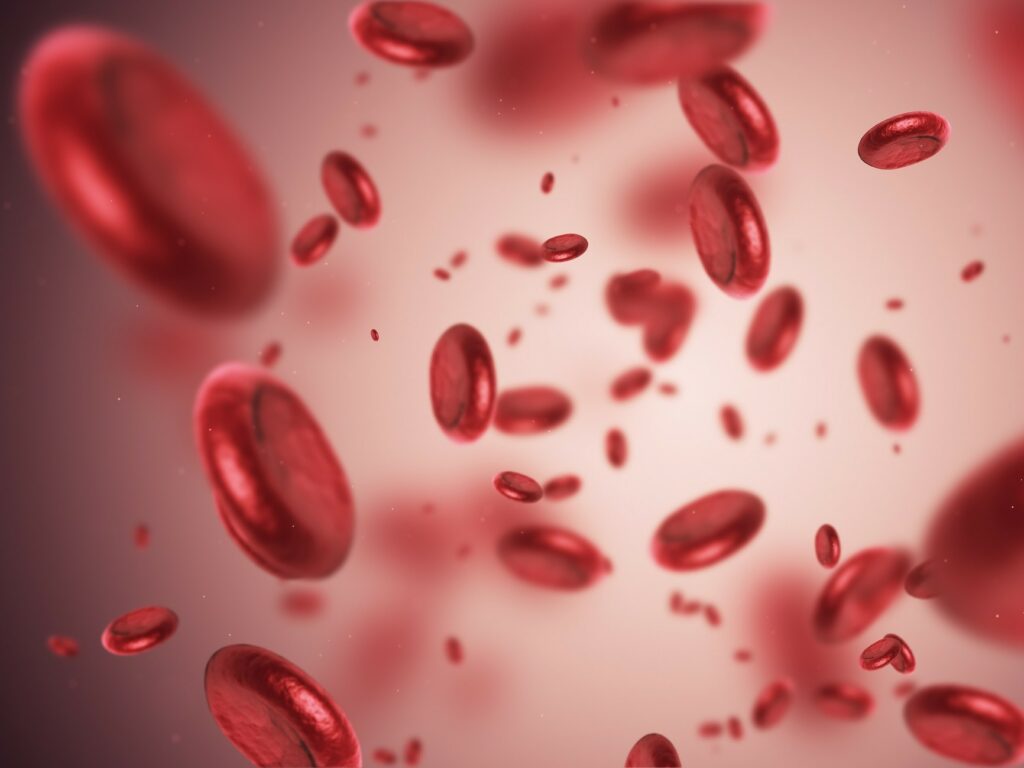 Only two-thirds of patients with acquired aplastic anaemia respond to standard immunosuppressive treatment with horse antithymocyte globulin plus cyclosporine. According to the phase III RACE trial results, the addition of eltrombopag to the standard treatment improves the rate, rapidity, and strength of haematologic response among previously untreated patients with severe aplastic anaemia, without additional toxic effects.

“The addition of Eltrombopag to standard immunosuppressive therapy improved the rate, rapidity, and strength of haematologic response among previously untreated patients with severe aplastic anaemia, without additional toxic effects.”

Acquired aplastic anaemia is a disease that involves primary bone marrow failure and manifests with pancytopenia. Only two-thirds of patients respond to standard immunosuppressive treatment with horse antithymocyte globulin (ATG) plus cyclosporine. Eltrombopag, an oral thrombopoietin-receptor agonist, initially was shown to have efficacy in patients with aplastic anaemia that was refractory to immunosuppressive therapy. A nonrandomised phase I–II study showed standard horse ATG plus cyclosporine plus eltrombopag was efficacious in untreated patients with severe aplastic anaemia. This report presents the results of the phase III RACE  (Randomised, Multicentre Trial Comparing Horse ATG plus Cyclosporine with or without Eltrombopag as First-Line) study.

The RACE trial was conductedat 24 sites in six European countries. Eligible patients were ≥ 15 years old, had a new diagnosis of acquired severe or very severe aplastic anaemia and were not eligible for front-line haematopoietic stem-cell transplantation. In total, 197 patients participated in the study and were assigned to receive either horse ATG plus cyclosporine or horse ATG plus cyclosporine and eltrombopag. Group A (N= 101) received horse ATG (40 mg/kg per day) four consecutive days, and cyclosporine (5 mg/kg per day) from day one for a minimum of twelve months. Group B (N= 96) received the same regimen plus orally eltrombopag (150 mg per day) from day fourteen through six months or through three months in patients who had a complete response at three months.  Samples of bone marrow were obtained at baseline, six months, and two years in order to analyse the frequency and variant allele frequency of somatic myeloid cancer-associated mutations. The primary endpoint was a haematologic complete response at three months, defined as a haemoglobin level >10g/dl , an absolute neutrophil count > 1,000 per mm3, and a platelet count > 100,000 per mm3, in patients who had not received transfusions.

The median follow-up among the patients in both groups was 24 months. The percentage of patients who had a complete response at three months was 10% in Group A and 22% in Group B (pooled odds ratio[95%CI]: 3.2[1.3-7.8]; p= 0.01). At 6 months, the overall response rate was 41% and 68%, for groups A and B respectively. The median time to a first response was 8.8 months in Group A and 3.0 months in Group B. The time from partial to complete response was respectively 5.1 months (32 patients) and 2.7 months (43 patients). The median time to best response was 8.9 months in the control group and 3.9 months in the eltrombopag group. Among the patients who had a response, the time to platelet transfusion independence was 68 days and 40 days, in Group A and B respectively. The time to red-cell transfusion independence was 140 days in Group A and 51 days in Group B. The 2-year overall survival was similar in both groups (85% vs. 90%). The cumulative incidence of relapse eighteen months after response did not differ significantly between Group A and B (11% vs. 19%).

Six patients (three in each group) had an interrupted course of horse ATG because of safety reasons or the physician’s decision. Cyclosporine was permanently discontinued within the first six months in eighteen patients (eleven in Group A and seven in Group B), predominantly because of renal toxicity. In Group B, eltrombopag was discontinued before six months in ten patients because of elevated liver enzyme levels (four patients), a slight increase in reticulin deposition in the bone marrow (two patients), or other reasons (four patients). The incidence of all adverse events, including infectious and hepatic complications, was similar in the two groups.  The prevalence of somatic mutations was similar in the eltrombopag group than in the standard-therapy group (29 vs. 31% at baseline, respectively). These percentages increased to 66% and 55% at six months, but did not affect the haematologic response and 2-year outcome.

The addition of eltrombopag to standard immunosuppressive therapy improved the rate, rapidity, and strength of haematologic response among previously untreated patients with severe aplastic anaemia, without additional toxic effects. The shorter median times to first and complete response when adding eltrombopag to the standard therapy accounted for the achievement of earlier red-cell and platelet transfusion independence. Even if the difference in the response rate decreases over time, the earlier haematologic recovery of patients treated with eltrombopag may translate into fewer patients having to switch to early haematopoietic stem-cell transplantation.