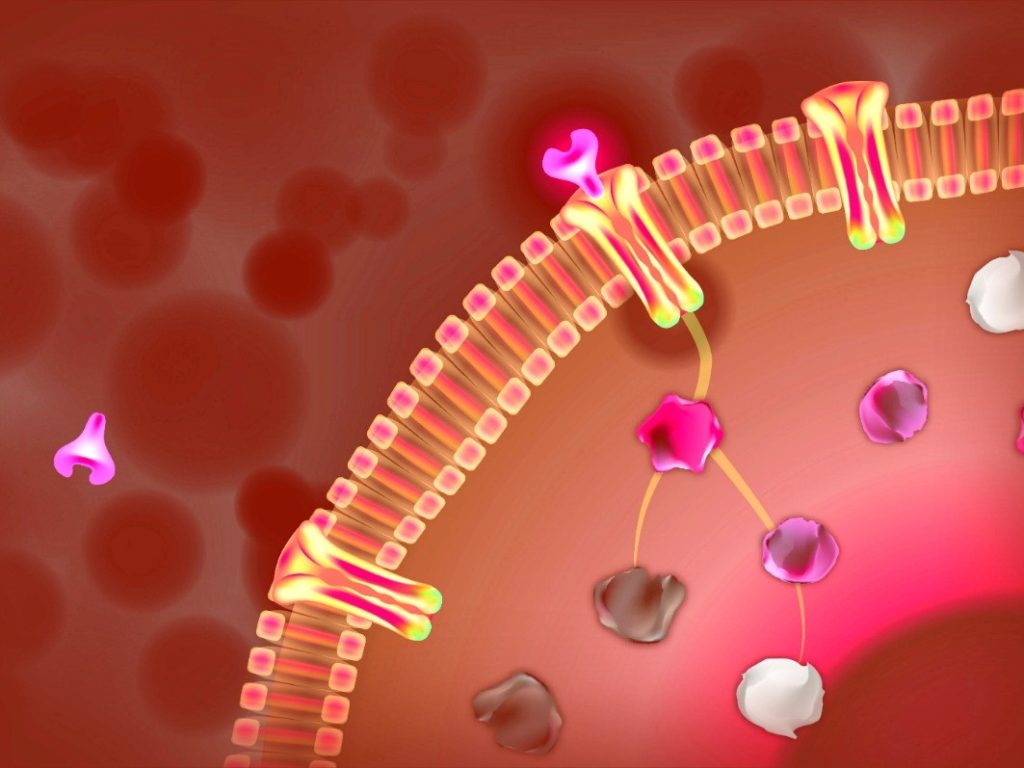 The phase Ib/II CARTITUDE-1 study aimed to assess the safety and clinical activity of ciltacabtagene autoleucel (cilta-cel) in heavily pretreated patients with multiple myeloma. Results demonstrated that a single cilta-cel infusion at the target dose of 0.75 x 106 CAR-positive viable T-cells per kg lead to early, deep and durable responses with a manageable safety profile.

“CARTITUDE-1 is of particular interest since also some Belgian centres participated in this trial. Study results are now published and bring new hope for yet another treatment-line for multiple myeloma patients.”

CARTITUDE-1 is a single-arm, open-label, phase Ib/II study investigating the B-cell maturation antigen-directed chimeric antigen receptor T-cell therapy ciltacabtagene autoleucel (cilta-cel) in patients with relapsed or refractory multiple myeloma. Eligible multiple myeloma (MM) patients were 18 years or older, had measurable disease at screening and an ECOG performance score of 0 or 1. Patients must have received three or more previous lines of therapy or become double refractory to a proteasome inhibitor and an immunomodulatory drug, and have received a proteasome inhibitor, immunomodulatory drug, and anti-CD38 antibody, with documented disease progression based on investigator’s determination of response by the IMWG criteria at 12 months or less after the last line of therapy. Patient’s blood was apheresed according to institutional standards, with a collection target of 6 x 109 peripheral blood mononuclear cells. Between apheresis and cilta-cel infusion, if clinically indicated, patients were allowed to receive bridging therapy. All patients underwent lymphodepletion with 300 mg/m² cyclophosphamide and 30 mg/m² fludarabine, both given intravenously daily for three days. A single cilta-cel infusion (target dose 0.75 × 10⁶ CAR-positive viable T cells per kg) was administered 5–7 days after the start of lymphodepletion.

Of the 113 patients that were enrolled and underwent apheresis, 16 (14%) did not receive a cilta-cel infusion because of disease progression, death or study withdrawal. In total, 97 patients received a cilta-cel infusion at the recommended phase II dose of 0.75 x 106 CAR-positive viable T-cells per kg. Median age of study participants was 61.0 years, 59% was male and the majority of patients (71%) were white. Twenty-four percent of patients had a high-risk cytogenetic profile, based on the presence of del(17p), t(14;16), or t(4;14), and 13% had presence of extramedullary plasmacytomas at screening. With a median time from MM diagnosis of 5.9 years, patients had received a median of six previous therapies and 84% of patients were penta-drug exposed. In total, 88% were triple-class refractory, 42% were penta-drug refractory, and 99% were refractory to their last line of therapy. Three quarter of patients received bridging therapy between apheresis and cilta-cel infusion. The median turnaround time (defined as time from receipt to release of product) for cilta-cel was 29 days.

After a median follow-up of 12.4 months, the overall response rate was 97% with 67% of patients achieving a stringent complete response. Median time to first response was 1.0 month and median time to best response was 2.6 months. Responses deepened over time and were ongoing in 72% of responders at the time of data cut-off. Median duration of response was not reached, neither was progression-free survival. The 12-month progression-free rate was 77% and overall survival rate was 89%. Response rates were comparable across prespecified subgroups. All 97 patients had adverse events, including grade 3–4 events. Haematological adverse events were the most common; grade 3–4 haematological adverse events were neutropenia (95%), anaemia (68%), leukopenia (61%), thrombocytopenia (60%), and lymphopenia (50%). Infections occurred in 58% of patients, of which 20% were grade 3-4. Nine cases of secondary primary malignancies occurred in seven patients, and were assessed as unrelated to cilta-cel treatment by the investigator. Cytokine release syndrome occurred in 95% of patients (4% were grade 3 or 4), with median time to onset of 7.0 days and median duration of 4.0 days. Cytokine release syndrome resolved in all except one with grade 5 cytokine release syndrome and haemophagocytic lymphohistiocytosis. CAR T-cell neurotoxicity occurred in 21% of patients (9% were grade 3 or 4). In total, fourteen deaths occurred after the administration of cilta-cel, of which six were due to adverse events considered related to treatment.

A single infusion of cilta-cel led to early, deep, and durable responses in patients with relapsed or refractory multiple myeloma. A partial response or better was observed in 97% of treated patients, with 79% achieving their first response within one month of cilta-cel infusion. In addition, cilta-cel demonstrated a manageable safety profile.