Forgot Password? Not a member yet? Register here
News > ASH 2021 > Daratumumab plus VCd as a new standard of care for patients with newly diagnosed light-chain amyloidosis 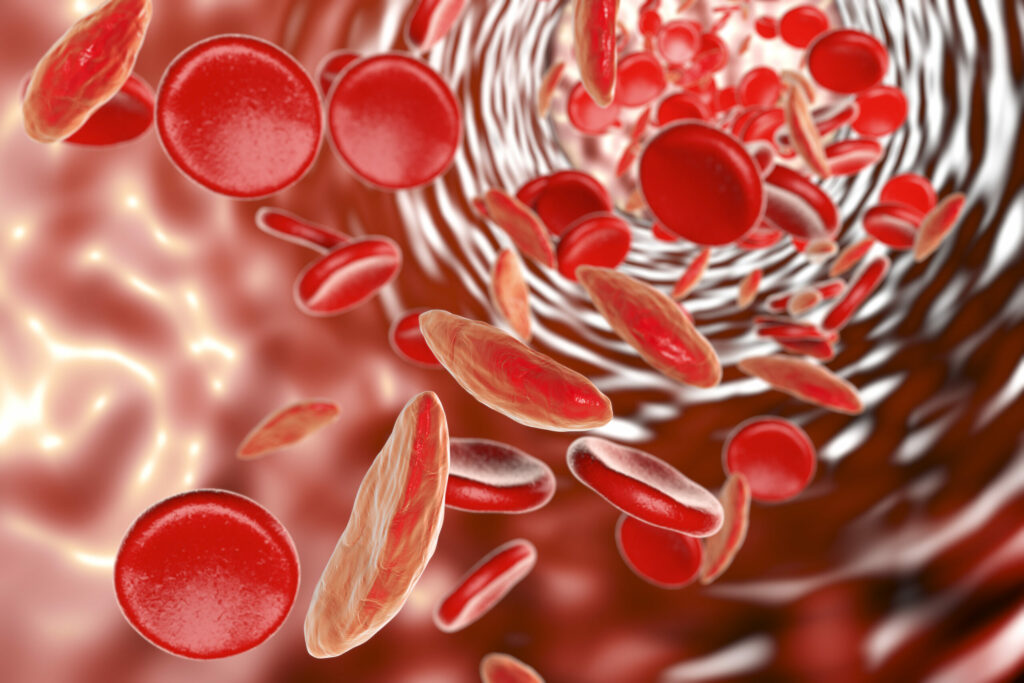 With an additional 5.5 months of follow-up, the ANDROMEDA study continues to demonstrate the benefit of the addition of subcutaneous daratumumab to the standard of care combination of bortezomib, cyclophosphamide and dexamethasone (VCd). Both haematologic and organ responses continued to increase with D-VCd compared with VCd alone, while there were no new safety concerns reported.

Light chain (AL) amyloidosis is a rare plasma cell disease characterised by the deposition of insoluble amyloid fibrils into organs leading to organ dysfunction and death. Due to the variety of clinical presentations and nonspecific symptoms, patients can often undergo evaluation for several years before receiving a diagnosis. Analysis from the ANDROMEDA study at 6 and 12 months demonstrated that the addition of subcutaneous (SC) daratumumab to the standard of care (SOC) combination of bortezomib, cyclophosphamide and dexamethasone (VCd) was superior to VCd alone, with higher rates of haematologic complete response (CR), prolonged major organ deterioration progression-free survival (PFS), improved organ response and an acceptable safety profile. At ASH 2021, updated results from ANDROMEDA after a median 25.8 months of follow-up were presented.

ANDROMEDA is a randomised, open-label, active-controlled phase III study of daratumumab-VCd (D-VCd) versus VCd alone in patients with newly diagnosed AL amyloidosis. Patients were required to have at least one organ involved, cardiac stage I–IIIA, estimated glomerular filtration rate ≥20 mL/min and could not have received prior therapy for AL amyloidosis or multiple myeloma. Patients were randomised (1:1) to D-VCd or VCd for six 28-day cycles. Bortezomib (1.3 mg/m2), cyclophosphamide (300 mg/m2 up to 500 mg per week), and dexamethasone (20–40 mg) were administered weekly. SC daratumumab (1800 mg co-formulated with recombinant human hyaluronidase PH20 in 15 mL) was administered QW in cycles 1 and 2 and Q2W in cycles 3 to 6. After cycle 6, patients in the D-VCd arm received only SC daratumumab Q4W until major organ deterioration or up to a maximum of 24 total cycles. The primary endpoint was overall haematologic CR rate, defined here as normalisation of free light chain (FLC) levels and ratio (FLCr) and negative serum and urine immunofixation, confirmed at a subsequent visit; normalisation of uninvolved FLC level and FLCr were not required if involved FLC was lower than the upper limit of normal.

Demographics and baseline characteristics were well-balanced between treatment arms. The median time from diagnosis was approximately 45 days and around 65% of patients had two or more organs involved, of which the heart and kidneys were the most frequently affected. One third of patients had cardiac stage III involvement. At the May 2021 clinical cut-off, the median duration of treatment for D-VCd was 21.3 months, as compared to only 5.3 months for the VCd arm. At a median follow-up of 25.8 months, 77.2% of patients in the D-VCd arm received daratumumab monotherapy after completing six cycles of D-VCd. Of those, 88.6% received 18 cycles and 11.4% are still receiving treatment. Overall, 36% of patients in either group discontinued study treatment.

The difference in the number of deaths between D-VCd versus VCd increased over time, with a greater number of deaths related to disease progression in the VCd group. Serious treatment-emergent adverse events (TEAEs) occurred in 47% of patients in the D-VCd arm versus 36% of patients in the VCd arm. The most commonly reported serious AEs in both treatment groups was pneumonia (D-VCd, 7% and VCd, 5%). The rate of discontinuation due to TEAEs was similar in both groups (5% vs. 4%). There were no additional systemic administration-related reactions beyond those reported in the primary analysis. However, in the D-VCd arm, one additional grade 3-4 TEAE occurred over 25.8 months of follow-up versus 20.3 months of follow-up (119 vs. 118 patients).