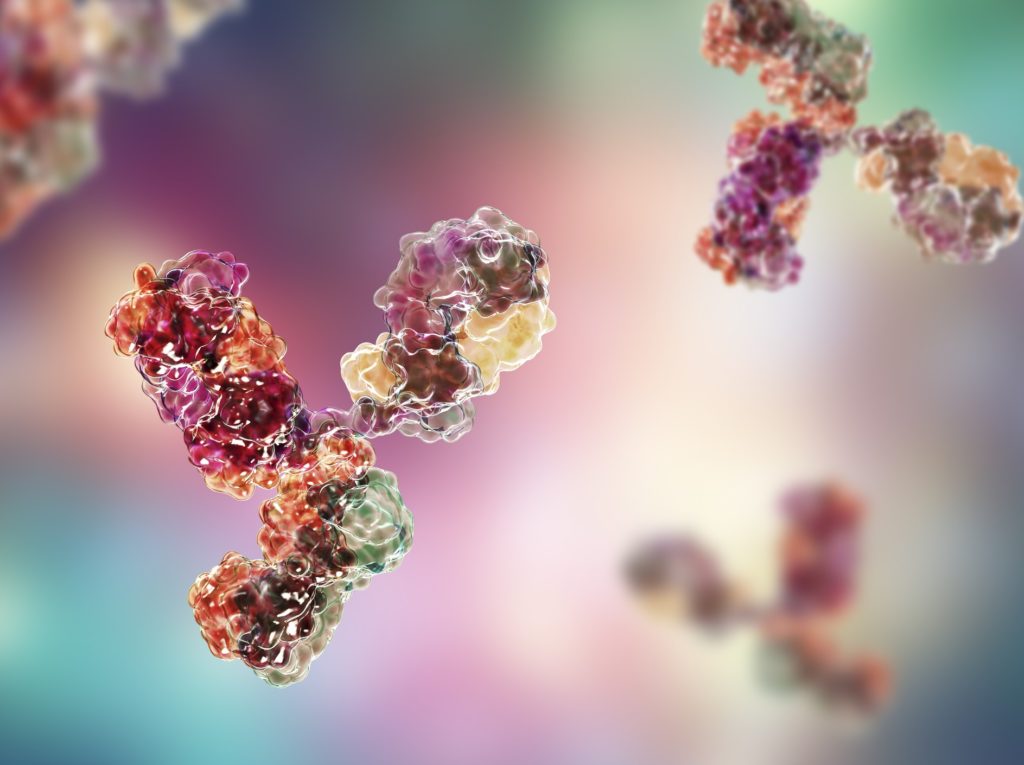 Part 2 of the CASSIOPEIA study demonstrated the clinical benefit of daratumumab maintenance therapy compared with observation in patients with newly diagnosed multiple myeloma who received ASCT. Daratumumab maintenance every 8 weeks for 2 years significantly reduced the risk of disease progression or death and demonstrated low rates of discontinuation due to adverse events.

Despite recent treatment advances, virtually all patients with multiple myeloma (MM) eventually relapse, becoming progressively more difficult to treat. Based on the results of part 1 of the CASSIOPEIA study, daratumumab in combination with bortezomib, thalidomide, and dexamethasone (D-VTd) was approved as a treatment option in patients with newly diagnosed MM who are eligible for transplant. In order to prolong the response to first-line treatment, long-term maintenance regimens might be considered. However, thus far only lenalidomide is EMA-approved as maintenance therapy in patients with newly diagnosed MM post autologous stem-cell transplantation (ASCT). As such, there remains an unmet need for alternative, and well tolerated, maintenance therapies. Part 2 of the CASSIOPEIA study compared maintenance with daratumumab monotherapy versus observation only.

CASSIOPEIA is a two-part, open-label, randomised, phase III trial of patients aged 18–65 years with newly diagnosed multiple myeloma who were eligible for high-dose therapy and ASCT and had an Eastern Cooperative Oncology Group performance status 0–2. In part one of the study, patients were randomised (1:1) to induction and consolidation with D-VTD or VTd. In part two, patients still on study post consolidation (day 100 post ASCT) who had a partial response or better underwent a second randomisation (1:1) by an interactive web-response system to daratumumab maintenance at 16 mg/kg intravenously every 8 weeks (a reduced frequency compared with standard daratumumab long-term dosing) or observation only for up to 2 years.

In total, 886 patients (458 [84%] of 543 in the D-VTd group and 428 [79%] of 542 in the VTd group) who had a partial response or better in part 1 of the study were randomised to daratumumab (N= 442) or observation only (N= 444). After a median follow-up of 35.4 months from second randomisation, median progression-free survival (PFS) was not reached with daratumumab versus 46.7 months with observation only (HR[95%CI]: 0.53[0.42-0.68], p< 0.0001). A prespecified analysis of PFS results showed a significant interaction with previous use of daratumumab in induction and consolidation (p< 0.0001). A significant PFS benefit could only be shown in daratumumab-naïve patients, raising questions on the precise strategy to implement daratumumab in the maintenance setting. Rates of complete response or better, improved response, minimal residual disease negativity (assessed by next-generation sequencing at 10–⁵) and complete response or better, and conversion to minimal residual disease negativity were all higher in the daratumumab group than in the observation-only group. Median overall survival was not reached in either group.

The results of part 2 of the CASSIOPEIA study add to the body of evidence demonstrating the benefit of maintenance therapy over observation or placebo in patients following ASCT and show that daratumumab, at a reduced intensity schedule (once every 8 weeks), can be safely used as maintenance therapy with very low rates of discontinuation due to adverse events.