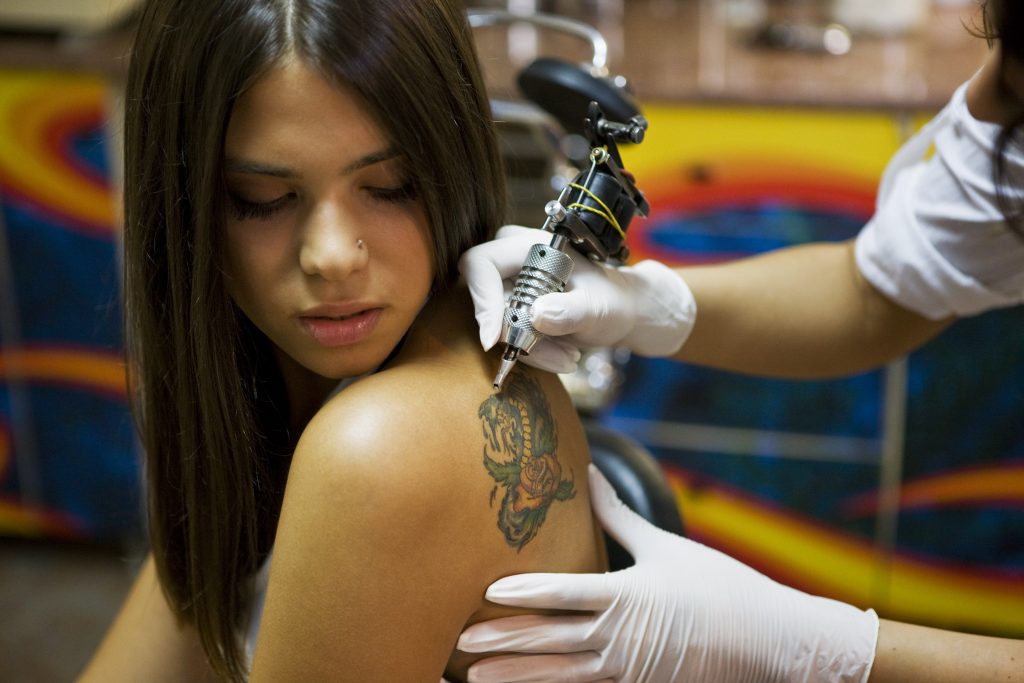 People with impaired immunity should think twice before getting tattooed. According to British Medical Journal Case Reports there have been instances where tattooing led to severe pain in people with compromised immune systems.

Tattoos bring a certain health risk to everyone, for instance when a tattoo studio doesn’t operate along hygienic standards. But in people with immune deficiency, like HIV-patients or people with cancer, this risk is considerably higher. The same applies to people who are having their immune system suppressed, as often is the case after an organ transplant.

Researchers found a case in which a 31-year old woman had undergone a lung transplant in 2009, and had subsequently been on immunosuppressant drugs. Six years later, in 2015, the woman decided to get her left thigh tattooed. Shortly after tattooing she developed a slight skin rash and did not think too much of it. However, nine days later she experienced severe chronic pains in her left and thigh that went on for months and could only be treated with painkillers.

It took ten months for the cause of the pain to be diagnosed: an inflammation of the muscles. It took the woman three years of physio therapy to be pain-free. The consensus among doctors is that this extreme reaction to the tattoo was caused by her suppressed immune system. It is common practice to warn patients with impaired immunity of the risks brought on by tattoos.