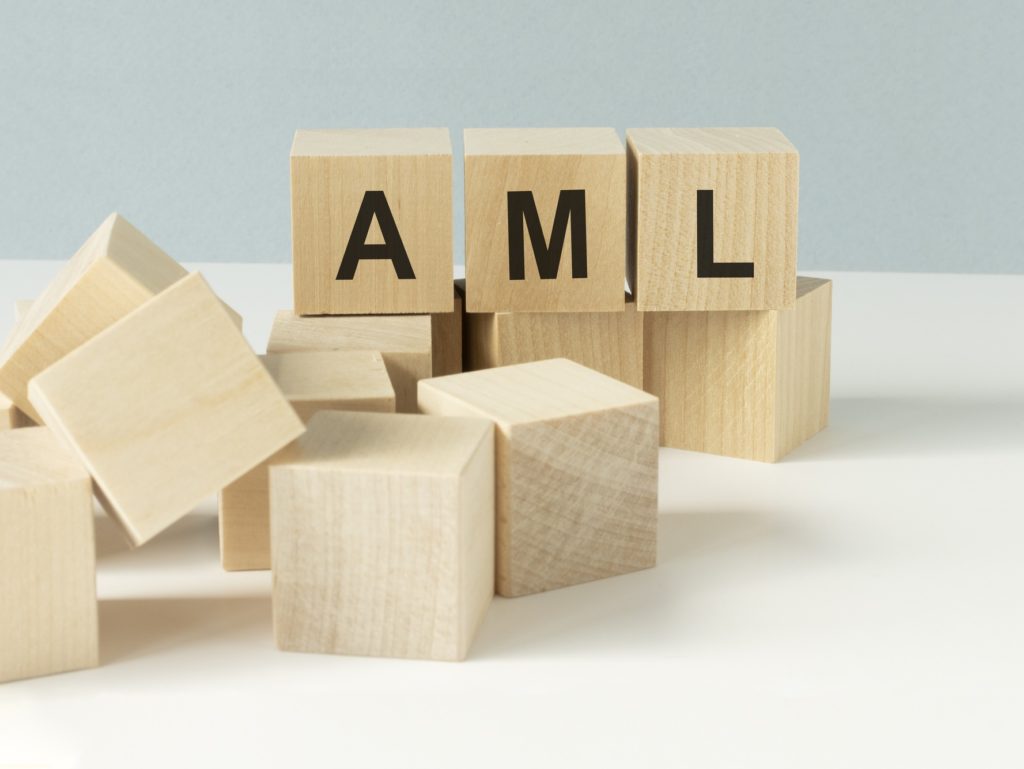 Overexpression of BCL2 genes is commonly observed in acute myeloid leukemia (AML), and is a well known cause of resistance to chemotherapy resulting in unfavorable outcomes. Over the years various groups have attempted to target BCL2 using diverse approaches. One such strategy included using Oblimersen (G3139), a phosphorothioate 18-mer antisense oligonucleotide directed against the first 6 BCL2 codons. Earlier, in a phase I study, AML patients were treated with G3139, cytarabine, and daunorubicin induction with cytarabine consolidation. A complete remission was observed in patients due to BCL2 downregulation. Moreover, no antisense-related toxicity was observed. This phase 3 randomized trial was conducted combining chemotherapy with or without oblimersen in AML patients, of which the results were recently published in Blood advances.

The median overall survival (OS) for each group was nine months. Importantly, no significant difference between one-year OS was seen between the combination arm (43%) and arm B (40%, p=0.13). In addition, no significant difference in disease-free survival (DFS, p=0.26) and event free survival (EFS, p=0.80) was observed between both the treatment arms. Contrary to no overall OS differences between both the groups, a subgroup of patients the under age of 70 showed a longer OS in arm A than those in arm B (10 months vs. 9 months, respectively; p=0.04). Also, for patients with secondary AML DFS was greater in group A vs group B (median = 10 vs. 6 months; p=0.04).

‘Antisense molecules are known to have issues with delivery and off-target effects, and whether this played a role in the results that were observed is uncertain,” said lead study author Alison Walker, MD, of The Ohio State University in Columbus. “Given the availability of more potent molecules that target BCL2, such as venetoclax, it is unlikely that oblimersen will undergo further development.”